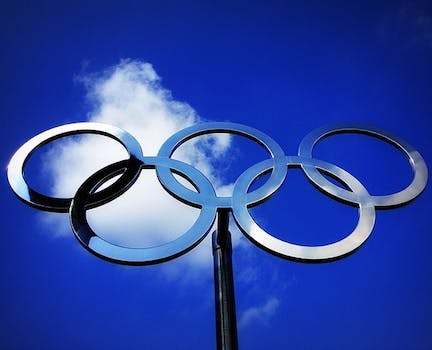 The TV network, which previously announced a partnership with Facebook, is going all-in on social media for the London Games.

The 2012 Olympics are just a few days away, and Twitter is giving the most relevant tweets around the event more prominence.

Staff at Twitter’s Boulder, Colo., office will spend 20 hours per day finding the best tweets from athletes, their families, fans and NBC personalities. They’ll be highlighted on a curated page, presumably akin to those for NASCAR and Euro 2012.

NBC will promote the page on air, reports The Wall Street Journal. On the flip side, Twitter will encourage community members to watch NBC’s television and online coverage. No money is changing hands in the partnership between NBC and Twitter.

Twitter hopes the Olympics will encourage more people to check out the community and become part of it. “This is a way for new users to sample Twitter,” Chloe Sladden, Twitter’s vice president of media, told WSJ.

Twitter had dozens of meetings with Olympians and national sports associations, encouraging them to participate in the community. According to the International Olympic Committee, more than 1,000 past and present Olympians are using Twitter or Facebook during the Games. Twitter also encouraged companies to buy ads as part of their digital Olympics marketing strategies.

A Twitter team member (who appears to be Andrew Fitzgerald) will be on site in London through the duration of the Games to run point with NBC’s social media team.

NBC’s Twitter partnership sits alongside a similar deal with Facebook as the network goes all out in promoting its Olympics coverage across social networks. For the rest of us, the curated Twitter page may simply make it easier to find out what athletes are eating before the big dance.