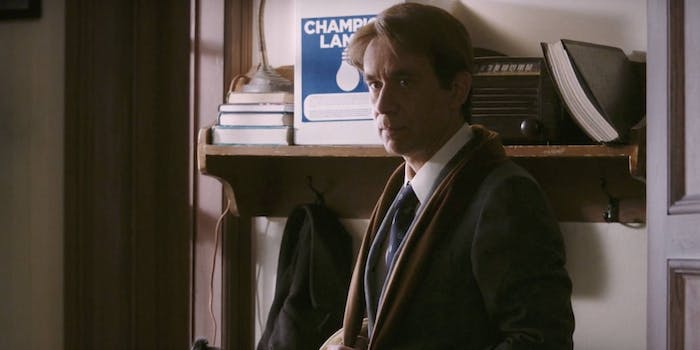 The 41st season of Saturday Night Live went out with quite the bang.

Former cast member Fred Armisen returned to host, reprising his beloved role as Regine, the cringe-worthy girlfriend, and starring in perhaps the best sketch of the night: Farewell Mr. Bunting.

Armisen assumes the role of Dead Poets Society teacher Mr. Keating. Sure, he’s got a different name from the Robin Williams character, but he’s still got that je ne sais quoi to inspire his students.

In a faithful remake of the film’s most climactic scene, SNL ups the ante by taking that whole dead thing quite literally.