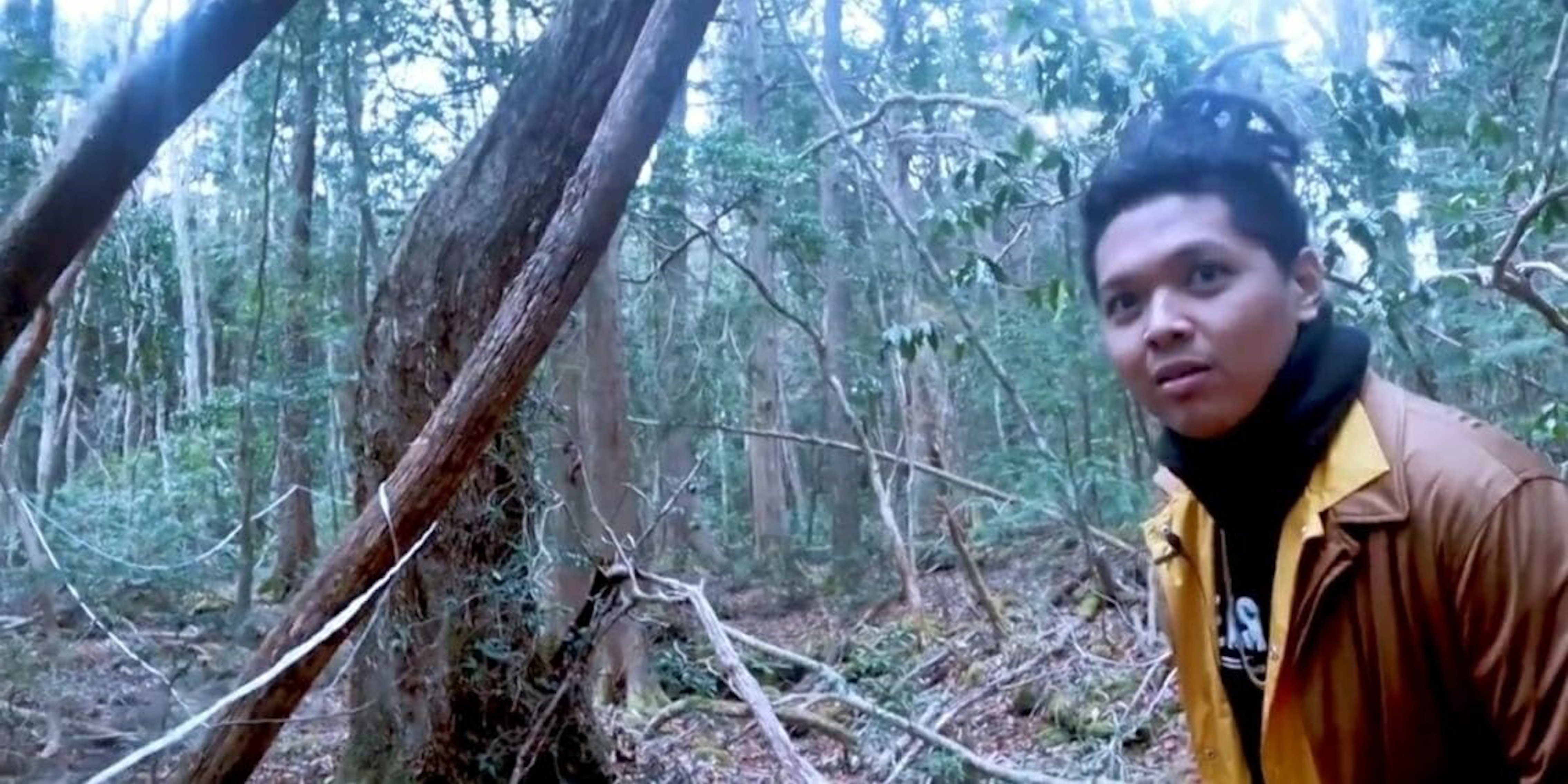 Nearly a year after Logan Paul filmed a dead body in the Japanese suicide forest, another YouTuber proved that he doesn’t care about the consequences of filming such a stunt.

YouTuber Qorygore, who has 888,000 subscribers, recently filmed himself inside Japan’s Aokigahara Forest—the same place where Paul filmed in December 2017 that is one of the world’s most popular suicide spots. He posted the video this week and almost immediately came under immense criticism.

According to Coconuts, the video attracted at least 575,000 page views before YouTube pulled it. Prior to starting on his trek inside the forest, he reportedly said, “No dead bodies, no fun.”

After he apparently found a dead body, which was blurred out, the Indonesian YouTuber who is also a gamer and rapper said, “I went all the way to Japan. This is Logan Paul 2.0.” Coconuts reported that Qorygore and his friends also made jokes about the body.

It’s unclear what consequences Qorygore will face, but obviously, he didn’t care to learn the lesson that Paul knows all too well. After he posted his video at the very end of last year, YouTube kicked him out of the Google Preferred program, a move that Paul estimated cost him $5 million in ad revenue (still, Paul made $14.5 million in 2018 according to Forbes).

Paul was ostracized from the YouTube community, and the platform even temporarily halted all ads from appearing on his videos. After taking time away from the platform, Paul eventually returned, and he hasn’t suffered a major slip-up in the past several months. Still, Paul knows the stain of posting a video from the forest will never fully wash away.

Qorygore appeared on YouTuber Eno Bening’s podcast after he posted the video and said it might not have been a real body that he filmed. “It was a pile covered by a raincoat …” he said according to Coconuts. “Because I respected the dead body, I didn’t get really close to him.”

Qorygore, though, said he didn’t edit out the body because he wanted to “trigger” the viewers. Later, he apologized for his YouTube persona and said in his own video that there was no “authentic evidence of dead bodies.”