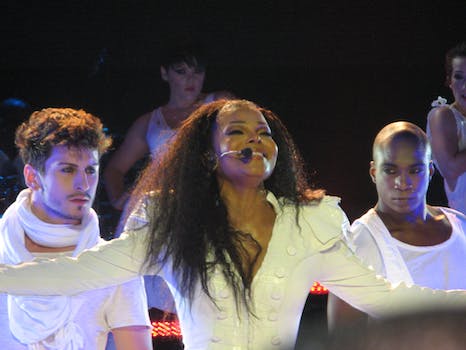 Janet Jackson is taking a tour hiatus to start a family

Janet Jackson is putting her much-anticipated world tour on hold in order in order to plan her family with husband Wissam Al Mana, she revealed in a new video to fans.

Jackson’s latest tour started last year but she had to delay a number of 2016 dates in December due to an unspecified surgery. She later denied rumors that she had cancer. In Jackson’s latest video, which she posted across social media, she explained why the tour would be delayed again

“My husband and I are planning our family, so I’m gonna have to delay the tour,” she explained to her fans. “Please, if you can understand that it’s important that I do this now. I have to rest up, doctor’s orders, but I have not forgotten about you. I will continue the tour as soon as I possibly can.”

She thanked everyone who has been involved with the tour for their understanding as well as the fans who have supported her from the beginning.

“Thank you to all the fans for your love, your undying love, your loyalty, that means so much to me,” Jackson said. “You are truly appreciated and it’s been a long journey, and you guys have been there each and every step of the way.”