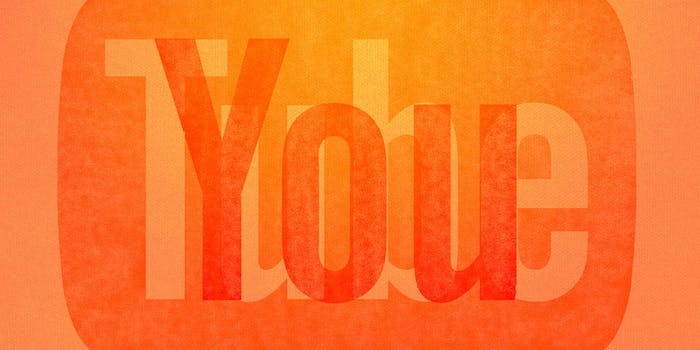 One in 6 YouTube videos has black bars—and they're doing something about it.

International ad agency J. Walter Thompson has cooked up a clever and charitable ploy to make use of the black bars that appear on either side of YouTube videos when they’re shot vertically and uploaded to the platform.

The agency announced on Monday a global rollout of its “Donate the Bars” campaign to christen SXSW. The campaign will enable creators to upload a vertical video to DonatetheBars.com, integrate promotional messaging from one of a slew of charities on either side of the clip, and then publish it straight to YouTube.

Given that one in six videos has black bars—even though YouTube did enable fullscreen vertical playback on mobile devices in July — the initiative provides a platform for charities who often can’t afford the ad space that they need, said Good Amplified Founder and CEO Amber Lawson in a statement.

And the campaign isn’t just for YouTube’s brightest do-gooders. If you’re at SXSW this week, head on over to the Mashable House to shoot a clip of your own and donate black bars to the NGO of your choosing.