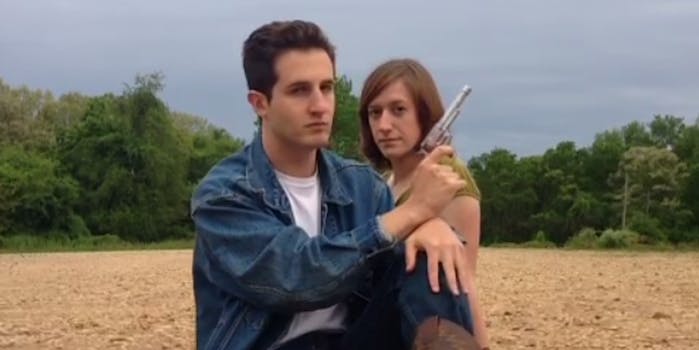 Zach Goldberg added sound and movement to the Criterion covers of some great films.

For many cineastes, Criterion is an important distributor of important films, a reliable source of high-quality disc transfers and comprehensive information about each title.

One enthusiast decided to recreate and animate some of the striking Criterion Collection DVD and Blu-Ray covers with Vine.

“Using the social media application, Vine, I wanted to pay honor to Criterion and the essential films in their collection, in turn yearning to become an active participant in the legacy of filmmaking,” Zach Goldberg wrote on Tumblr. “I challenged my production team and myself to recreate pieces of the acclaimed Criterion cover art as six second, in-motion videos.”

Filmmaker Goldberg opted to rehash the covers for Terrence Malick’s Badlands, Charlie Chaplin’s Modern Times, and Robert Bresson’s A Man Escaped. He said he chose those covers because of the distinctive filmmaking styles he was able to emulate while recreating them.

“Note the camera movement of the Badlands clip, the animation of the Modern Times clip, and the minimalism and use of off-screen sound of the A Man Escaped clip,” he said, while noting each vine includes sound.

The clips are faithful recreations of the Criterion covers and Goldberg says it was a fun experiment.

We’d love to see him take on the awesome internal packaging for the Godzilla Blu-ray or the covers for The 39 Steps, Brazil, and Walkabout. However, maybe getting a young man to stand perfectly still on the roof of a burning car in perfect natural light wouldn’t be as straightforward as rotating the eyes on a papier mache head. 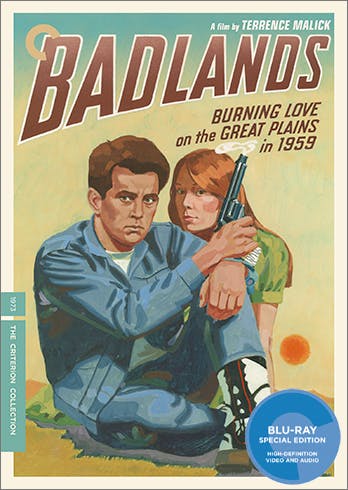 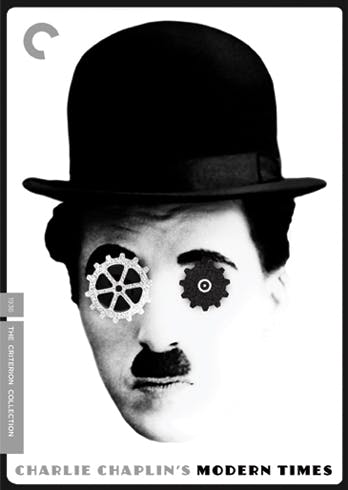 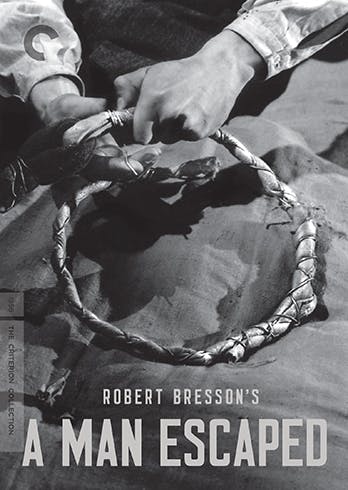