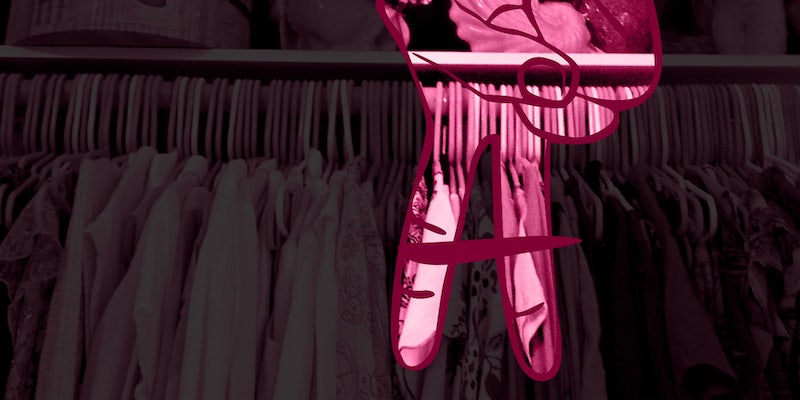 AwesomenessTV partners with Kohl’s for clothing line and new series

Dressing in a way inspired by your favorite YouTuber just got easier, thanks to a partnership between tween and teen YouTube hub AwesomenessTV and retailer Kohl’s that will bring a new clothing line and YouTube series to audiences this month.

The limited-edition junior’s fashion line S.o. R.a.d. will be accompanied by Life’s S.o. R.a.d., an original, four-season YouTube series featuring top teen influencers Lia Marie Johnson and Amanda Steele. Johnson rose to prominence on The Fine Bros. Kids React series and has since made a name for herself on her own channel as a comedic actress, while Steele has focused on the fashion and beauty side of YouTube with her MakeupByMandy24 channel. Together they command 3 million followers, and on Life’s S.o. R.a.d., they’ll bring the clothing to life by meeting with designers and going vintage shopping, among other activities. The series premieres Sept. 19 and the clothing line comes swiftly after on Sept. 22.

“We are thrilled to partner with a cutting-edge company like AwesomenessTV and leverage the power of their new frontier of YouTube influencers to bring amazing product to our junior’s shoppers,” said Will Setliff, executive vice president of marketing at Kohl’s, in a press release. “We recognize the growing value of digital content creation and social media consumption, and are confident this new platform will create genuine, organic conversation among our teen demographic.”

This is not the first time YouTube and retail have partnered, from Bethany Mota’s Aéropostale line to Michelle Phan’s line of cosmetics, but this does break new ground for multi-channel networks collaborating on such a large scale with a brick and mortar retailer. The broader partnership with an MCN allows Kohl’s to tap into a variety of influencers. While Steele and Johnson will helm the first season, each of the subsequent (the partnership involves four) will focus on a different pair of YouTubers. The partnership will span across multiple digital advertising channels and encourage audience participation.

“We understand that our teen audience wants to engage with both content and influencers, that’s why the S.o. R.a.d. campaign operates on so many levels,” said Brian Robbins, Founder and CEO at AwesomenessTV in a press release. “We developed the brand first, found the perfect partner to execute in Kohl’s and then created an original series that positions Kohl’s as a style destination in a cool way.”