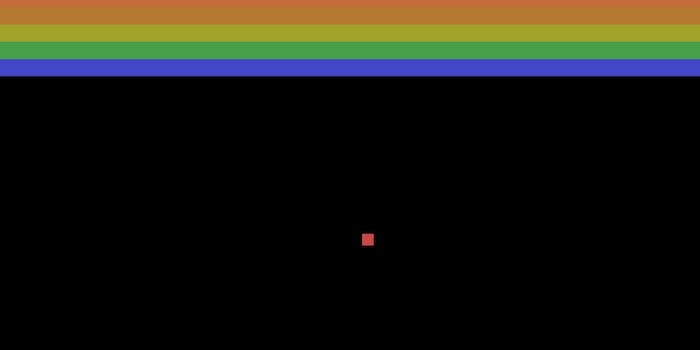 In what's becoming a spring tradition, Google has hidden another video game–inspired Easter egg in its powerful search engine.

In what’s becoming a spring tradition, Google has hidden another video game–inspired Easter egg in its powerful search engine.

This time, Google’s celebrating the 37-year anniversary of Atari’s Breakout, one of the most influential video games in history.

To find the Easter egg, type “Atari Breakout” into Google’s image search engine (or just click that link). When the results come up, the images transform into bricks and a movable paddle appears.

In April 2012, Google paid homage to Starcraft by allowing people to shoot colorful letter O’s as if they were killing Zergs, a race of insectoids.

If you can’t get caught playing Breakout at work, we made a GIF version for you: