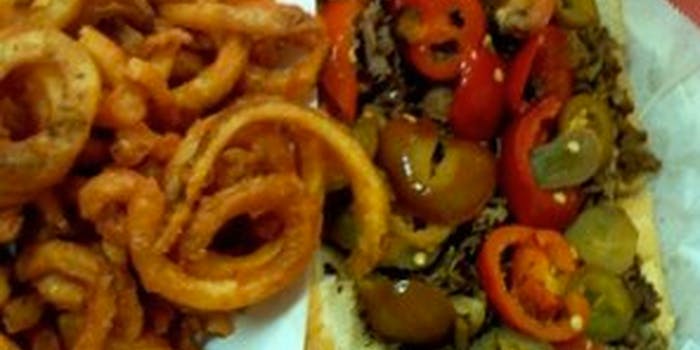 With health scores, Yelp reviews are about to get way judgier

The website plans to add hygiene ratings from city health departments to reviews, starting with San Francisco. The data is culled from inspection reports and will soon be displayed in a link labeled “Health Score,” right on top of the establishment’s hours.

Yelp CEO Jeremy Stoppelman said the feature compounds with the site’s mission to “enrich lives of consumers and small-business owners.” (You know, except when site users don’t game the website to promote false reviews.)

“While ratings and reviews are incredibly powerful ways to guide spending decisions, we’re always looking for new ways to supplement the information to provide a better experience for consumers,” said Stoppelman in a statement.

Health ratings will first roll out in San Francisco–based restaurants and will go live in New York in the “coming weeks,” scoops the New York Post. Yelp developed its own in-house technology called LIVES (Local Inspector Value-entry Specification) so city health departments can seamlessly input the information on the site.

But the scores’ implementation worries some restaurateurs because the grades can change so rapidly.

“You can have an A grade then fail an inspection, but while waiting for the tribunal keep posting an A—while someone will have a ‘grade pending’ [and] may actually be fighting to change a B to an A,” said Jeffrey Bank, CEO of the Alicart Restaurant Group to the Post.

The ratings aren’t limited to the coasts. Scores in Chicago and Philadelphia will soon be added.