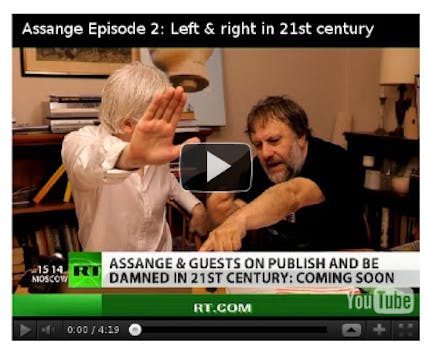 Reading the palm of Julian Assange

Thanks to WikiLeaks founder Julian Assange’s new TV show, the world has been treated to more up-close-and-personal footage of the lanky Australian than ever before. Naturally, at such times, a journalist’s mind turns to thoughts of… palmistry, tarot cards, and other esoteric dark arts.