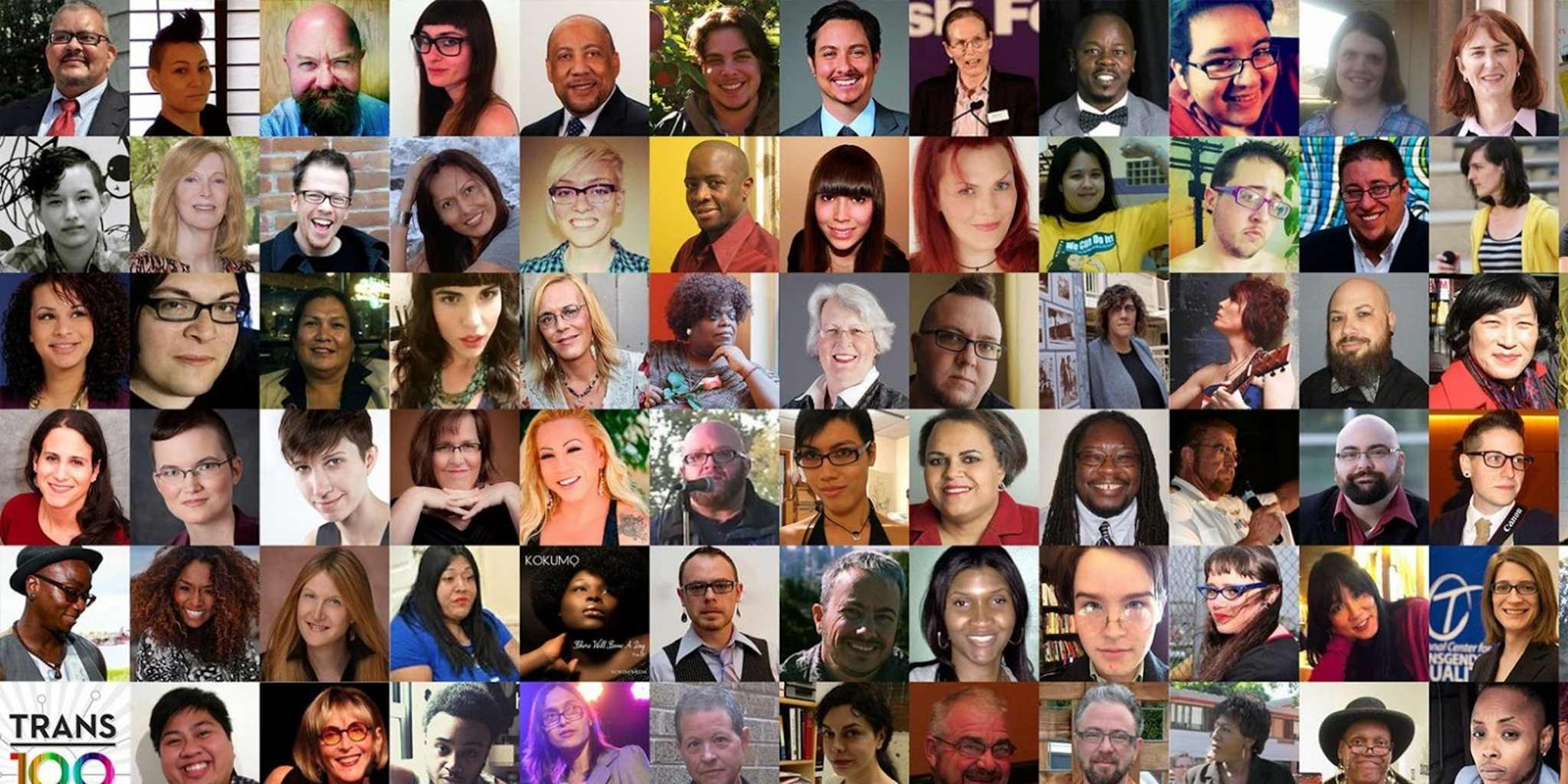 The Trans 100 was boring, and that's a really good sign for the future of transgender people.

For the past two Transgender Days of Visibility, a group called The Trans 100 (co-founded by Toni D’orsay and Jen Richards) has published and celebrated a list of 100 influential transgender people. This year, the list was read out loud at a gala event in Chicago and featured keynotes from Janet Mock (author of Redefining Realness) and Laverne Cox (star of Orange is the New Black). The Trans 100 says the purpose of the list is “empowering, connecting, and recognizing those who do the most.”

The event was bursting at the seams with people to highlight and it showed. Apart from the keynotes and a handful of musical performances, the speakers at the Trans 100 event simply read names and brief bios: “Angelica Ross, the coordinator of TransWorks; Cristan Williams, a trans historian from Houston.” At one point in the program, the presenters asked that attendees hold their applause to the end “in the interest of time.” There were just too many. The list went on and on with bursts of applause for some of the more recognizable names: Lana Wachowski of Matrix fame, MMA fighter Fallon Fox, and Against Me! lead singer and songwriter Laura Jane Grace.

Watching the event reminded me most of sitting in the audience at a college graduation. Everyone called to receive their diploma is an incredible person in their own right with a dozen different things on their résumé. Everyone in the audience cheers loudly for the people they know and applauds politely for the people they don’t. It would be impossible to produce an event that fully recognized everyone’s achievements and so we settle for some mortar boards, some fancy stationery, and a list of names. The Trans 100 event makes the same sorts of compromises and has the same quirky flaws: it amounts to little more than a glorified text dump but there’s still something of value in the ceremony, of gathering everyone together and letting them know they’re seen and appreciated.

But beyond this happy trend, I was left with the sense that The Trans 100 was just the tip of the iceberg, that there are thousands of transgender people who are all being brave in their own way. As Kye Allums noted, some transgender people choose to be visible, some can’t be visible, and some choose not to be. There’s no way of knowing how many heroes are out there, fighting ordinary battles in everyday ways. Picking out one hundred people almost feels arbitrary, like any given set of one hundred names at a college graduation.

I’m glad The Trans 100 exists, but I’m not sure I care who they are in particular. I dream of a day when the sort of heroism that’s celebrated at The Trans 100 is no longer necessary, when the idea of a Trans 100 sounds as pointless as picking out one hundred people with blue eyes, when everyone in the United States is friends with a transgender person and it’s not a big deal. In other words, I want the Trans 100 to work their very hardest to make themselves obsolete. It’s a long road yet but that’s the goal.

It exists in part to provide a counterpoint to TDOR, one of which the same #twoc runs, to create space, to claim space, to embrace space

After the event, The Trans 100 tweeted that they host their annual event near the Transgender Day of Visibility as a “counterpoint” to the sorrow of the Transgender Day of Remembrance. For my part, I don’t want to keep having a funeral in the winter and a party in the spring. I don’t want to watch the push and pull of violence offset by heroism. With luck and a lot of hard work, I want to live to see a year in which transgender people don’t have to mourn their fallen and honor the champions. I want a year in which they can just be.