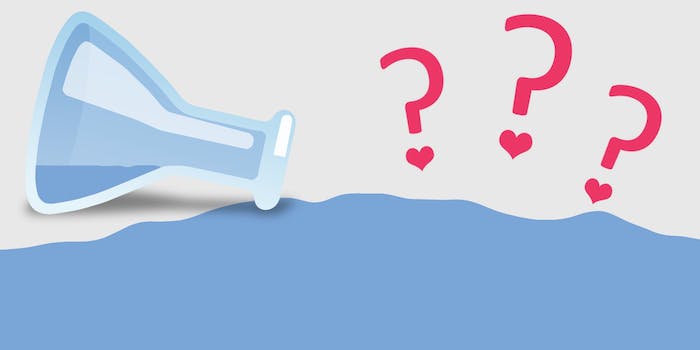 Tangled Web: Is it OK to steal my friend’s OKCupid fling?

She did say he was "the best she'd ever had," after all.

A friend of mine visited my city for a few months last summer, and opened an OKCupid account so she could meet people while she was here. It worked better than expected—she met a great guy and had a casual, brief relationship. They have remained friends on email and Facebook but both agree that their fling was just for the summer.

Since then, I’ve set up an OKCupid profile, and the same guy keeps showing up in my matches (we are an 89 percent match). He’s not my type, and I wouldn’t normally be interested, but here’s the thing: she told me he was the best lover she’d ever had. So of course I’m curious. He also seemed like a really interesting, fun person the few times I met him. I’m not sure he’d remember me (it was exclusively in groups and at parties), but he might! Would it be really weird for me to send him a message? If I do, should I tell him about our mutual friend, or let him bring it up? And when should I tell her? I should tell her, right? 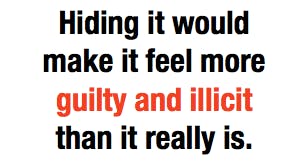 Yeah, you need to tell her in advance. Hiding it would make it feel more guilty and illicit than it really is—after all, they’re not dating anymore, he’s clearly looking for someone new, it’s not that weird—and dropping, “Bee tee dubs, I’ve been fact-checking your claim that Bertram is great in bed,” into your next conversation would just be strange.

There’s a whole range of ways to break up and stay friends. Most significantly for your situation, there’s the common version where you feel OK about them dating in general but would find it kind of weird if they dated someone you knew. There’s also the version where you’d be thrilled if they dated someone you know and like because you want everyone you love to get along. (There’s also the version where you would be grouchy if they started dating anyone at all ever, but I’d hardly say they were then “friends.” Let’s assume in good faith that they’re both over it, like they say they are.)

The only way to know where she falls on the spectrum from “I love you but I don’t want to have sex with you by the transitive property” to “I make dolls of my friends and make them kiss” is to talk to her about it. You can blame OKCupid here—it clearly wants you to get together with this guy, since you have a reasonably good match percentage. Given that you’re close enough friends that you talk about who was whose best lay, a casual “OKCupid keeps serving me Bertram’s profile, and I confess I’m kinda curious, would it be really weird for you if I messaged him?” seems like a reasonable way to begin.

Similarly, there’s no real point in hiding your prior connection from him. If you do message him and he responds and you have one presumably awesome night together, he might never find out or recall that you and his ex are besties—but any longer of an acquaintance and he probably would. That’s a lot of potential awkwardness that could be easily avoided just by saying in your initial message, “Hey, you look familiar, did I meet you at Gussie’s party?” Voila: conversation-starter and disclosure in one.

The most important thing is probably that you brace yourself for the fact that he likely will not be the best you’ve ever had. Everyone likes different things, and if it was going to be that world-shattering, would you really only have an 89 percent match? (I’m kidding. Good luck!)