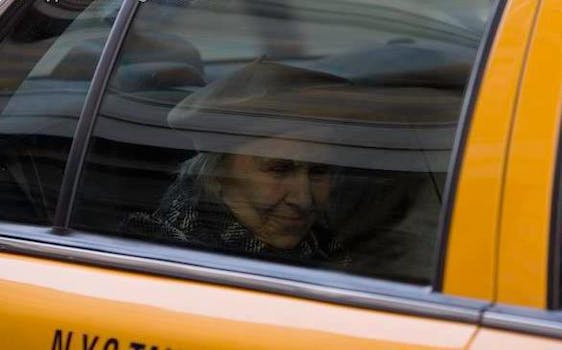 Is this viral Facebook story too good to be true? And should that even matter?

It’s a touching story of an elderly woman, in the twilight of her years, and the kind taxi driver who offers to drive her around for hours before taking her to a hospice facility.

She’s got nobody left, she says, and the driver—the story’s narrator—shuts off the meter as he takes her to where the woman first lived with her husband, to where she danced as a girl, to a host of other sites important to her.

For an outright viral Facebook post—it’s been shared by almost 20,000 and liked by almost 50,000 in 24 hours—this story is remarkably text heavy. A Google search doesn’t give a clear indication that it existed before an anonymous pastebin post April 7, and it seems no one who posts it claims authorship, indicating its author wanted it to be shared freely.

But on the Internet, anything that seems incredible begs the question, is it true?

As a literal tale, almost certainly not. Its depiction of New York City’s “downtown”—a direction in Manhattan, not a neighborhood—doesn’t sound like how a New Yorker would describe it. And the story’s either logically inconsistent or downright bizarre: The narrator describes the sun rising two hours after he picks up his passenger. Are we to believe that woman scheduled a cab to drive her to the hospice somewhere around 3 or 4 am?

But as any literature teacher can tell you, there’s value in a story’s emotional truth, too.
Someone who shared the story on Facebook—whether it was the original author, we don’t know—prefaced it “a sweet lesson on patience.”

That a 700-word story (good thing Facebook upgraded its word-count limitations) has been embraced by so many people means there’s a little patience getting passed around, too.

Update: This likely fictional story seems to have been modified from a true one. Author Kent Nerburn wrote about a very similar experience from when he was a Minneapolis cab driver in the 1980s.