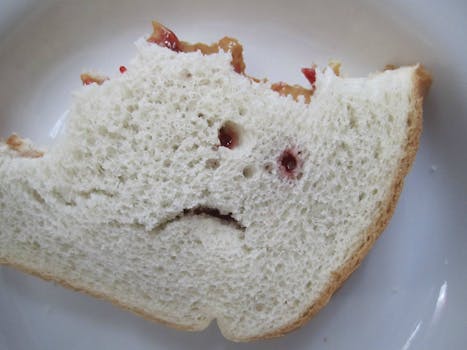 Reddit is a labyrinth, and redditors have no map.

The site boasts more than 100,000 communities, or subreddits, but is handicapped with a terrible discovery system. If you want to find somewhere new, you can either turn to third-party site, or head over to Reddit’s citizen-journalist collective, r/subredditoftheday.

The writers at that subreddit spend hours every week scouring through Reddit’s rarely seen sections, searching for the best and weirdest communities.

We asked them which places surprised them the most. Here’s what they told us.

A place for Reddit’s nail art aficionados to congregate and trade advice. “I didn’t realize what an incredibly spiritual service this community offers,” Johnny, or SRotD on Reddit, wrote. “Women and men discussing the meditative, peaceful art of nail painting and the large impact it had on their lives. I learned a lot from them.” (Read the write-up here.)

People giving people coffee, just for the hell of it. You can’t get much cooler than that, unless you’re doing the same things with pizza. “It was amazing to see people giving other people coffee for no reason at all,” MiraP wrote. (Read the write-up here.)

Watch videos during your lunch break. “Such a brilliant concept,” jaxspider wrote. “Good videos that are anywhere from 15~45 minutes in length. That’s it. Unfortunately it looks like it didn’t pick up and the subreddit has been forgotten.” (Read the write-up here.)

A place to congregate with other penny-savers and mind-storm ways to earn quick cash online. “It’s just a group of people on the internet that have decided to make small-time cash using different online services that require little to no start up cash,” rilexradio wrote. “The community helps those who are new, and gives tips/advice/warnings/disclaimers about services that offer money for users.” (Read the write-up here.)

“This one is easy – /r/ClassicalMusic. It scoops this accolade by virtue of being the only profile I’ve ever written,” PoatoeMusicBinge, the subreddit’s newest writer said. “I’m hoping this week’s write-up will shake the very foundations of reddit’s complacent world-view, though.” (Read the write-up here.)

Finally, here’s my own, which I discovered, of course, through r/subredditoftheday:

Photographs of things that look like faces. I love how easily the right assemblage of circles and  lines can make us see something human in an inanimate object. (Read the write-up here.)