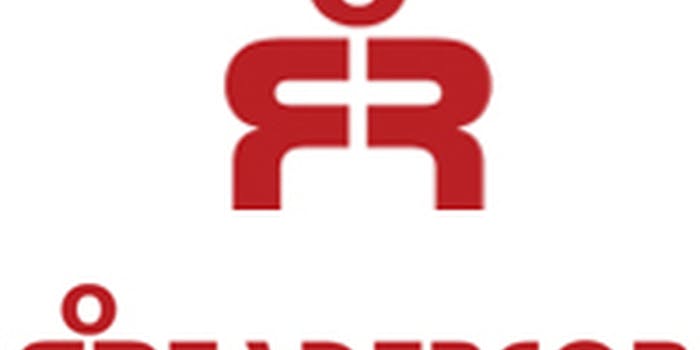 The long-running convention has come under fire after giving a popular author a pass on its zero-tolerance harassment policy.

Yet recent revelations of repeated sexual harassment by a well-known Readercon attendee have tarnished the esteemed sci-fi/fantasy convention’s image.

On July 16, con-goer Genevieve Valentine reported undergoing harassment at the con throughout the weekend. The offender, René Walling, is a noted non-fiction sci-fi author who writes for Tor and chaired the 2009 Worldcon as well as the 2009 Hugo Awards.

On July 27, Readercon responded to the disclosures of harassment by announcing that it had decided to ban Walling, for “at least” two years, a far cry from its stated policy of permanent suspension of membership for any kind of harassment. “During the course of our conversation with René it became immediately apparent that he realized what he had done and was sincerely regretful of his actions,” wrote Readercon.

Yet Readercon knew that this was not Walling’s first offense. In a follow-up testimonial, author Kate Kligman revealed that the day after Valentine’s post, she reported to Readercon that she had been subject to numerous incidents of harassment by Walling, both while working for him and at conventions. “He didn’t ever really back off,” wrote Kligman.

Readercon was instantly flooded with hundreds of outraged comments from con-goers and sci-fi/fantasy fans. Reaction across the sci-fi/fantasy blogosphere was intense and sustained.

By Sunday, a petition to ReaderCon demanded that the current Readercon board step down for “[failing] to enforce its own widely-touted [sexual harassment] policy.”

Walling is on the marketing committee for the prestigious Hugo Awards, as well as the bid committee to bring Worldcon 2016 to Kansas City. Many fans questioned whether Walling had friends on the Readercon board, which could have made the board reluctant to invoke its zero-tolerance policy. Another possibility could be purely practical: during Walling’s year chairing Worldcon, it reported a budget surplus of nearly $70,000.

Yet Readercon committee members also spoke out in protest. Member Rose Fox stated, “This is the opposite of what I wanted,” and programming committee member Matthew Cheney resigned in protest. “If you hold an event,” he wrote, “your job is to make sure the people who attend are as safe as you can reasonably ensure. Your job is to put policies in place and to enforce them. That’s your responsibility. Readercon has failed in that responsibility.”

On July 28, Readercon tweeted, “We greatly appreciate the feedback we’ve received on the board’s recent decision. The convention committee is working on a response.” As con-goers await their official response, conversations have centered around prevention and next steps.

It looks as though Readercon attendees are refusing to give either Walling or Readercon the benefit of the doubt when it comes to making the con a safe space for attendees. At the very least, it’s safe to say that other conventions will be paying close attention to Readercon’s final decision. And maybe brushing up their own harassment policies.