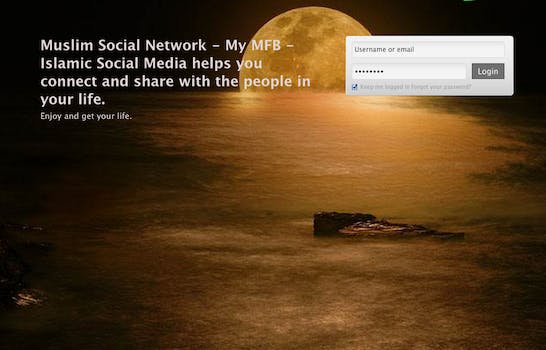 The "halal" social network that aimed to overtake Facebook as the go-to destination for Pakistani Muslims can't even pay its bills.

The “halal” social network that aimed to overtake Facebook as the go-to destination for Pakistani Muslims can’t even pay its bills.

Representatives of MillatFacebook.com asked its supporters via email Dec. 10 for financial support to help defray the costs of running and operating the site. Specifically, the social network is hoping to raise $581 to pay for Web hosting.

“As you can imagine, cost of running a social network is never easy and very costly,” wrote a company representative who identified himself simply as “S.O.A.,” as reported by the Pakistan’s Express Tribune.

“Current month we are facing a shortfall of 581USD (sic) in server payments. (We are paying 1000s of USD in server payments ourselves and now need your helping hand to meet this shortfall). We are asking for a contribution from you that will help us towards our goal of keeping this Peaceful Social Network run forever and defeat blasphemer facebook. inshaALLAH, Aameen. Any amount that you can contribute would be greatly appreciated.”

MillatFacebook’s Chief Operating Officer Umar Zaheer Meer claims that his social network has over 467,000 members. This figures are highly disputed, however. According to various reports, the site only averages two users a day, nowhere near enough to merit spending thousands of dollars for hosting services.

The social network was first launched in May 25, 2010, days after a Pakistani high court banned Facebook from the country after the latter refused to remove the Facebook page for “Everybody Draw Mohammed Day.”

Meer and his cohorts hedged that Facebook’s ban in the Islamic nation would be permanent, and launched their site in hopes that it would fill in the void. In its first three days, MillatFacebook attracted 4,300 members, the lot of them being English-speaking Pakistanis in their 20s.

Currently, there are roughly 8 million Facebook users in Pakistan.