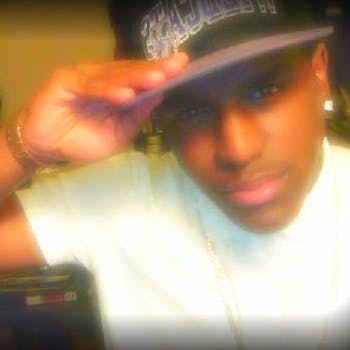 How an “armed robber” trolled Twitter and got 700 new followers

Marquise Fivestar, 18, isn't actually an armed robber, but he had Twitter laughing after playing up rumors that he was the culprit.

One man made lemonade from lemons as he turned an accusation of being a bank robber into hundreds of new Twitter followers.

After an armed robbery and shooting at a pawnshop in Moreno Valley, Calif., Marquise Fivestar (perhaps not his real name, but we’ll roll with it) claimed that he was accused of being a suspect by news media when those allegedly involved in the heist fled to Cal State Fullerton. Students and staff were placed in lockdown at the university as police hunted suspects, two of which are still at large.

Fivestar, 18, played up the rumors for several hours Wednesday, making jokes about hiding from the police and hitting back at those critical of him. He started sharing updates of his “life on the run” shortly after 5pm PT Wednesday without ever directly saying he was involved in a crime.

Fivestar, who’s released several songs on a hip hop site and eventually hopes to go to law school, retweeted many of his critics who believed he was a legitimate suspect, and hit back at them, often with insults.

Others were more supportive of him.

Shortly after midnight PT, Fivestar claimed he had nothing to do with the crime and that it was a joke which went too far.

After he came clean about his tweets being a prank, many praised him for lighting up their evenings.

Fivestar, who did not respond to a request for comment, said he gained around 700 followers over the evening. Towards the end of a busy night trolling Twitter, things got back to normal for Fivestar as he prepared for a job interview.