The staff for Know Your Meme are, as you'd expect, experts in memedom. Here are their favorites.

There’s so much Internet out there that it can all be pretty overwhelming sometimes, like jumping into an ocean of cats without a paddle.

Thankfully, the three researchers of Know Your Meme are there to help.

Brad Kim, Amanda Brennan, and Don Caldwell spend their lives chronicling the depths and heights of the Internet so that whenever you need to learn about a Dolan or a Goatse or a Pedobear, the answer is just a click away.

The’re plugged right into the beating cultural heart of the Internet. So it goes without saying they’ve got some of the most refined meme-taste on the planet. Here are their 10 favorites. 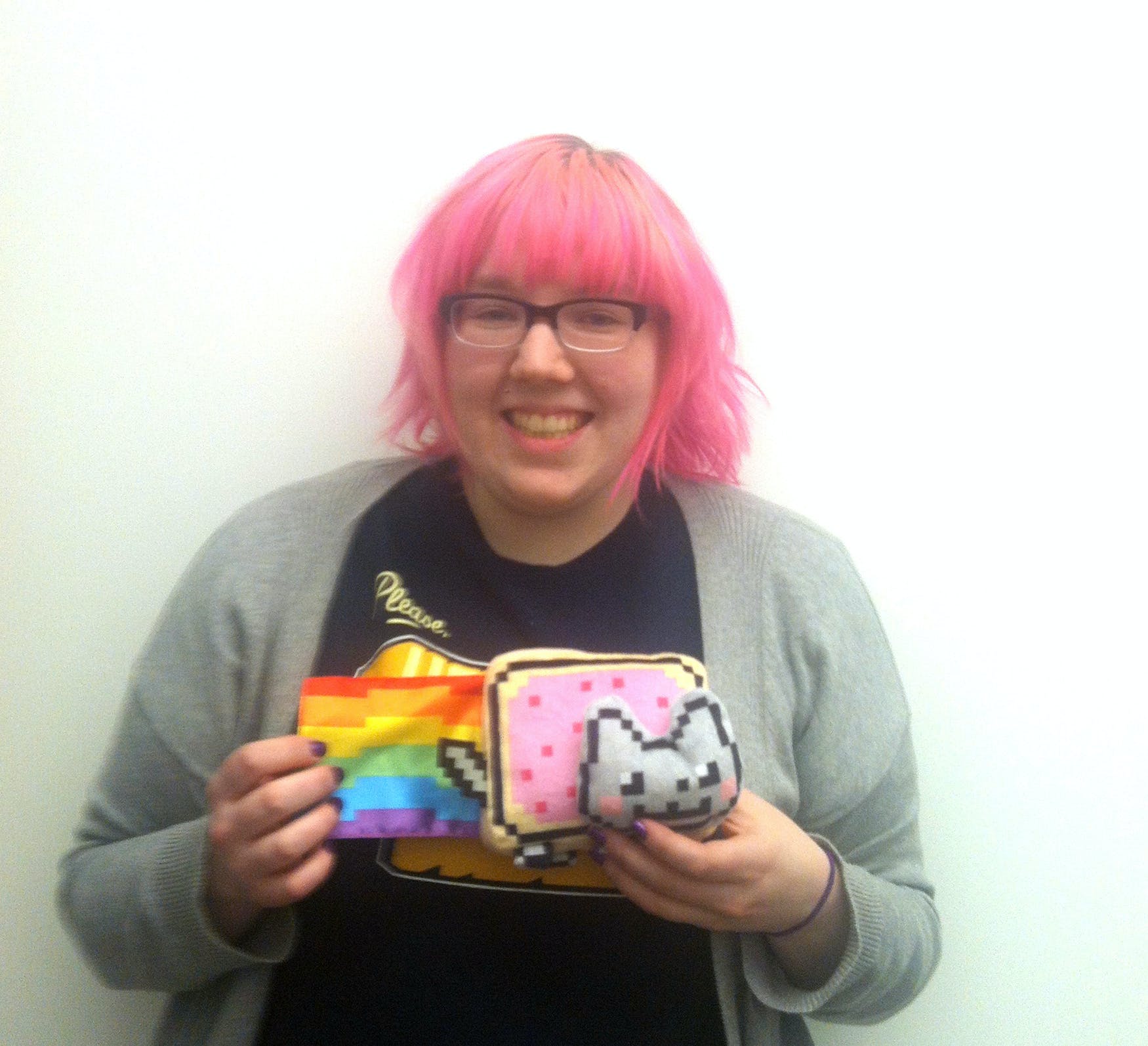 “Implying I can choose just one. No but seriously, greentext threads and implications changed the way a lot of 4chan users think and interact with each other and it’s bled into other aspects of online language.”

“I wasted far too much time in college listening to this song. All of Kelly’s songs, actually. It’s one of the earliest things I remember loving on YouTube.”

“It’s very, very hard to pick my favorite cat-related meme but hands down, Kitty Cat Dance is one of the most fun things on the Internet. I like to sing this song to my own black and white cat, but she is usually unamused by this.” 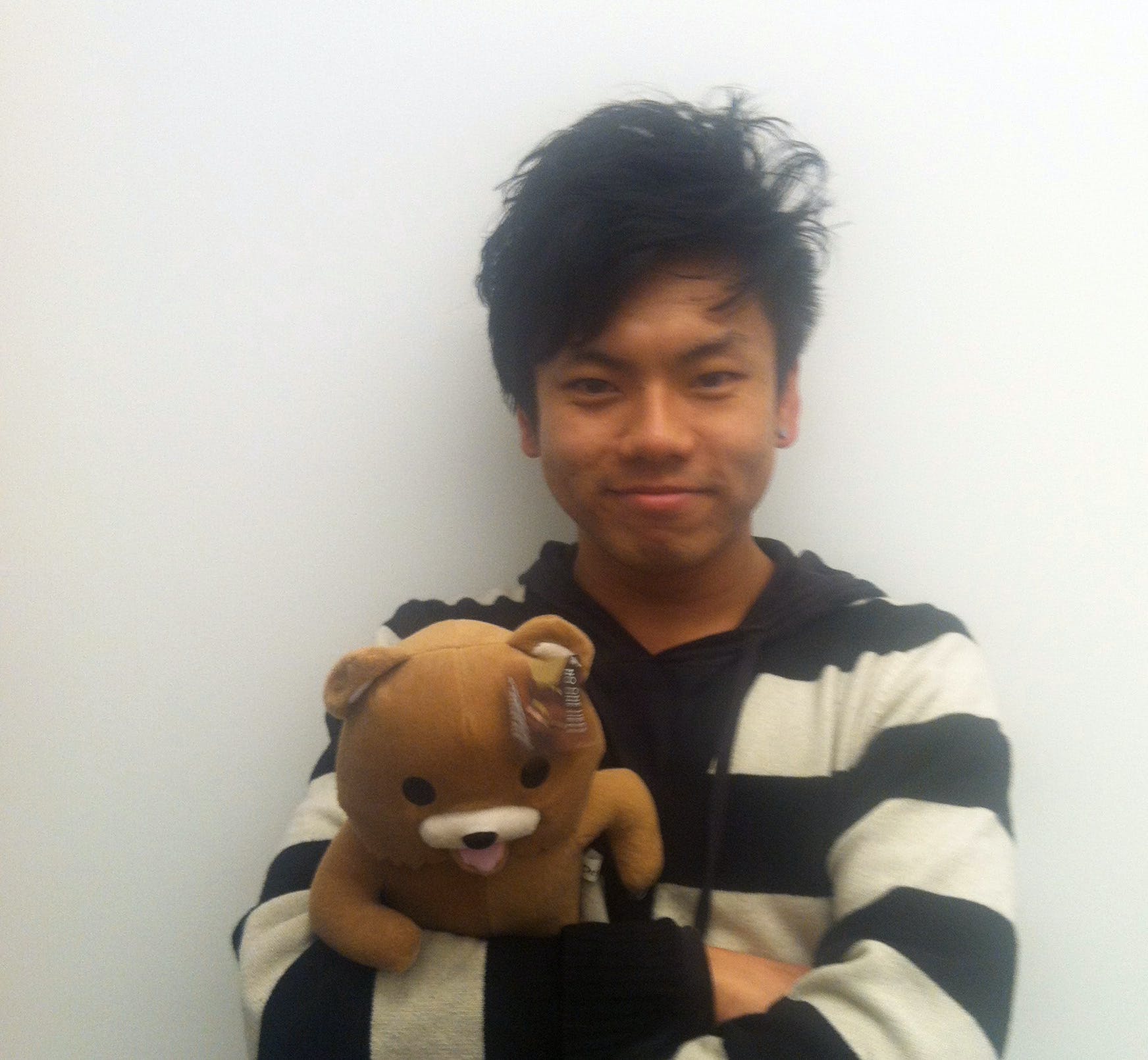 Out of many Internet cats that I’ve spent my days researching, this one is probably my favorite. Working on this entry was also the first time I realized how interconnected humor websites were and that there’s some serious meme exchange going on across language barriers.

This entry about a South Korean photo fad was my first submission to Know Your Meme (and fwiw, I wrote this entry way before planking got all mainstream). It’s practically the same game as planking, but has its origin in a prank played by a Japanese manga character and became very popular in South Korea in the early 2000s.

I spent a fair amount of time researching this entry to be as deconstructive of the label as possible. Since the trend of hipster-bashing caught on so early, not long after the emergence of the label “hipster,” I think this entry offers an alternative explanation of the hipster phenomenon as a self-parody phenomenon, rather than as a nebulous subculture or movement rooted in indie music and arts scene.

Working on this entry was yet another eyeopener for me. OWS came to me as a major turning point in the cultural significance of Internet memes as a means to influence the news cycle and to bring about action for changes in real life. There was a lot of discussions in the beginning as to whether OWS should be considered a meme or not, which was also very interesting in itself. 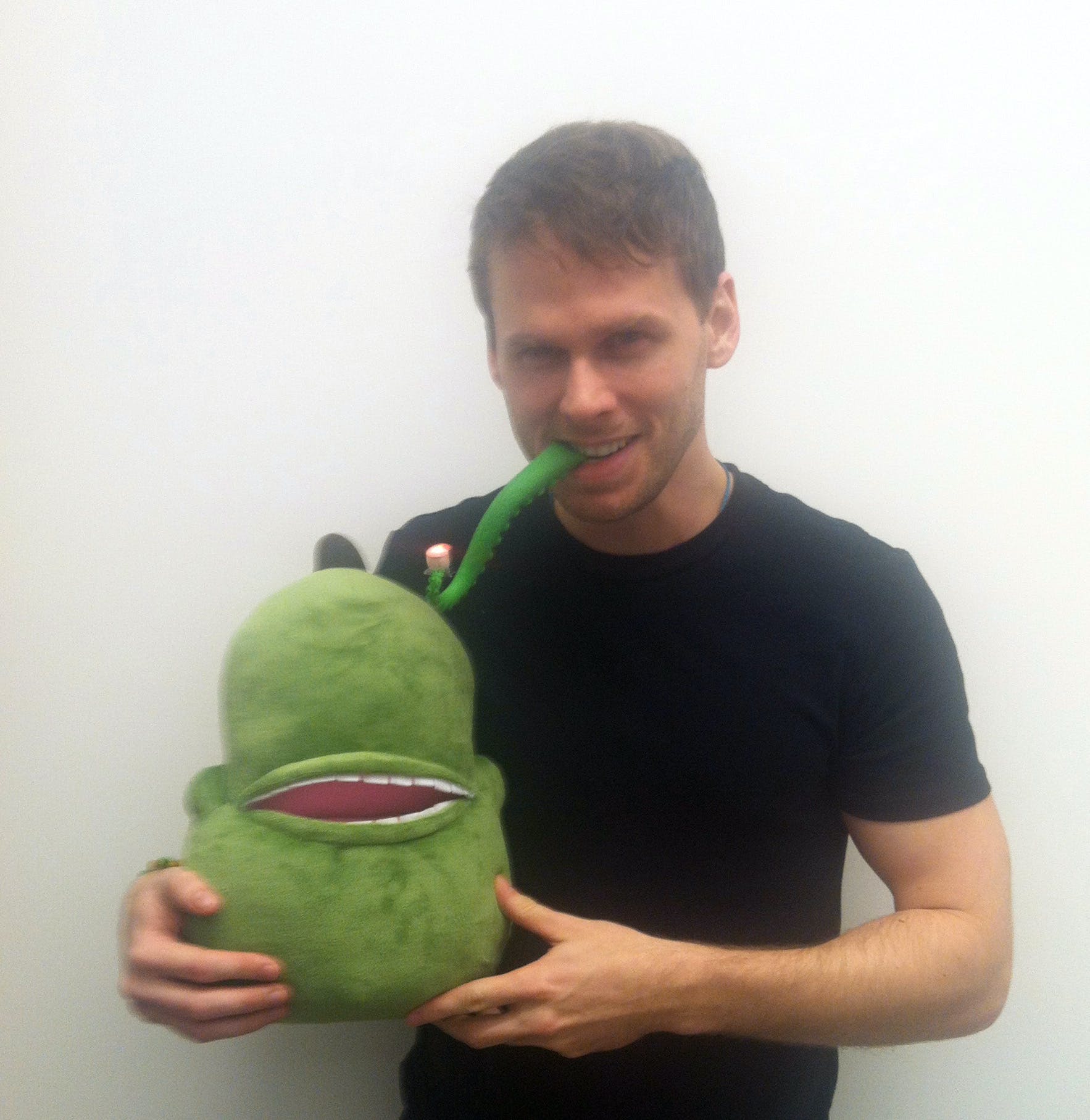 Tourette’s Guy is a series of videos featuring the character Danny, a man who wears a cervical collar and constantly screams ridiculous phrases and uses the name “Bob Saget” as an expletive. No matter how bad of a day I’m having, these videos can make me laugh.

This may be my favorite entry that I added to KYM. Emo Dad is the nickname for a middle-aged man who seems like he only wears clothes purchased from his local Hot Topic. His Myspace was a particularly good find, which contained some hysterical teen angst-style poetry.

This fictional monster created by H.P. Lovecraft is usually depicted as a green squid-dragon creature that sleeps in the ocean waiting to rise and destroy the earth. I’ve always had a strange fascination with cephalopods, so that may be why I’m such a big fan of this one.

Main photo via Batman1225/YouTube, all other photos courtesy of Know Your Meme