Megacams claims the site is “pretty secure”—the photos are “saved into a secure database (not on disk) and will be deleted within 24 hours”—which I translated roughly to “open in Incognito mode, use a dummy email, and pray my wife doesn’t come home early from work.”

I put the site to the test so you don’t have to. I apologize in advance. Here’s a photo of me that was taken during a recent family vacation in Mexico City. 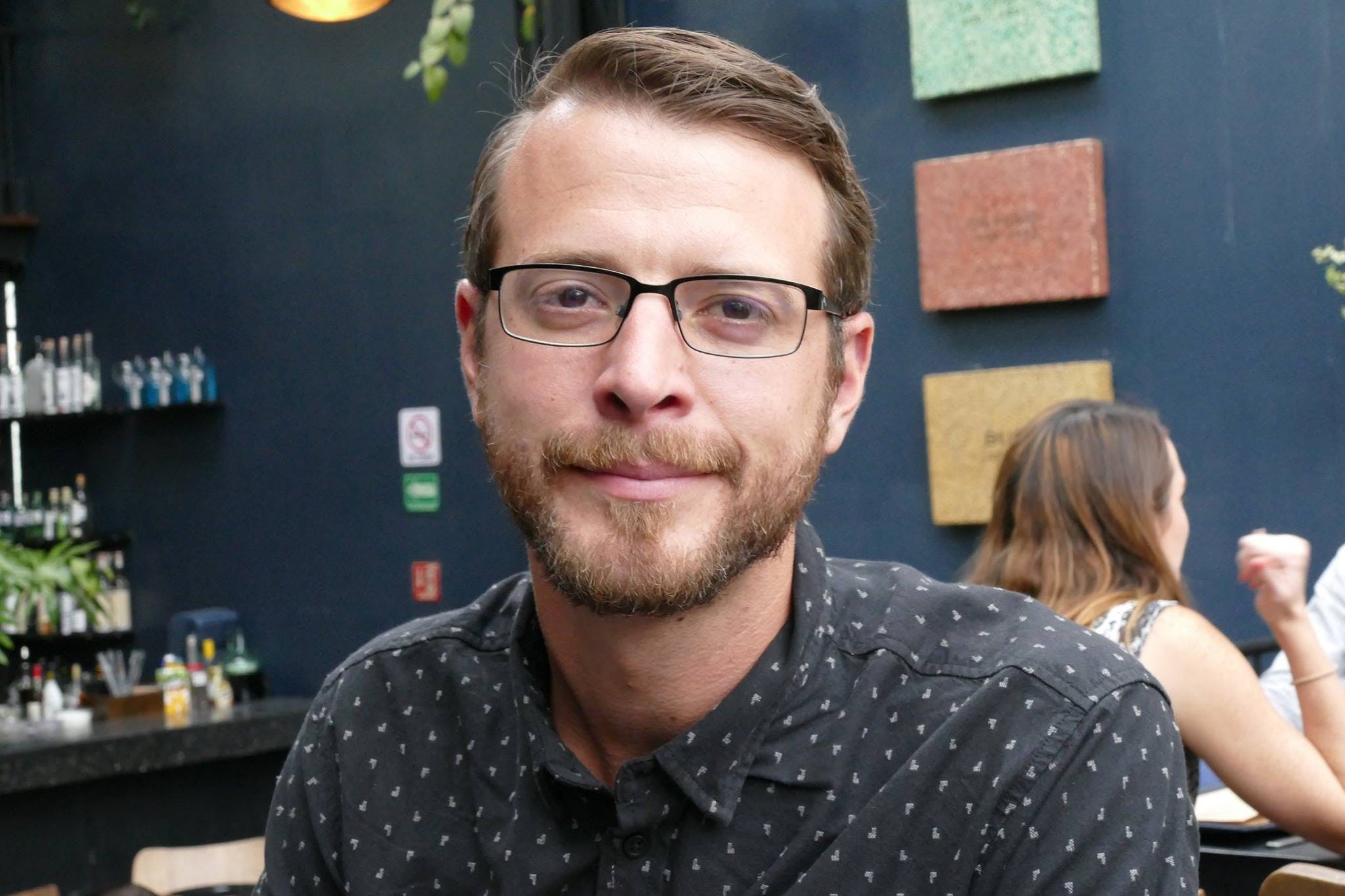 And here’s the top result, an astonishing 45-percent match. 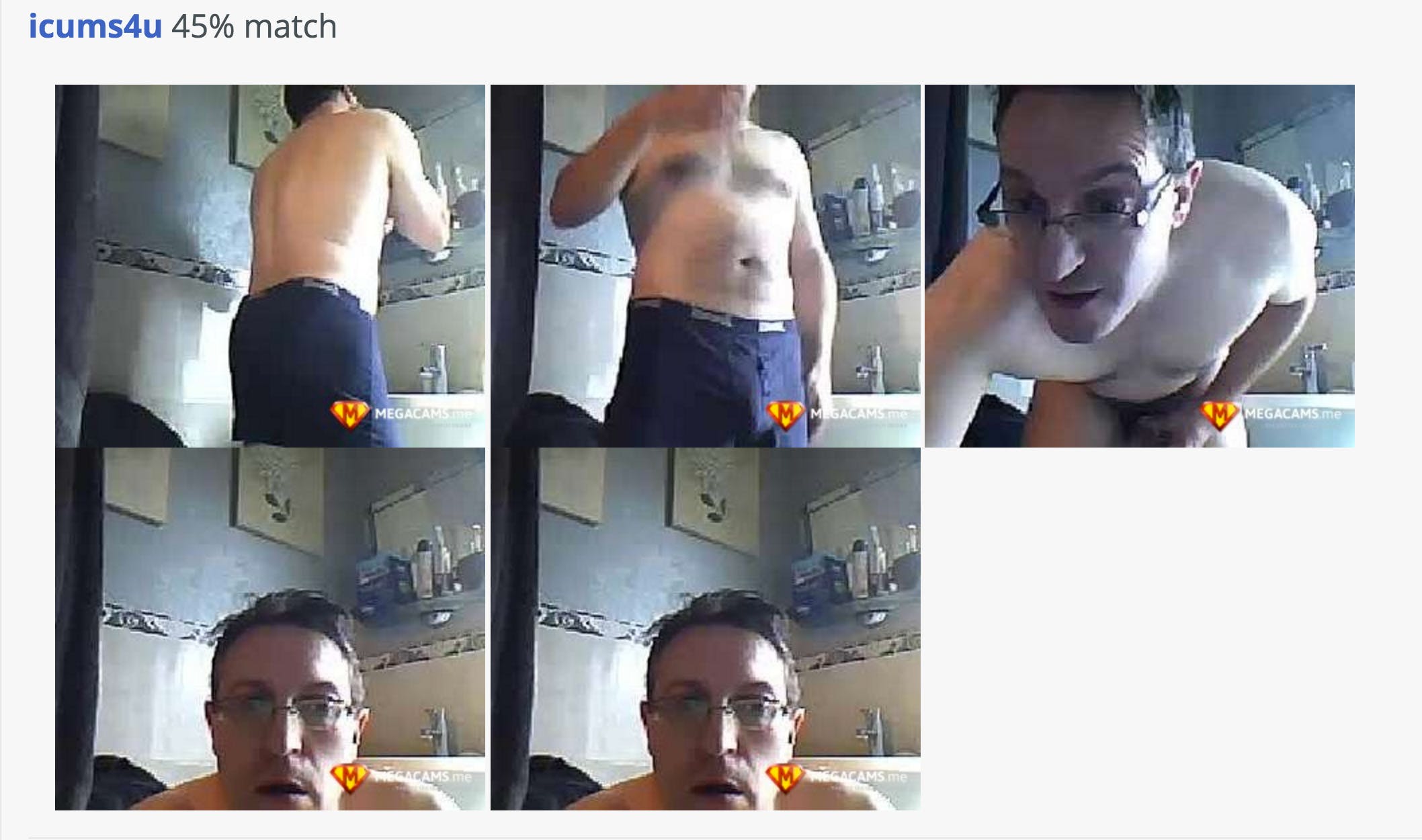 Not exactly the confidence boost I was looking for. This dude looks like a Russian spy that the embassy just forgot about, so he let himself go and just cams for the attention. Surely it gets better, right?

I respect NorthernGuy1985’s Pacific vibe. He’s pensive and non-committal, with a much better beard that I can actually muster. We’re even the same age, it appears. 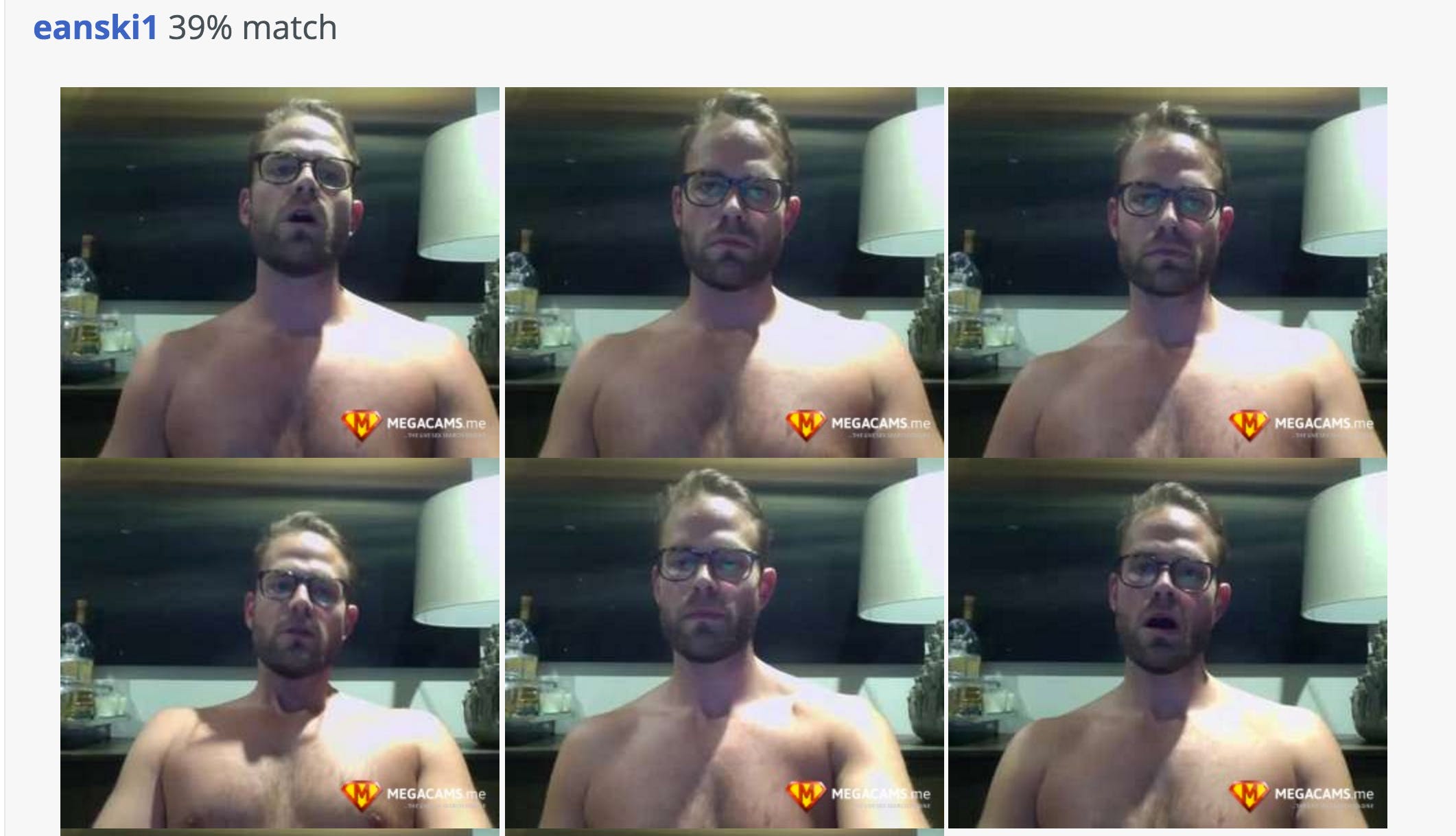 This isn’t the bottom of the barrel, but it’s close. Can we talk about this headboard and lamp combo for a minute, though? It’s the perfect backdrop for that power pose.

So yeah, unless you’re into ego demolition, this really isn’t much fun if you try it on yourself. To paraphrase that classic Seinfeld episode where Jerry encounters his doppelgänger in Jeneane Garafalo, I don’t want to fap to myself—I hate myself!

Let’s see what happens when we pull a couple of relevant figures from 2016 instead. 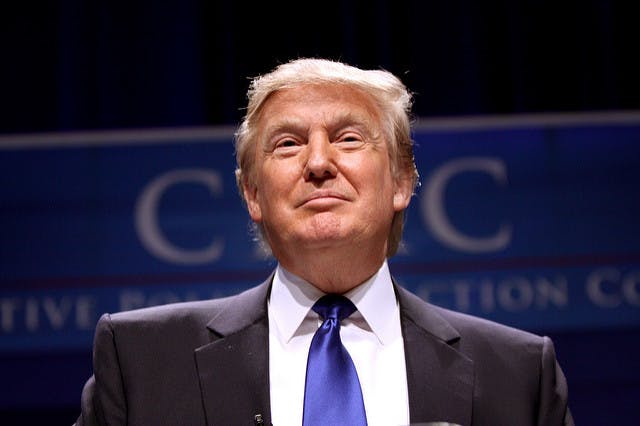 Photo by Gage Skidmore/Flickr (CC BY 2.0) 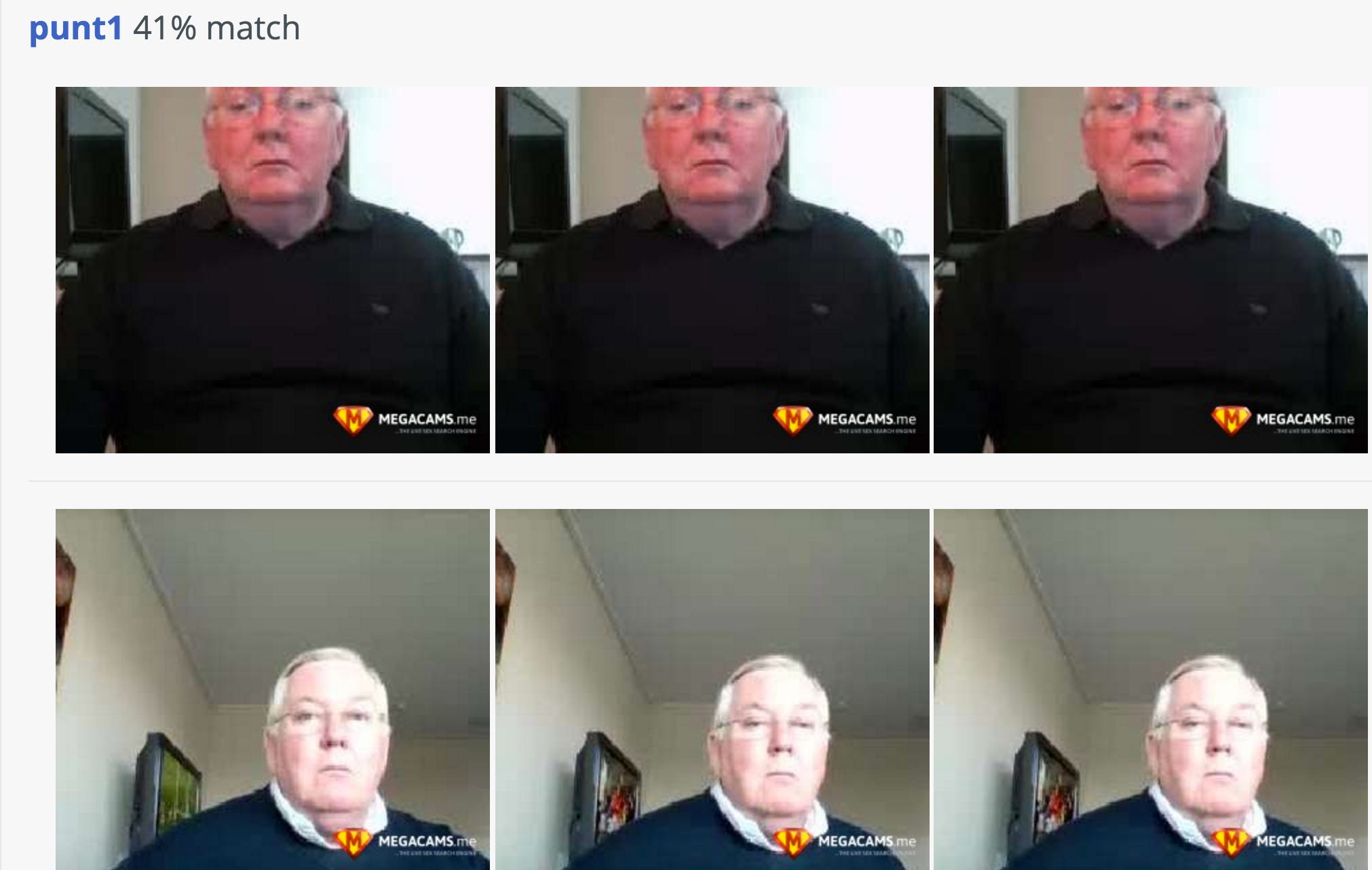 Fair enough. Punt1 seems like he’s all business. But I don’t want this to seem like a partisan issue. (Although Gary Johnson was not polling high enough for this experiment.) 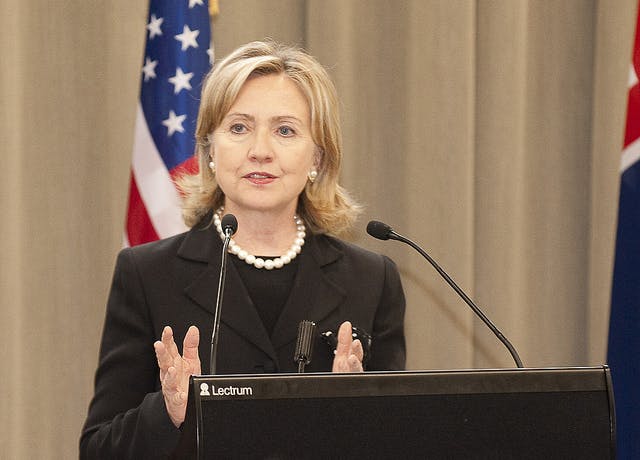 There were only two possibilities for Donald Trump (and thankfully so), but there were 16 for his Democratic rival, Hillary Clinton—none of them particularly flattering.

Frankly, I’m exhausted by this hellish 2016 presidential race. I’d much rather be watching season 3 of BoJack Horseman, which is the only explanation I’ll provide for the following images. Apparently, Megacams can’t handle animated horses, which is probably for the best, but it had no trouble with cynical publicist Diane Nguyen, voiced by Alison Brie. 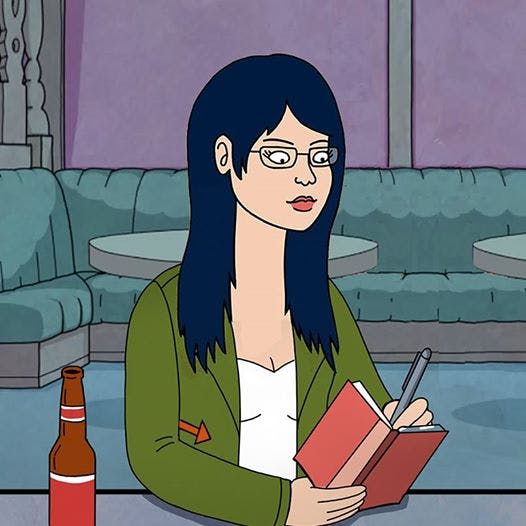 Each result took about 30 minutes to hit my inbox. It was an amusing experiment at first, but even after just a few minutes of the animated sex GIFs in the banner ads, I’m feeling more than a little queasy and like a need an ice-cold shower.

And maybe some better photos of myself.