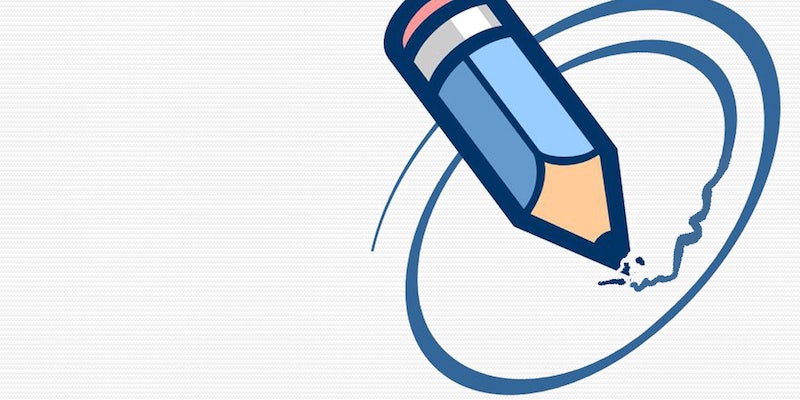 LiveJournal is apparently cleaning out its junkmail. So what?

I just got a slightly pissy email from LiveJournal saying my account was going to be purged if I didn’t post within 15 days. (Purged? They couldn’t use “deleted?” Is LiveJournal bulimic?)

The email looked legit, so I clicked on the link. It brought me to a page consisting of two posts from January 2, 2008:

Based on what I had named this LiveJournal account, I suspect it was for my ever-so-super-genius blog idea of taking pictures of recipes I cooked and comparing my pictures alongside the lushly photographed cookbook versions.

(This is my idea and remains my idea, and it’s still a good idea, so no, you can’t have it.)

I had already written an article on this topic back in 2006—sadly, it’s no longer online, but one of the photos remains. (That’s supposed to be a seafood soufflé with saffron sauce. Despite painstakingly and expensively following the recipe instructions, I assure you that in the cookbook, said soufflé does not resemble the surface of the moon.)

Even though LiveJournal’s infrequently updated Twitter claims they’ve been around since 1999, I started hearing about them about 2002-2003. Back then, although I considered planting my own flag on planet LiveJournal, I’d already started other blogs that had since been orphaned. I didn’t want yet another bloggy presence I would have to nurture, like some narcissistic Tamagotchi pet. At the time I was more into relentlessly posting on a private message board I’d set up with about 15 other women who met on a wedding planning website. (A great story, by the way, that we’ll get to it another time.)

So LiveJournal is cleaning out their junk drawer. Totally acceptable.

But at the same time, the tone of their email brought back that same panicky freaky-out feeling from when I was a kid, like when my mother threw out a shirt I always hated from like seven years ago but it was mine and mom why were you in my room, omigod!?

And then I got over it.

I don’t want a LiveJournal. I never did.

Does anyone, now, really?

Like movies where intently staring at each other replaces a plot, apparently LiveJournal is very popular overseas, at least as described in this Fast Companyarticle from over a year ago. And LiveJournal has obviously inspired Facebook to allow you to share emotions and feelings—but, wait, isn’t that supposed to be what a blog does? With words?

But maybe I should give poor, maligned LiveJournal a break, because also according to that Fast Company article, they have “10 million monthly uniques, 30 million monthly visitors, and 170 million pageviews” just in the U.S. And their Twitter, however poorly updated, does have more than 15,000 followers. Beats the shit out of mine.

But I wonder how many of them are from new years’ resolutioners who treat their commitment to blogging like mine: well-intentioned, yet rapidly de-prioritized.

Oh, LiveJournal. You make me sad. Like a great-aunt with bad breath who presents you with a wedding gift from her attic. You’re the high-waisted pants of posting. The Ask Jeeves of blogging.

And what the hell have they done with Jeeves, anyway?