The project lets the 21,000 residents of the abandoned city of Namie-machi visit their homes again—for the first time in two years.

Google has finally used its Street View cars for good instead of evil.

In the wake of 2011’s Tohoku earthquake and tsunami in eastern Japan, the Fukushimi Daichi Nuclear Power Plant experienced severe meltdowns in three reactors. This left areas surrounding it, including the city of Namie-machi, barren, according to the town’s mayor.

Writing on the Google Blog, Tamotsu Baba recounted how all 21,000 residents of his town were forced to relocate and, given the radioactivity, have in the subsequent two years, never been allowed to so much as visit their erstwhile homes, or what’s left of them. 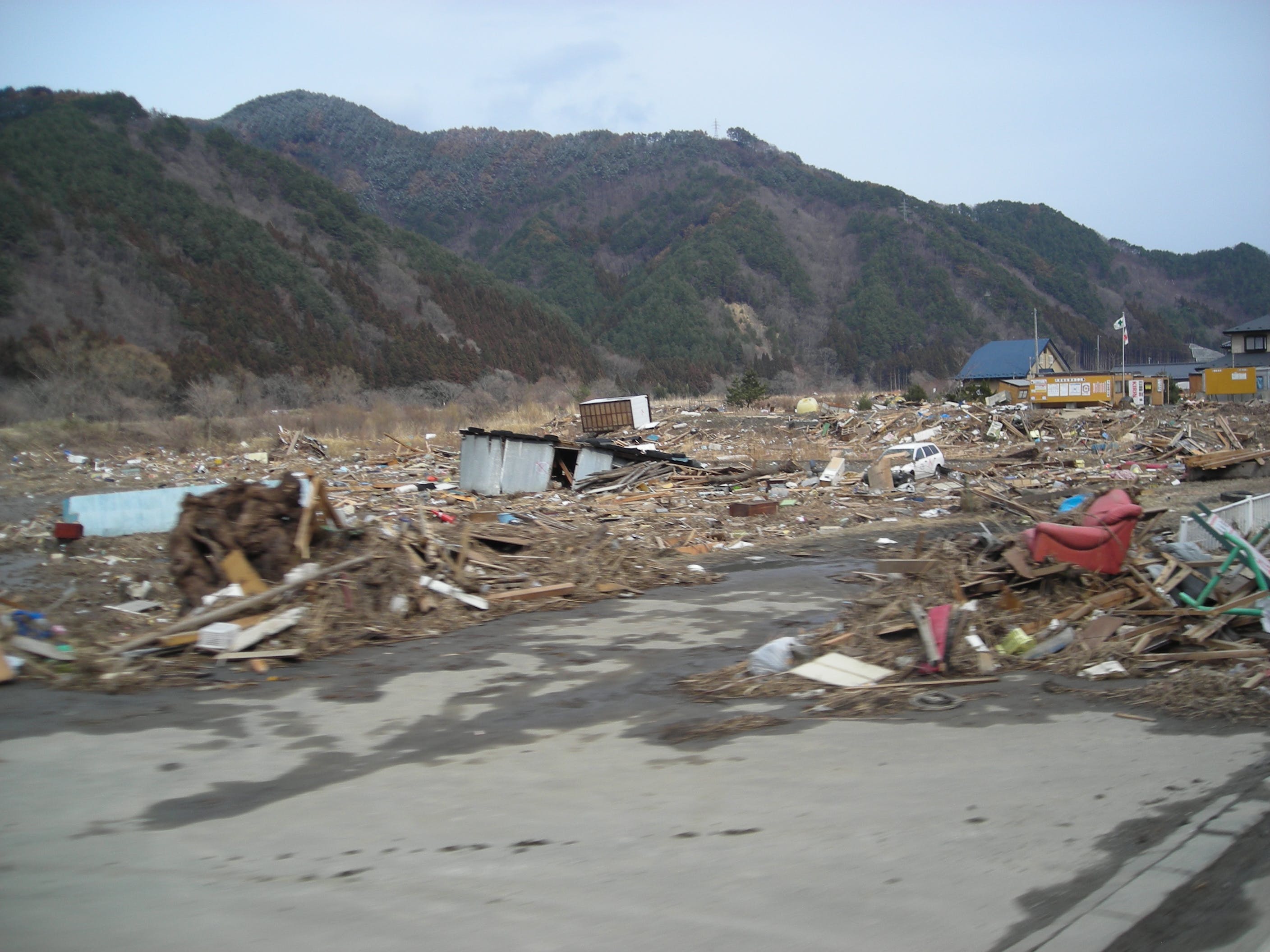 “Many of the displaced townspeople have asked to see the current state of their city,” wrote Baba, “and there are surely many people around the world who want a better sense of how the nuclear incident affected surrounding communities.”

Google worked with the mayor and other townspeople to drive Google Street View cars through the abandoned city, photographing the desolate streets and buildings. It’s like something out of a sci-fi film.

The 360-degree imagery is available on Google Maps and on a site called “Memories for the Future.”

“Ever since the March disaster,” the mayor said, “the rest of the world has been moving forward, and many places in Japan have started recovering. But in Namie-machi time stands still. With the lingering nuclear hazard, we have only been able to do cursory work for two whole years. We would greatly appreciate it if you viewed this Street View imagery to understand the current state of Namie-machi and the tremendous gravity of the situation.”

H/T Google Blog | Photos via Memories for the Future