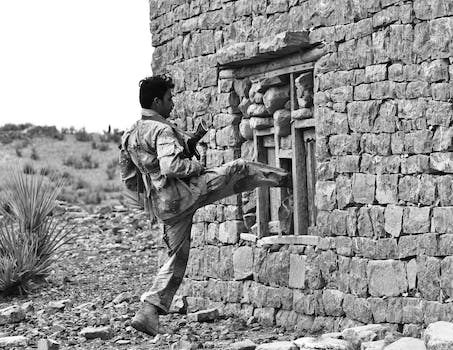 18% of U.S. Internet users have had an account compromised

A Google security researcher ran the numbers in a post on his personal blog.

One of you has had an online account compromised.

According to security researcher Elie Bursztein, 18.4 percent of U.S. Internet users have had had at least one of their online accounts broken into. More than a third of those who responded, 6.4 percent overall, have had it happen to multiple accounts.

Bursztein, who spends his days seeking out and fixing privacy and security issues for Google, wrote on his personal blog that he set up a Google Customer Survey, gauging how frequently users lose exclusive access to their accounts. “This is a much higher percentage than I imagined,” he wrote.

Surveying over 10,000 people, Bursztein noted that there was no gender correlation with someone’s likelihood of compromised security. There was, however, a bit of an income gap: The poorer someone is, the progressively greater the chance they’ll be hacked. Bursztein found that 13.2 percent of those who make $24,999 had had an account compromised. For every additional $25,000 a year his respondents made, they were between one and three percentage points more likely to be secure. Those who made $100,000 a year did the best with security; only 5.2 percent of them reported being hacked.

He offered advice to offset these numbers: “In my experience one of the best strategies to help keep the accounts you care about secure is to provide the online service with your phone number for extra verification purposes.”