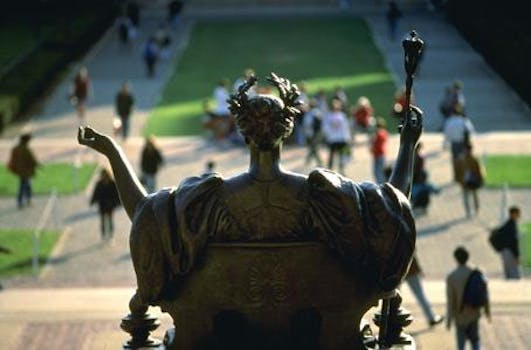 Roughly 100 pages have been created on Facebook as an outlet for students to offer each other positive reinforcement.

While cyberbullying continues to be a serious issues facing students nationwide, a network of Facebook profiles are take a unique approach to countering the issue on Facebook.

One of the latest pages, Columbia Compliments, describes itself as “a social project that aims to spread joy and happiness to the Columbia Community.” The profile does so by literally complimenting random Columbia-related users. For example, on Monday afternoon, student Eduardo Santana received the following message:

“You gave me alcohol, gingerbread cookies, and now bagels this morning! Glad you’re giving me all the essentials before my final this morning. Oh, and thanks also for being mad chill!”

According to NBC, the first school to start such a profile was Queens University in Ontario, Canada in September. Since then, schools like Swarthmore, Stanford, and Brown University have started their own pages. All four schools have more than 4,700 friends and 2,300 likes combined.

“It’s bringing back a lot of love into the school,” Lucy Seprino told the Detroit Free Press regarding a compliment profile started for her high school.