The Lost History of the Internet

The Lost History of the Internet

When you think of the early days of the internet, what does that look like to you? Perhaps you remember your parents bringing home a strange, square device with a tower that sat on the floor. Or, if you’re from a later generation, you remember the colorful Apple clamshell laptops. Regardless of what the first computer you used looked like, what really mattered was which online communities you joined. Chat rooms and multi-user dungeons if you connected with people through text. LiveJournal and Tumblr to find fellow fans of your pop culture obsession. Napster, LimeWire, or Audiogalaxy if you sought to discover new music.

Maybe you remember early memes like Dancing Baby or got tricked by the viral ad campaign put on by the filmmakers of 1999’s The Blair Witch Project. It’s hard not to become nostalgic thinking about all of it. The internet is a vastly different place now; it’s hard to be anonymous on any social site, and there’s always the threat of being doxed. We’re also losing parts of the former internet—sites and audio files and images that are now wiped from existence. Archive sites are helping to log early internet culture, but there are some parts that people have already forgotten.

The Daily Dot recently hit its 10-year anniversary, and we’ve decided to get nostalgic about the internet of our past. In this collection of stories, called The Lost History of the Internet, we explore online communities and events that shaped us—and internet culture as a whole. Direct your mouse to the stories below. No double-clicking required.

The many lives of the Dancing Baby, cyberspace’s first cringe meme 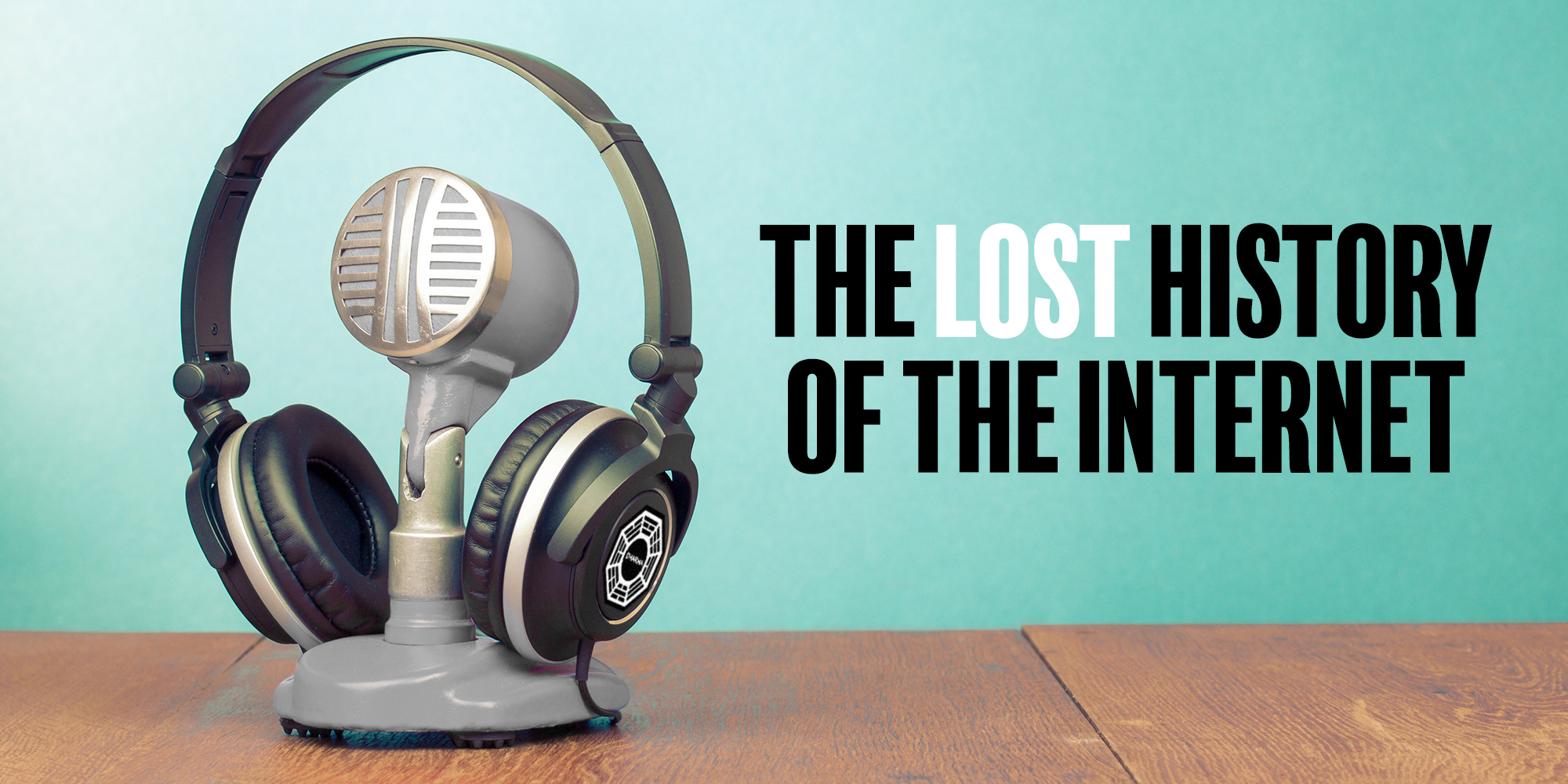 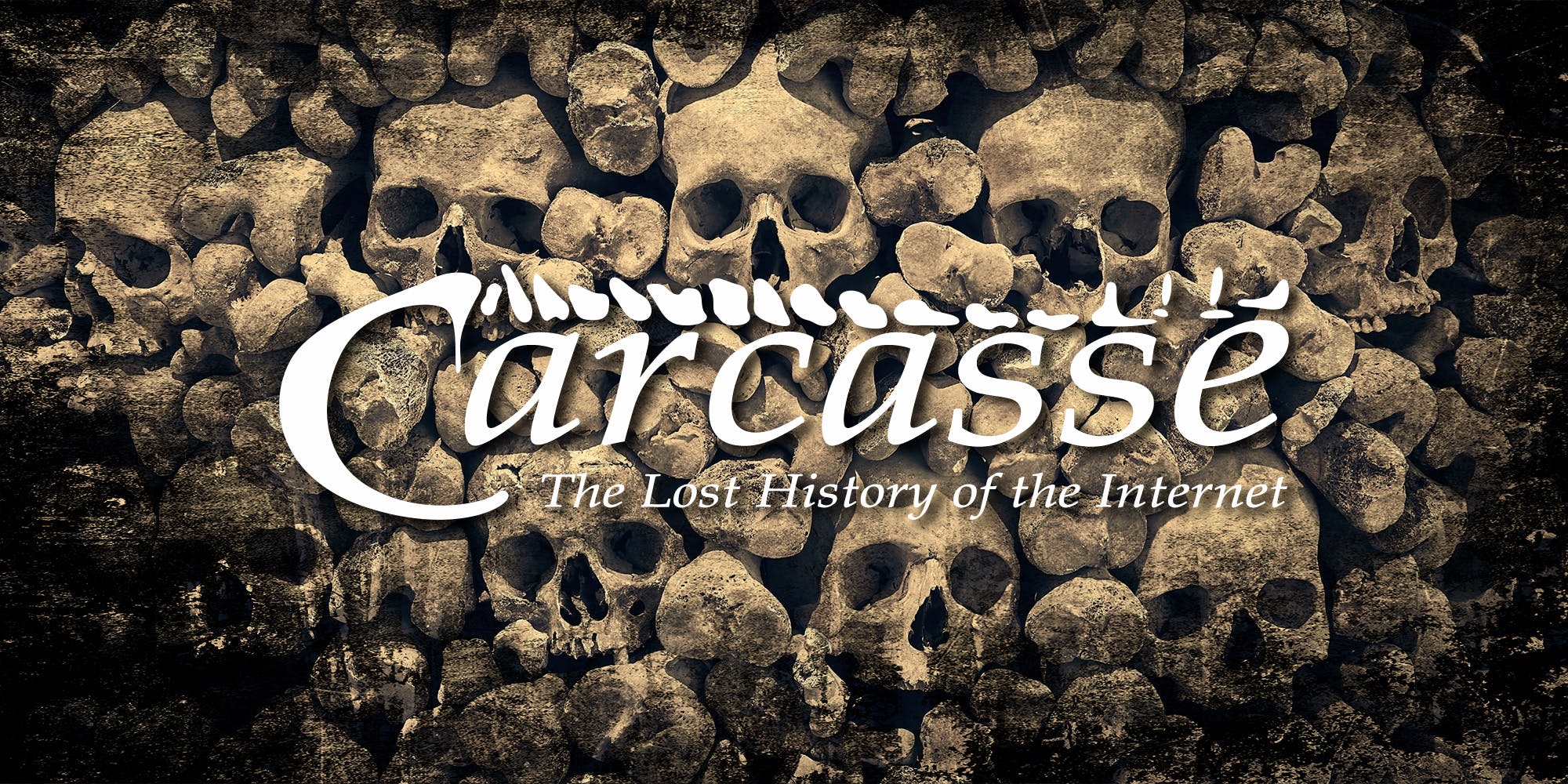 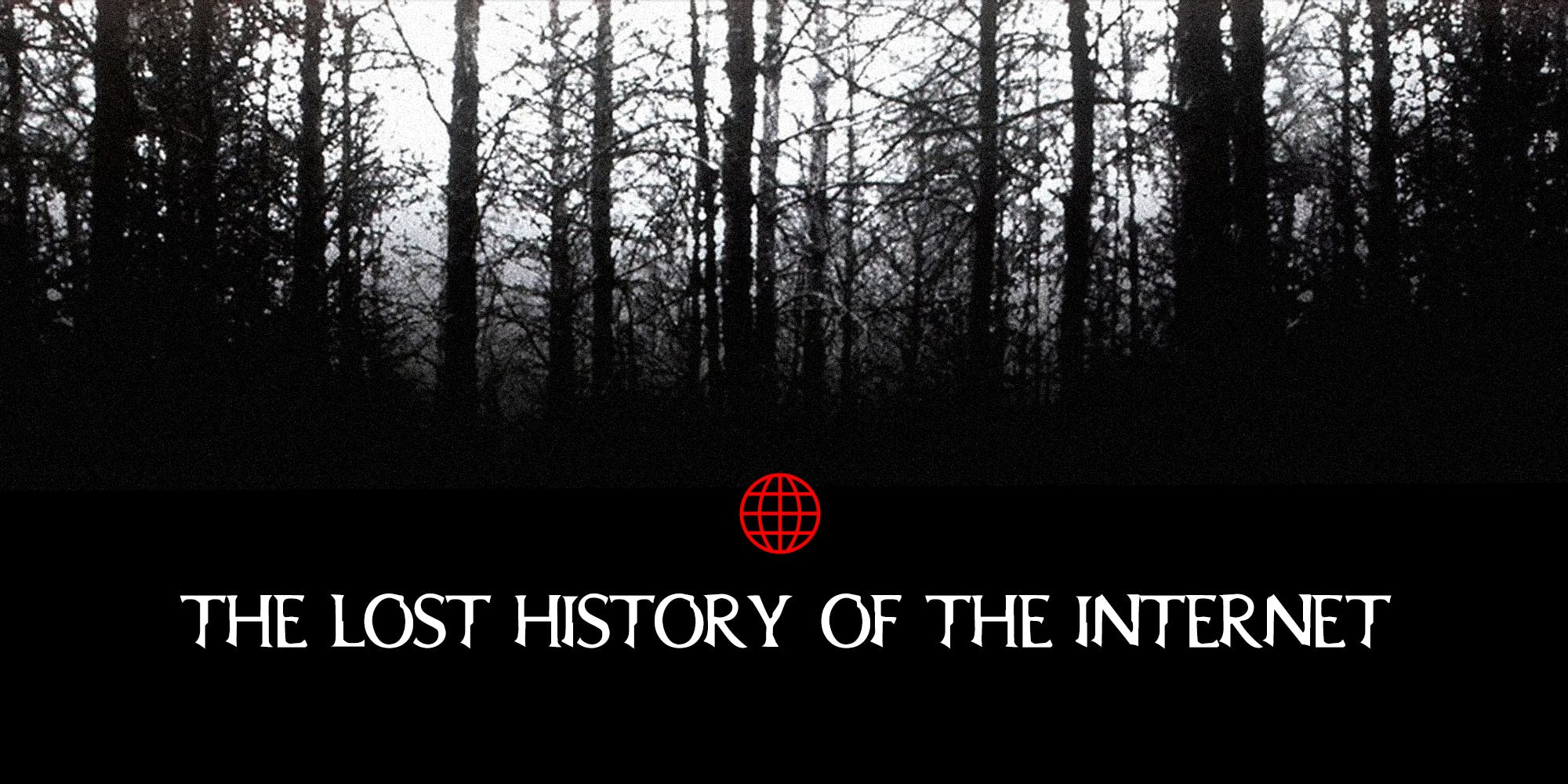 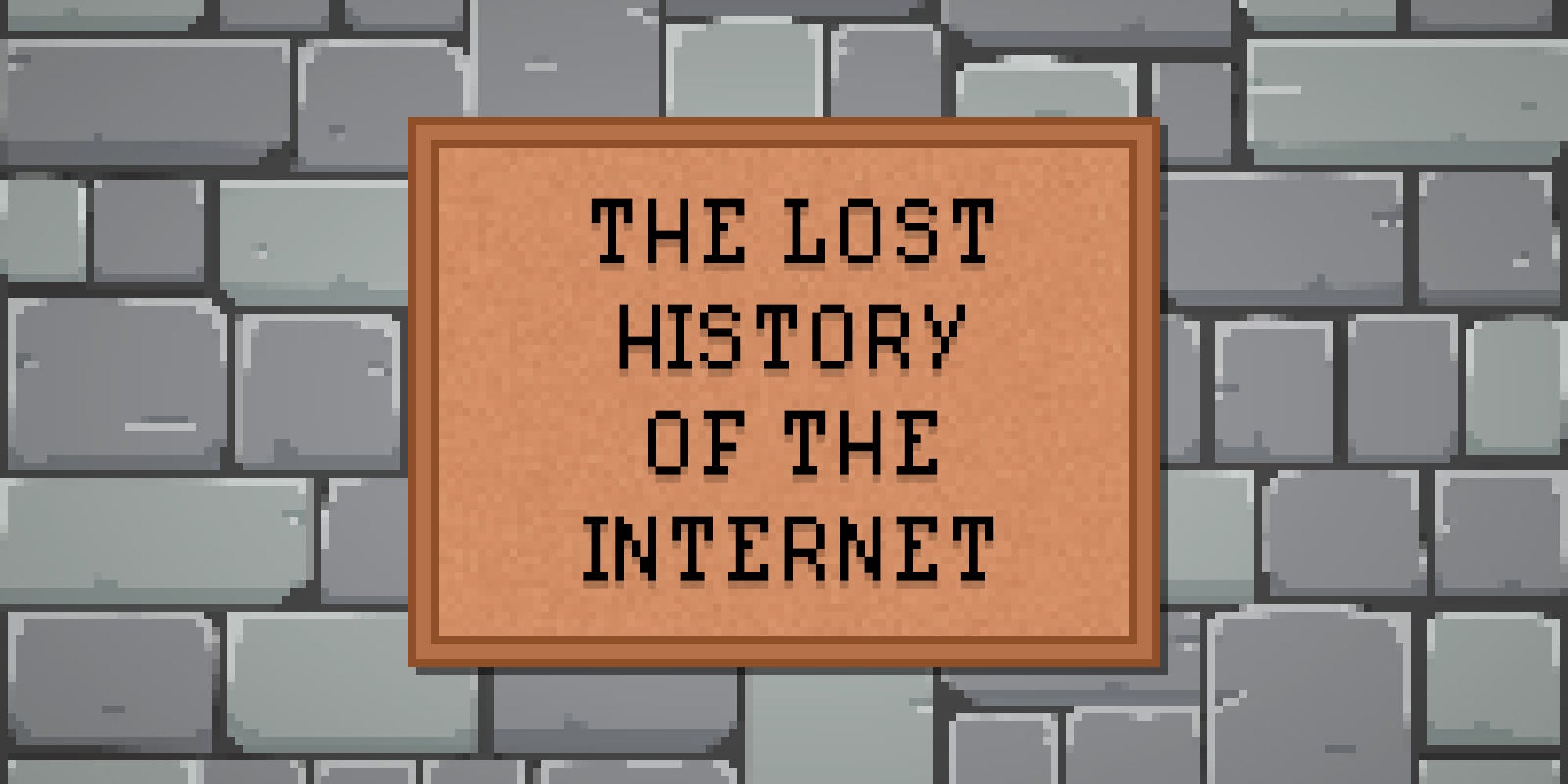 How Multi-User Dungeons built the internet 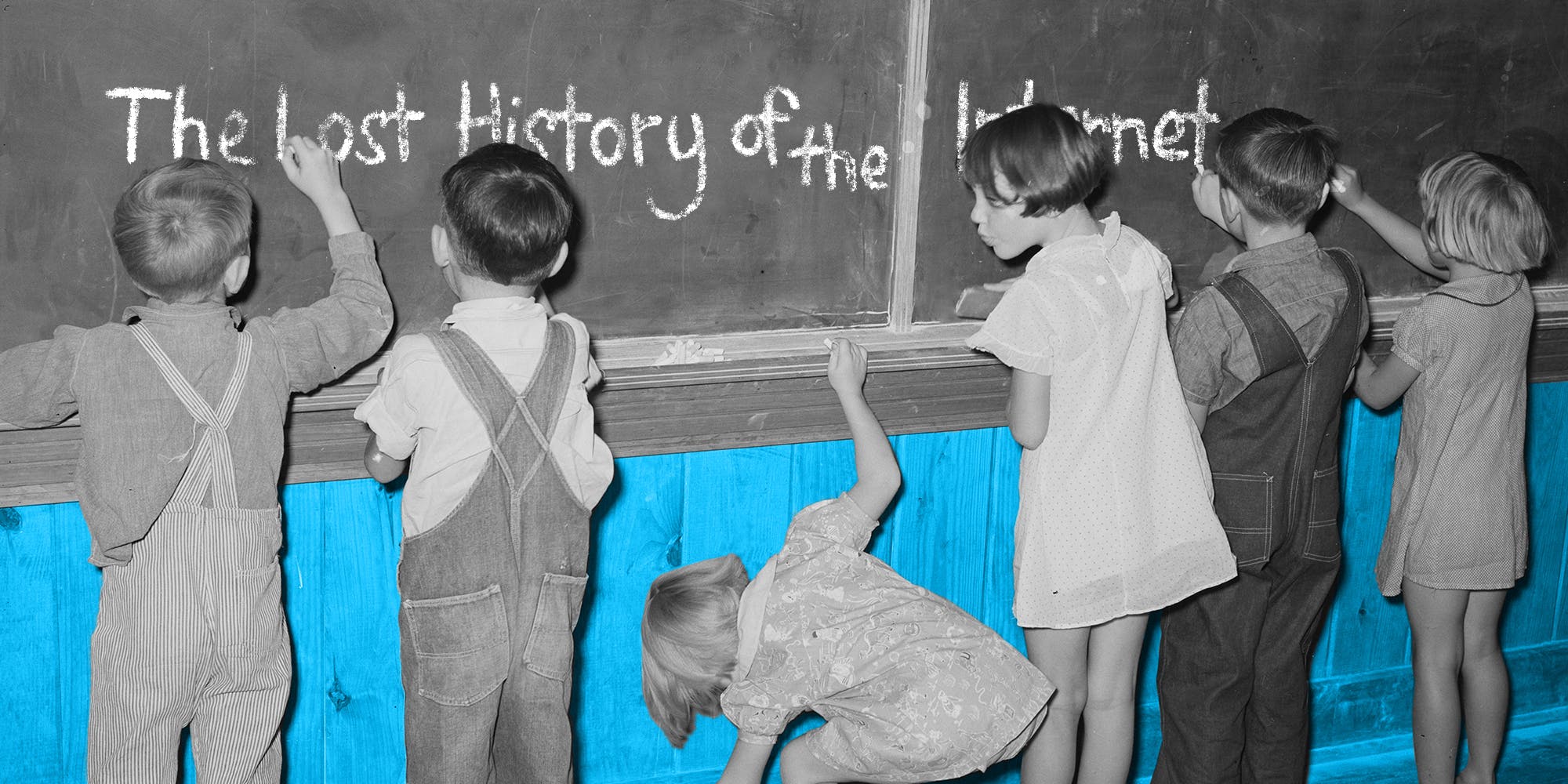 Can we ever get back the excitement of logging on? 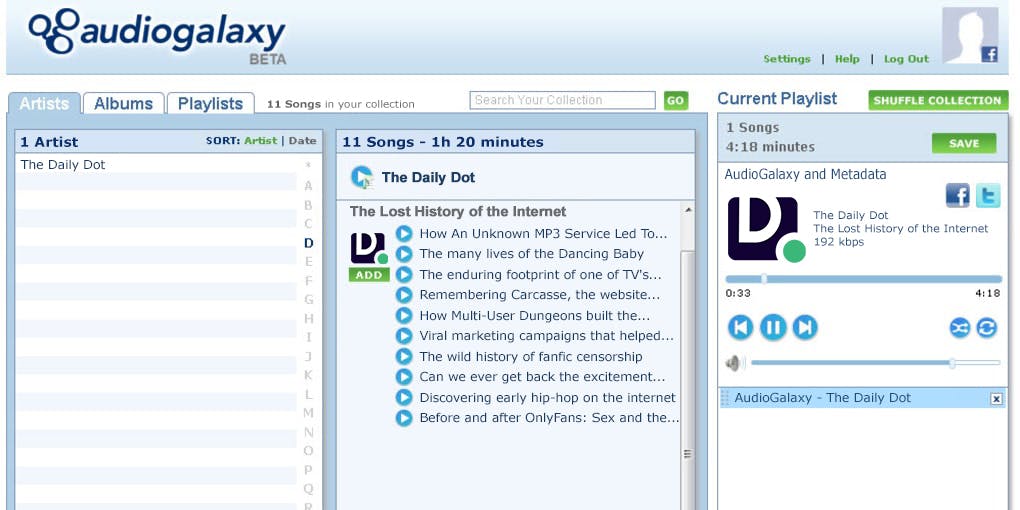 How an unknown MP3 service led to Tumblr’s Fandometrics 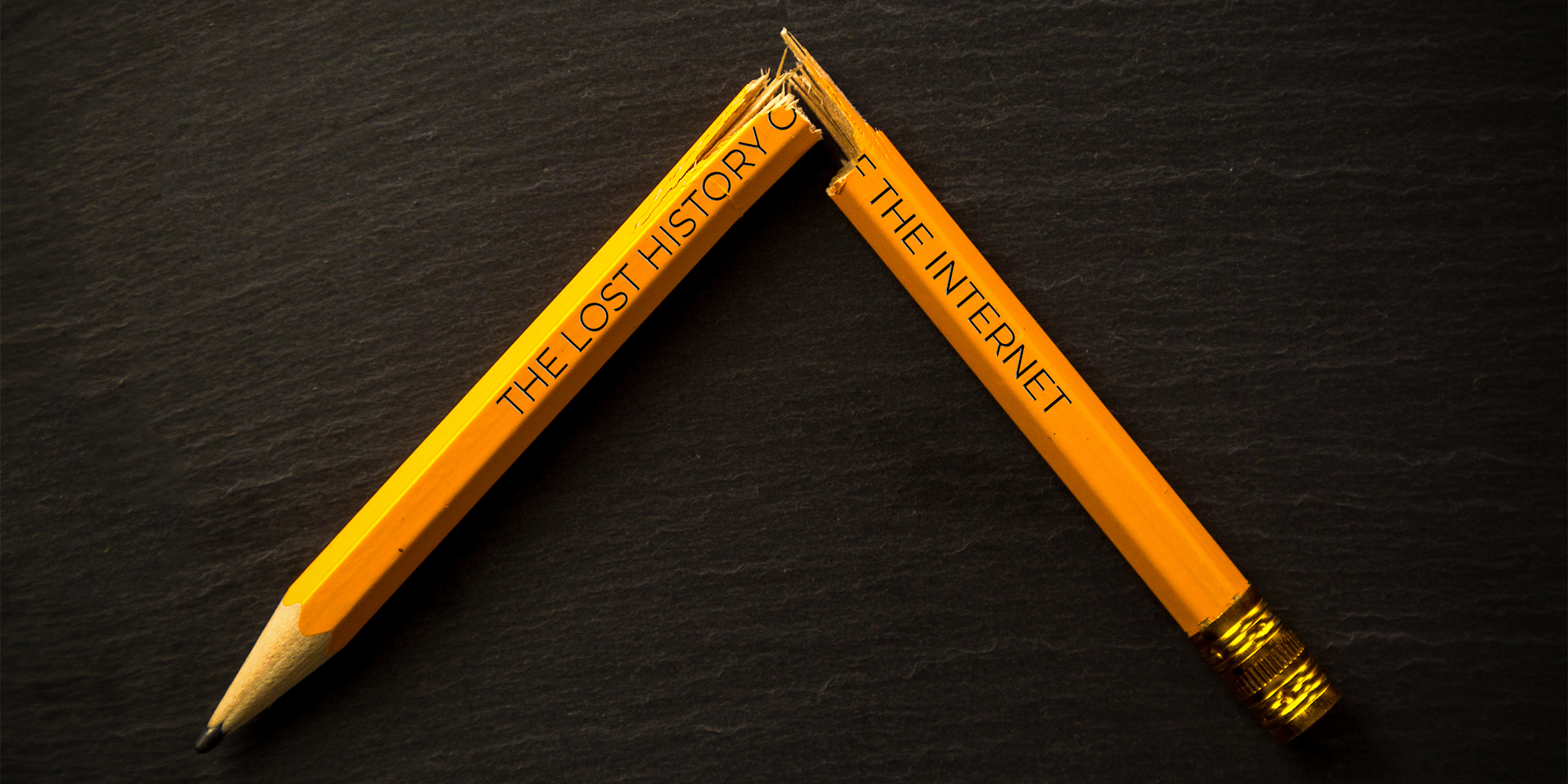 The wild history of fanfic censorship 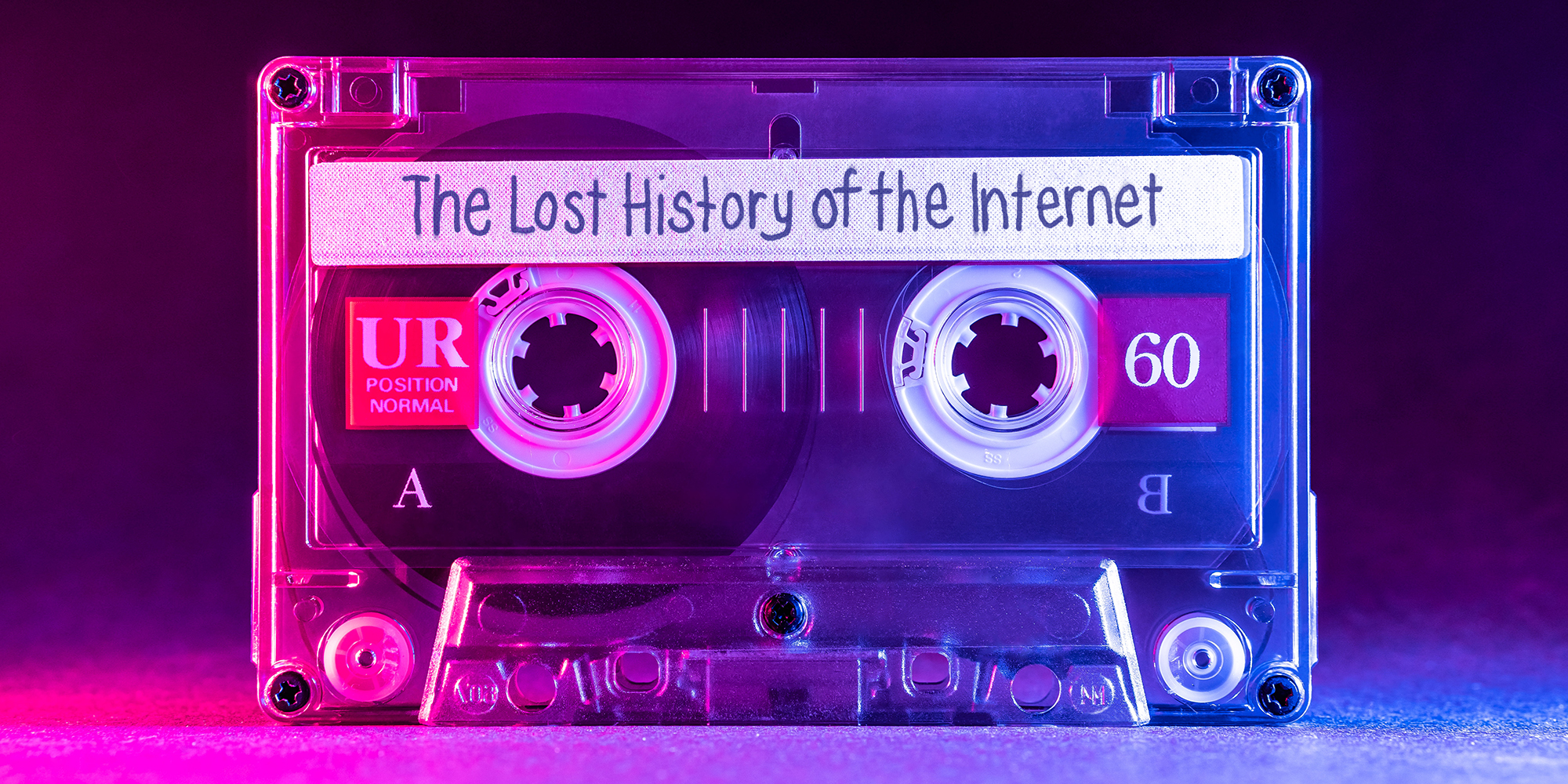 Discovering early hip-hop on the internet

Before and after OnlyFans: Sex and the internet

Edited, produced, and designed by Tiffany Kelly and Jason Reed.