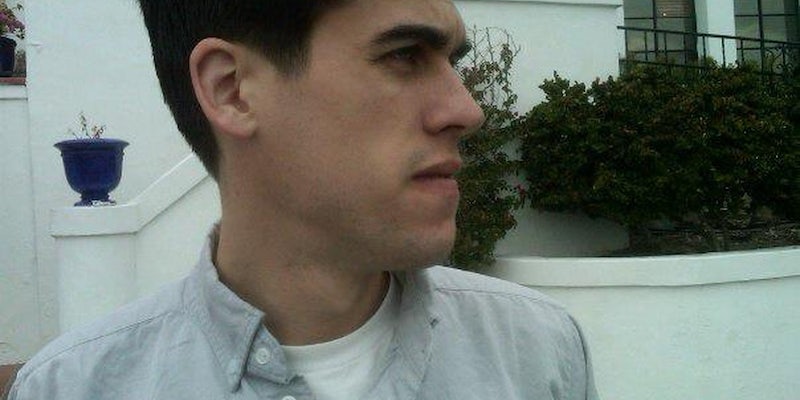 As a PR strategist, Ryan Holiday manufactured controversy to push clients into the spotlight. Now he’s taking the opposite path to promote his revealing new book.

Ryan Holiday has perfected the art of lying.

In the service of American Apparel, the 25-year-old publicist sent ordinary advertising campaigns to blogs as “exclusives”  to get free press. He’s manufactured and courted controversy, not to mention “leaked” false gossip about another client, novelist Tucker Max, in order to hype his movie. And every time, he said, bloggers lapped up his fake news—no proof of evidence required.

“Bloggers need to write about everything people are talking about with as quick a turnaround as possible, but they’re rarely qualified to write on these subjects,” Holiday told the Daily Dot. “It makes it easy for them to be tricked.”

Holiday comes clean in his new book, Trust Me, I’m Lying: Confessions of a Media Manipulator, chronicling his exploits in frightening detail. Using his own tricks as examples, Holiday shows how easy it is to fake the news—and alter reality as a result. The PR strategist, who recently moved to New Orleans to finish the memoir, has been scamming the media professionally since age 18.

So why after all this time is Holiday airing his dirty laundry—and why should readers believe a chronic liar?

In the introduction to Trust Me, I’m Lying, Holiday describes his tactics in terms of addiction, a beast he thought he could feed and subsequently lost control of. While Holiday was initially enthusiastic about his ability to pull the strings, he’s grown tired of watching the unpredictable system burn clients, friends, and strangers.

“I’m an insider, but not beholden the the system, so I’m in a unique position to expose what are essentially open secrets in the media industry,” he said. “I’m not trying to be an asshole, I’m just saying what needs to be said.”

Why might readers think Holiday is an asshole? Aside from his less-than-ethical tactics, he claims some of the biggest names in the blogosphere—from Nick Denton to Irin Cameron to Michael Arrington to Henry Blodget—are “in the same racket.” From the book:

“[Irin] Cameron is a media manipulator—she just doesn’t know it … From the twisting of the facts, the creation of a nonexistent story, the merciless use of attention for profit—she does what I do.”

Basically, Holiday said, blogs are broken. With overworked, underpaid, and hit-driven writers scrambling for all the “news” that fits to print, he found it easy to publish press releases and flat-out lies in publications like Gawker and Business Insider. Instead of news, they publish ads, he claimed. Instead of truth, sensationalism.

The tipping point for Holiday came when he witnessed the real, serious consequences that fake news could produce. While he wasn’t involved in the incident, Holiday recognized the he plummeting of Apple stock prices in response to Silicon Alley Insider story that published an anonymous, unconfirmed rumor of Steve Jobs’ death months before it occurred.

Holiday expects aspiring media manipulators to use his book as a guide to scam reporters the same way he did. His intention is quite the contrary—to nullify the tactics in order to protect readers.

“It really is scary,” he said.

“Blogs can produce media more cheaply, but they externalize the cost from everyone else. It’s the same way with oil. It’s cheap for companies to drill for it, but when there’s a rig failure or a spill, the public picks up that tab.”

Ironically, in order to reach out to that same public, Holiday is put in the awkward position of promoting his book to the same people he once tricked. He hasn’t done bloggers—or readers—any favors with his media manipulation, and now he’s at their mercy.

He knows better than anyone that when he makes his rounds through the blogosphere, anything can happen. Blogs can misconstrue his words and then decline to make corrections. They can snark at him and label him a douchebag. It’s all stuff Holiday has depended on them to do before with the help of his purposeful, anonymous tips.

Holiday just hopes one day, he won’t have to do it this way.

“Blogs are where the readers are, and that’s kind of the whole problem,” he said.

“When I’m advising clients about how to communicate, I’m also telling them how to get off the addiction at the same time. I’ll say, ‘Here’s what we have to do because we know the rules. But our long-term plan is not to be at the mercy of this shitty unpredictable system.’”