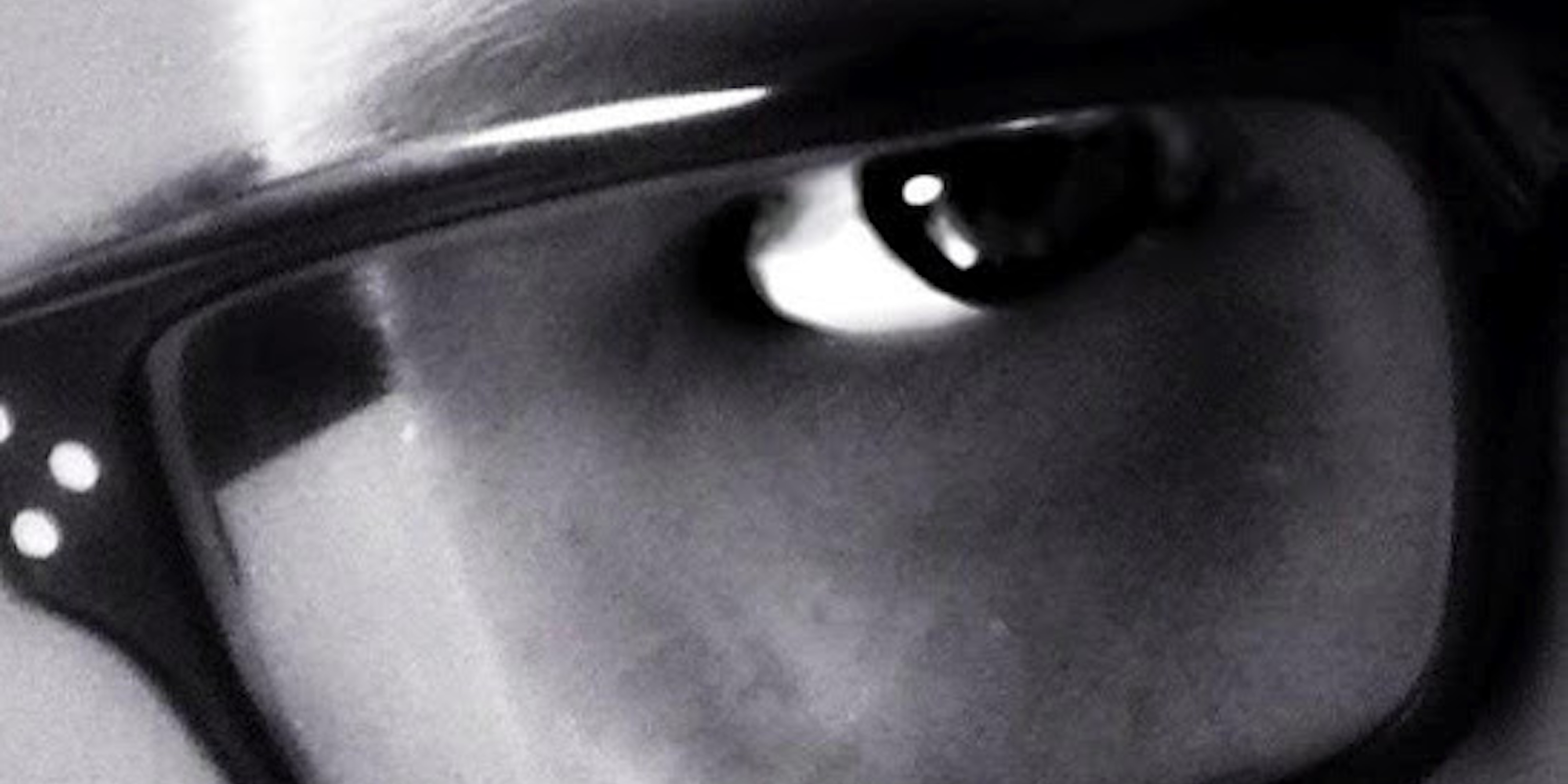 "You'll get home some day & ur b**ches throat will be cut & ur son will be gone," read one of the harassing messages Leo Traynor received over Twitter.

That’s how a troll justified several years of abusive messages sent to a man that caused genuine fear for the safety of himself and his family.

Leo Traynor’s astonishing first-person account on his blog, Traynor’s Eye, is a powerful example of what happens when one is subjected to online harassment and then meets the person responsible.

The abuse began in July 2009, when he received a direct message on Twitter from someone he just started following, who called him a “Dirty f*cking Jewish scumbag.” Similar messages from other Twitter accounts soon followed. Traynor was forced to make his account private to avoid the abuse. Yet that didn’t help. Soon his Facebook account was hacked, his blog spammed, and his email account hit with “images of corpses and concentration camps and dismembered bodies.”

Traynor—a writer and political consultant—kept the abuse to himself at first, but then his new-to-Twitter wife started receiving offensive messages as well and quit the community. The abuse, Traynor wrote, took a more sinister turn over the summer:

“I received a parcel at my home address. Nothing unusual there – I get a lots of post. I ripped it open and there was a tupperware lunchbox inside full of ashes. There was a note included ‘Say hello to your relatives from Auschwitz’ I was physically sick. . . .

“Two days later I opened my front door and there was a bunch of dead flowers with my wife’s old Twitter username on it. Then that night I recieved a DM. ‘You’ll get home some day & ur b**ches throat will be cut & ur son will be gone.’”

Traynor shut down his Twitter account and decided to take direct action. An IT-savvy friend set up a system to track the perpetrator’s IP address, a unique numerical identifier online. Using that, Traynor zeroed in on the perpetrator’s location—and his identity.

He was the son of Traynor’s friend.

After speaking to his friend, Traynor found out the 17-year-old had become embroiled in conspiracy sites and was rarely offline. The father wanted to involve the authorities, but Traynor refused. Instead, he met with the teen and his parents.

Traynor exchanged small talk with the boy before producing evidence of his handiwork, explaining how the abuse had caused paranoia and anxiety. He added that, when his wife received a message wishing him dead, he was “actually was gravely ill.”

Again the parents suggested they’d support any legal action, but Traynor wouldn’t hear of it. He didn’t want to ruin a teenager’s future. All he wanted was for the boy to enter counseling. At the end of the meeting, Traynor told the boy to stand and said:

“I’m a middle aged man with a limp and a wheeze and a son and a wife that I love. I’m not just a little avatar of an eye. You’re better than this. You have a name of your own. Be proud of it. Don’t hide it again and I won’t ruin it if you play ball with your parents. Now shake hands.”

The teen thanked Traynor for “giving me a break” and shook on it.

Traynor rejoined Twitter afterwards and urged others not to be disheartened by the community due to his own experiences: “If you feel put off Twitter by my blog – don’t be! Take a look at all the lovely people who’ve supported me today. People are basically good”

While we’ve seen other cases where an individual confronted a troll, Traynor’s openness provides a truly harrowing account. He insisted that while he was tempted to react differently when confronting the troll, he’s “just a messed up kid who needs help – his Mum’s face was punishment enough.”

Commenters applauded Traynor for how he reacted. “Everyone should take heart from the true nature of the ‘threat’ and the civilised way you dealt with it,” offered Jason Stone.

It’s easy to hide under a veil of anonymity and attack someone else, or even to do so under our own names. Traynor’s tale is a stark reminder that there’s a living, breathing person on the other end of abusive messages.