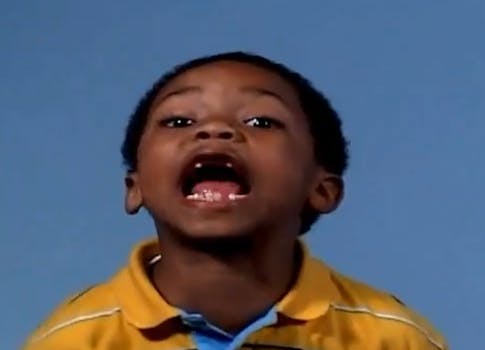 The research—published in the latest issue of the academic journal Computers in Human Behavior (it’s behind a paywall)—was led by Shannon Rauch, assistant professor of psychology at Providence College, and Kimberley Schanz, a doctoral candidate at the John Jay College of Criminal Justice.

Rauch and Schanz took 623 participants (69 percent of them were female) and asked them to rate their level of Facebook usage on a scale of 1 to 8, with the higher number indicating a higher frequency of consumption of the social network.

They were then asked to read one of three different Facebook notes about race, supposedly written by “Jack Brown,” a fictional 26-year-old male.

The first, dubbed the “superiority message,” it argued that whites as a whole were superior to blacks. The second, “victim message,” insisted that whites had become the “oppressed racial group in America.” The third post was called “the egalitarian message,” arguing that all races were equal and that anti-black sentiment was still an issue.

The study’s subjects were then asked to indicate how much they agreed with the message that they read. Rauch and Schanz found that users who spent more time on the social networks were more likely to find truth in Brown’s racist notes.

In contrast, users who didn’t spend as much time logged on eschewed Brown’s discriminatory posts and sided with his “egalitarian message.”

“The ability of racist messages to spread via social networks is of concern,” the psychologists concluded, “as people are increasingly using Facebook not only as a way to connecting with friends, but as a primary source of information.”

“Frequent users are particularly disposed to be influenced by negative racial messages.”