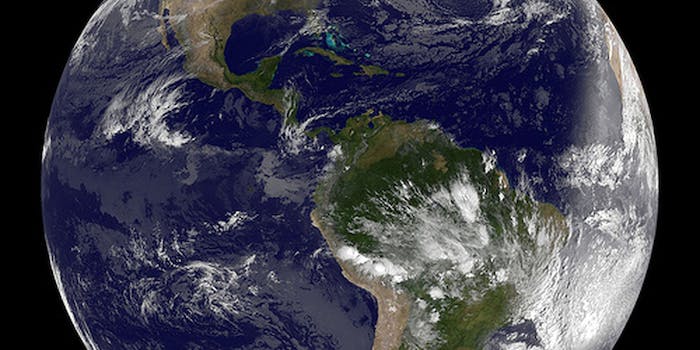 If these countries don’t own their Twitter handles, who does?

Just like I was too slow to grab @kris, many countries weren't able to get their own names registered. So who did? The results are pretty funny.

The Twitter gold rush is long over. The short, snappy, memorable handles were snapped up eons ago, and you’ll be lucky to find a good name that doesn’t require adding a number to it.

But just like I was too slow to grab @kris, many countries weren’t able to get their own names registered. Too late. A squatter nabbed it, and he’ll sit on it until he’s paid off.

Quick aside here: Of course, not every country will want to promote itself using the English-language version of its name as its handle. Alas, @Deutchland (Germany) was snapped up, as was @nippon (Japan). There are other reasons country handles might not be available: 36 were suspended as of November.

But it’s not the end of the line if you failed to grab your proper handle in time. Australia’s tourism board recently took over @australia, while one good Samaritan returned @canada and @japan to their rightful owners.

But not before Canada Prime Minister Stephen Harper was sent the saddest tweet ever: 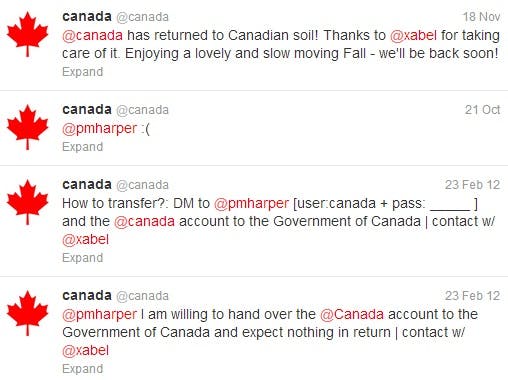 Here’s a look at some of the country handles that don’t belong to the nations in question.

Both @UnitedStates and @USA are under rebel rule. The former is a travel company, the latter shares “news, facts, history & general opinion” and must have a really annoying mentions stream. 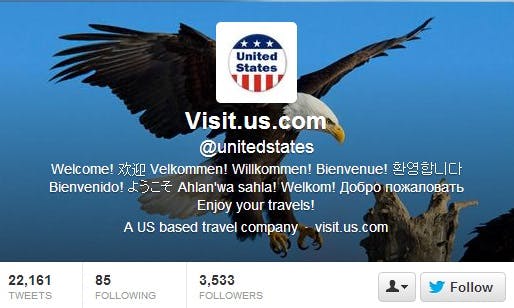 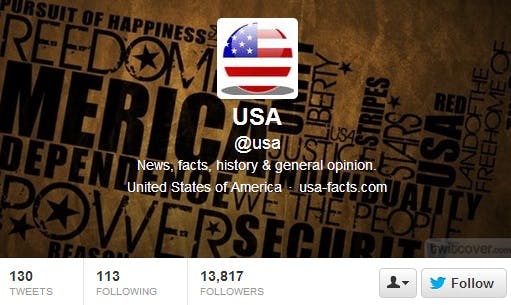 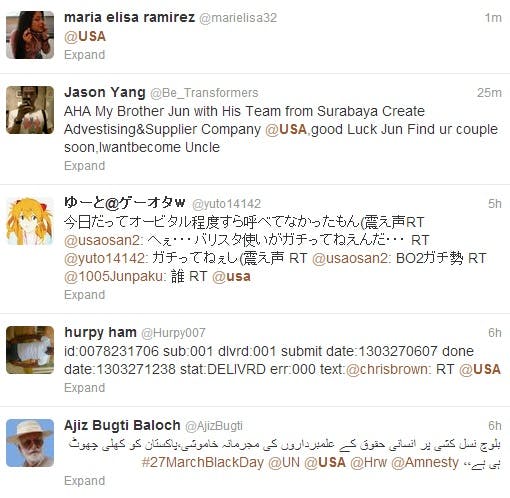 Germany, uncharacteristically, failed to be organized in time to grab @germany and @deutschland. From a branding perspective, that’s a terrible move. 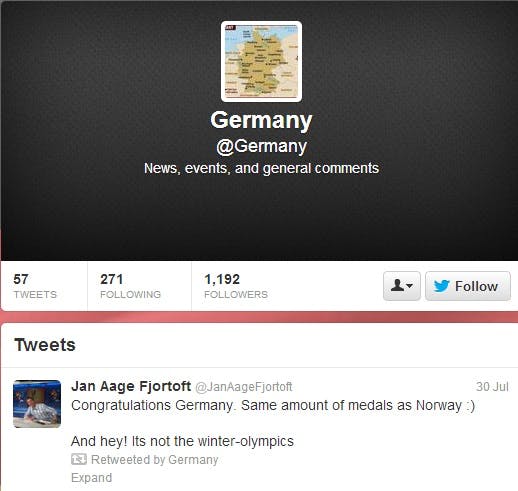 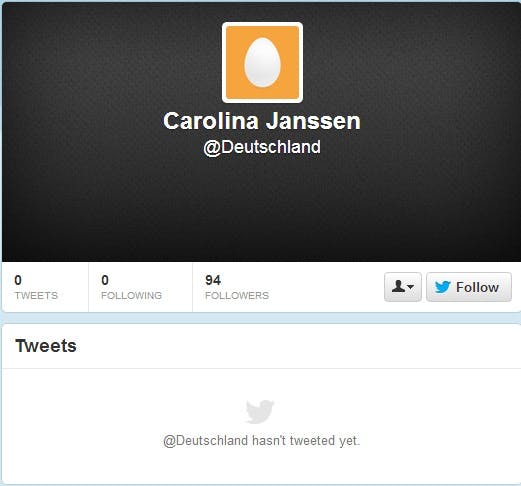 On Twitter, East Timor is ruled by an Australian lawyer. Liechtenstein is governed a Spanish-speaking Queens Park Rangers soccer and Community fan. Madagascar, meanwhile, belongs to DreamWorks Animation, which made a series of films under that land’s name. Those poor nations. 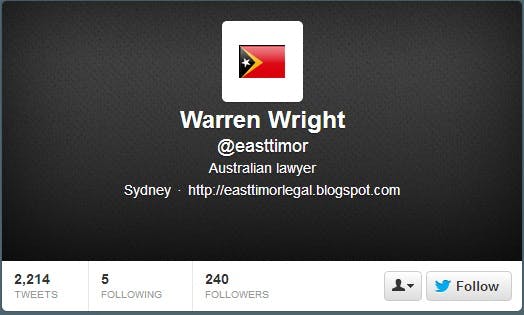 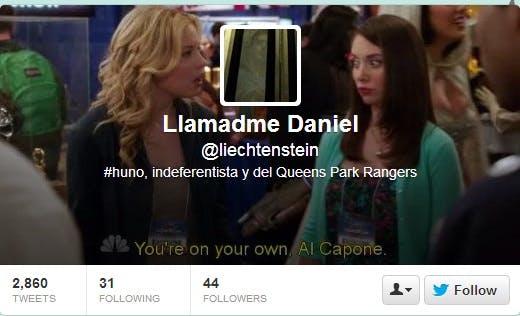 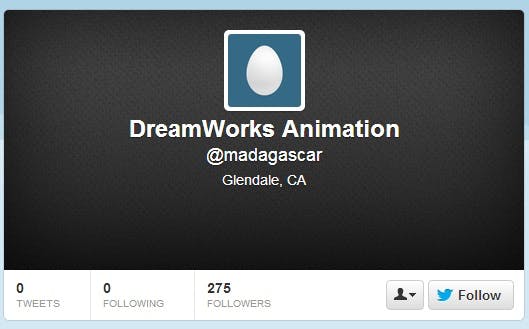 @GreatBritain is government-run. Shame Her Majesty’s Parliament couldn’t get a handle on the accounts for Blighty’s constituent countries. 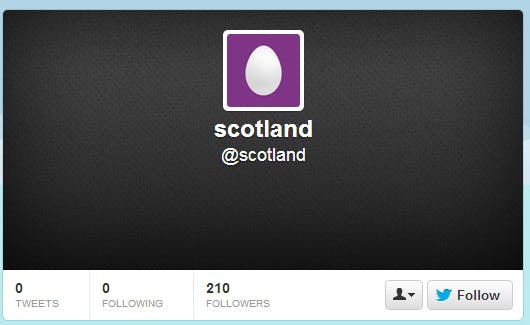 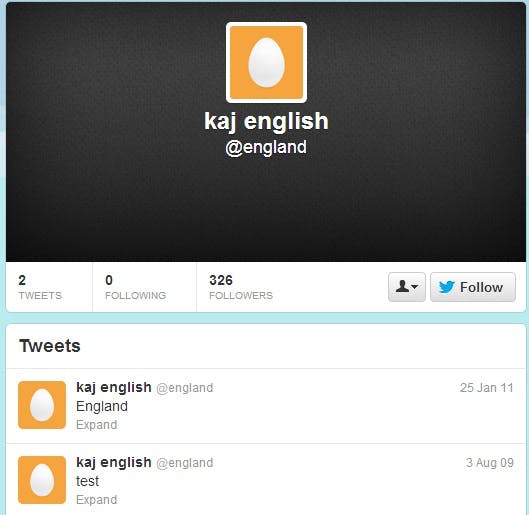 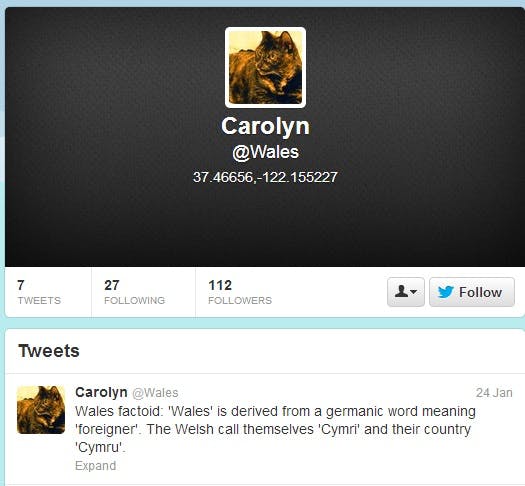 Yep, you guessed it, the Welsh name for Wales is taken up by a squatter too. 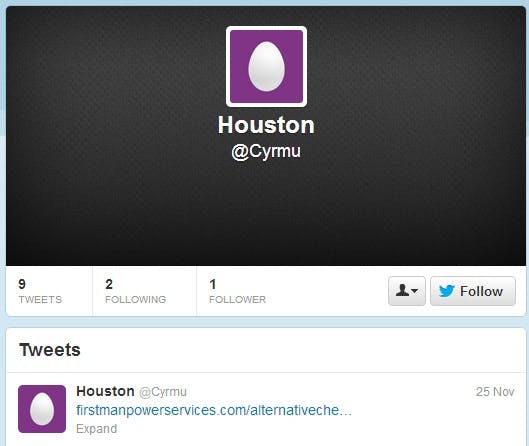 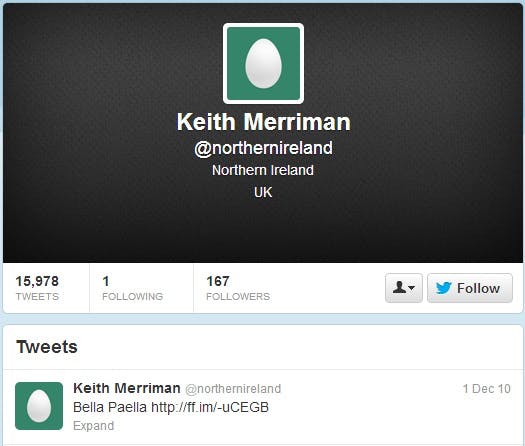 There are a few countries in the world whose names double up as the names of actual people. Sure enough, those were snapped up by people with the matching names. 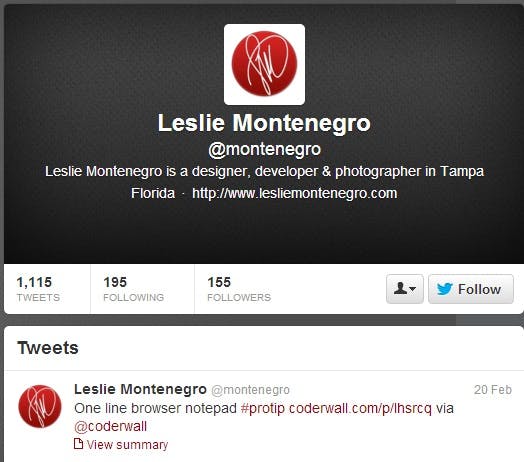 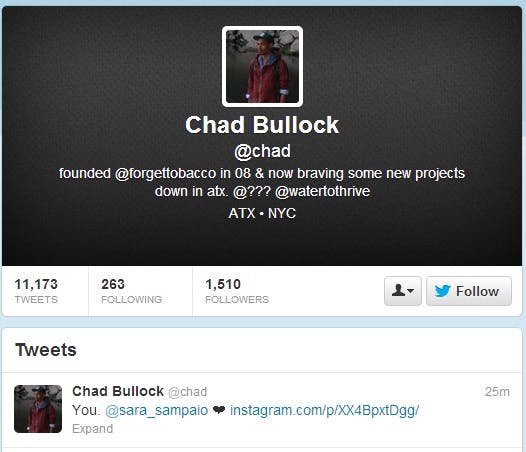 This is the original Jordan, sans numbers. 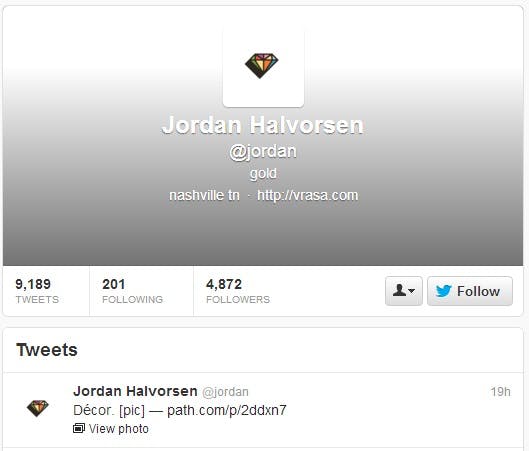 @Kenya has an interest in what golfer Paul Azinger has to say. Yeah, we don’t know either. 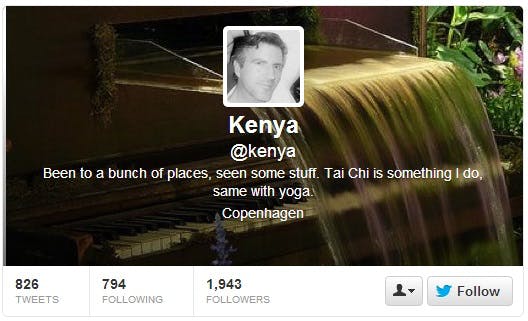 NOT EGYPT THE COUNTRY. OK?

“J,” you have our interest. 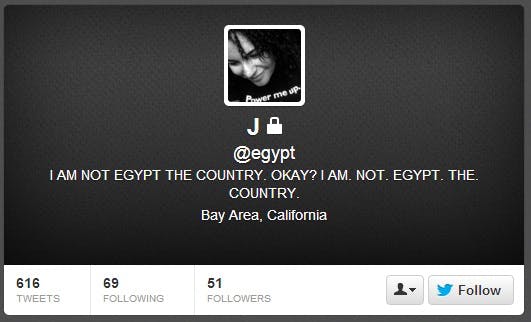 @Bahrain appears to belong to someone involved in protests against the Bahraini regime. 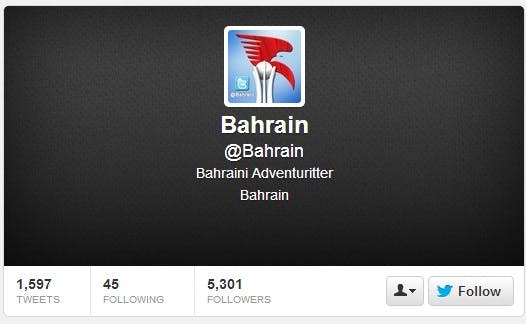 “The ID is not for sell”

An Indian man living in China, @India is happy to share photos. He has no intention of handing over his sought-after handle to anyone else. 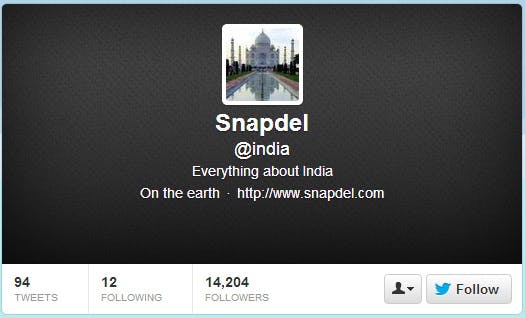 There are many others, such as @Nepal, @Oman, and @SriLanka, that belong to individuals rather than governments. Many are news feeds related to their respective countries, and dozens are dormant, Twiplomacy found.

Of all the tweets from all the people with random country names as their handles, this is probably the best: