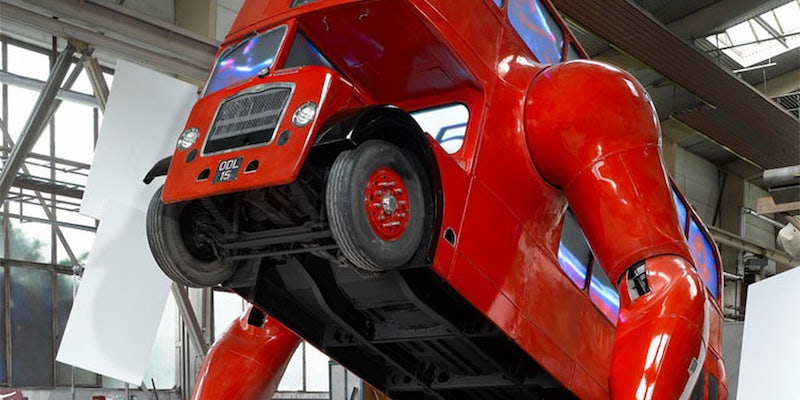 “Bitch, I’m a bus”: Reddit’s shrine to transit and ego

One day, redditor Bamka was riding a city bus on her way home from class. As the vehicle made its way through a mall parking lot, a car attempted to cut it off mid-turn. Not only did the bus driver refuse to allow the errant sedan to complete its maneuver, but he also muttered a line that perfectly summed up the situation.

Bamka’s day was made by the expertly timed yet unusual comment. She shared the story with family and friends, who immediately turned it into an in-joke. In February 2011, she shared it with Reddit, where it became something much bigger.

“It wasn’t long after I posted the story that it blew up,” Bamka told the Daily Dot. “I had no idea it would become a ‘thing.’ I think about 6 hours later when we had THOUSANDS of votes, caitlinreid made the subreddit and added me as a moderator. I put up a Facebook Like page because people were commenting and asking for one.”

That subreddit is r/bitchimabus. Its creator, caitlinreid, who admitted that she doesn’t even ride buses, nevertheless noted the obvious humor and appeal of “Bitch, I’m a bus.”

“I personally knew it was pretty darn funny and would probably be popular for a little while, but I had no idea it had the longevity that it does,” she said.

r/bitchimabus, which has more than 8,400 subscribers, collects examples of buses being the badass vehicles they are. Video submissions of buses living up to the no-holds-barred phrase are naturally common, as are GIFs; Catlinreid points to the October 2012 submission “Plowing Through Traffic” as her favorite. Additionally, users share photographs of different buses in the wild intimidating the bicycles, cars, and even trucks around them. Take the hungry shark bus, for example, submitted this month by Bob_Pandora. 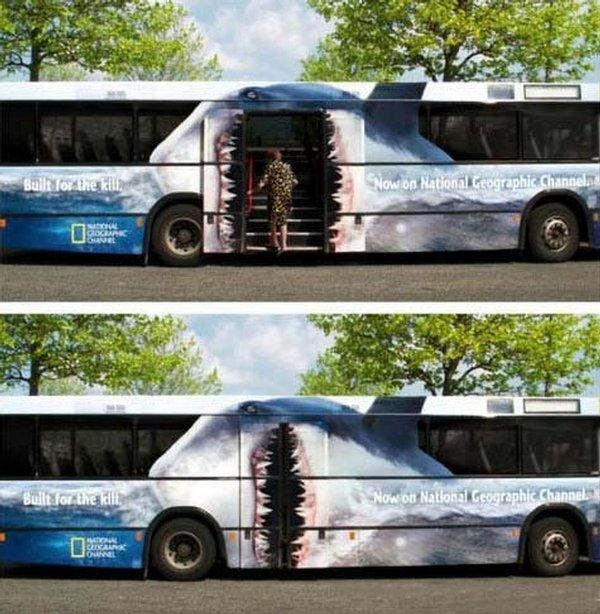 “The best/funniest submissions for me personally are the ones with buses really ridiculous scenarios,” Bamka added. “Off-roading, in a random field, in a river, whatever. Places you wouldn’t expect buses to be. Those buses are so badass they said: ‘Fuck roads and your societal expectations of me. Bitch, I’m a bus.’” 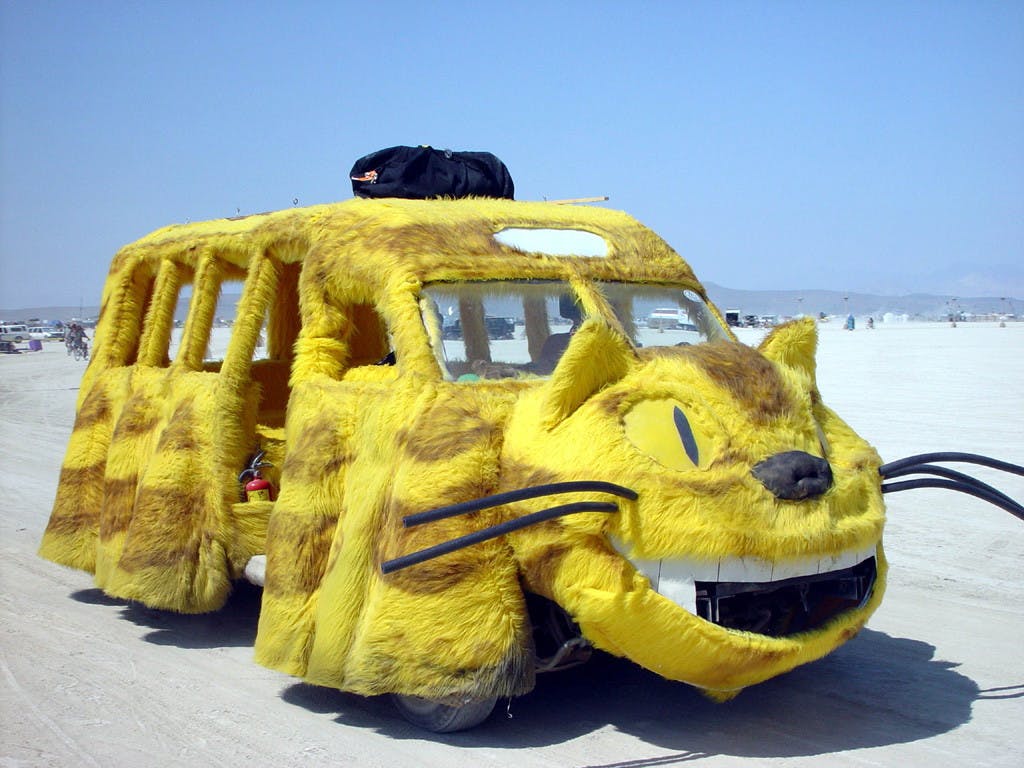 So, what makes buses—and their drivers—feel that they can stand out in this manner?

“I feel like the drivers give buses most of their ‘attitude’ just because, like cab drivers and other types of people who drive for a living, you have places to be, and screw everyone who gets in the way because you have a job to do,” Bamka explained. “Buses themselves are pretty sturdy by design since they have to carry lots of the general public. Old people, babies, people society doesn’t want to die horrible deaths at the hands of shitty drivers.”

While caitlinreid does not prefer one type of bus over another, Bamka enjoys the public transit buses.

“It just fits that ‘fuck all of you’ persona that gets applied in these ‘Bitch, I’m a Bus’ meme photos,” she explained. “Ragged around the edges, kind of smells like pee.” 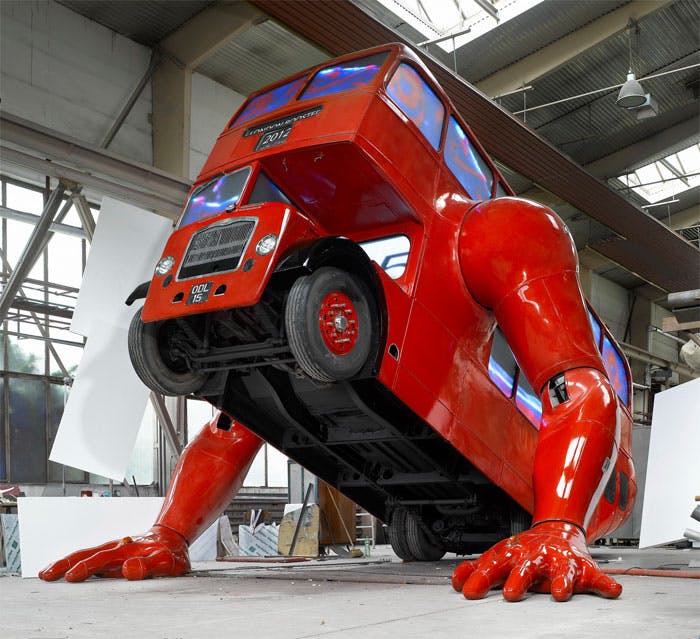 As far as Bamka is concerned, the “Bitch I’m a Bus” meme goes further than providing Reddit with such proclamations as “ice is no match for buses.” It also gives a voice to determination and accomplishment.

“I think it’s a fun phrase to apply to that ‘Fuck everyone’ feeling we all have every once in awhile when we’re on a mission, or just give zero shits about the rest of the world,” Bamka explained. “It’s that kind of egotistical mindset that—of course, in retrospect—Reddit would be drawn to.”