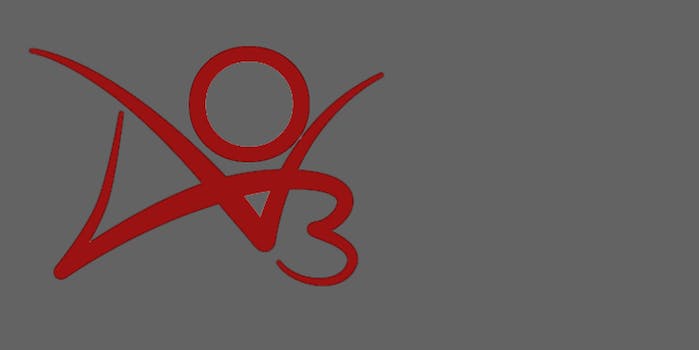 Archive of Our Own is now home to many of the most popular fanfic-based fandoms, from Teen Wolf to The Avengers.

With fanfic archives like Fanfiction.net and Wattpad becoming infamous for their low-quality writing and love of censoring adult-rated fanworks, Archive of Our Own provides a user-friendly alternative. Created by the fan-run Organisation for Transformative Works (the OTW) in 2009, Archive of Our Own is now home to many of the most popular fanfic-based fandoms, from Teen Wolf to The Avengers.

But with popularity comes serious expense. AO3’s costs for this year are projected to run up to $70,000, and with recent upsets in OTW leaderships, the archive might seem like it’s on unsteady ground. Its users, however, are eager to prove such doubts are misplaced.

In a Tumblr-based auction, 371 authors offered their services in exchange for donations to the archive. The AO3 Fundraiser Auction was quickly shared across social media, with fans bidding to pay for customised stories in the fandom of their choice. Bidding ran from April 25 to May 2, with the end total being an impressive $16,729, which comes to just over $45 per author. A lot more than most of us would pay for a book, never mind the 1000-3000 word short story offered by most authors. As one of the AO3 Auction mods wrote on their Tumblr:

“When I had this idea, I genuinely expected maybe ten or twenty people to participate, thought maybe we’d raise a few hundred dollars. I cannot even comprehend the fact that we raised enough to buy a brand-new damn car.”

The fanfiction community is a gift-based economy, with certain stigmas (not to mention legal issues) attached to paying an author directly for their writing. However, for many fans this auction really does seem like a win-win scenario. Not only can you commission your favourite author to write something tailored to your own specifications, but you’re also supporting the AO3, which is generally regarded as a breath of fresh air after years of Fanfiction.net being the dominant multi-fandom archive online.

With the only real expense being internet costs, fanfiction is a very cheap hobby, and the community is often happy to give back. From fan donations towards Teen Wolf’s wolf sanctuary project, to people clubbing together to help other fans reach a convention across the world,  fandom has a long history of community support. And although there are still some concerns about the stability of AO3, its users are evidently willing to lend their financial support. .