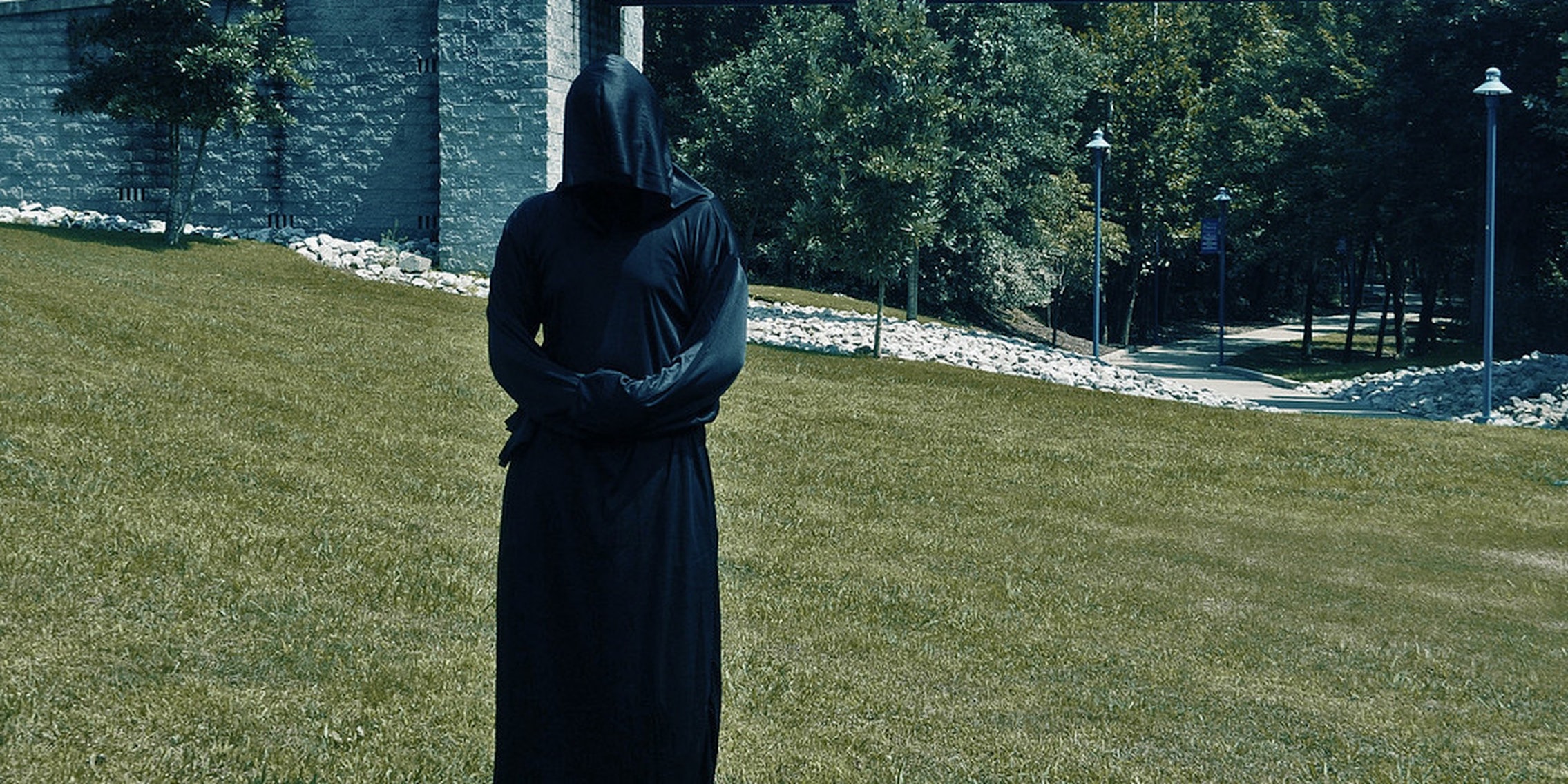 Get ready for the first ‘Welcome to Night Vale’ novel

The most popular, creepiest podcast on iTunes is getting a spinoff novel.

Welcome to Night Vale has nabbed a book deal with Harper Perennial. The book, an original novel, will feature Cecil, Carlos, and the rest of Night Vale’s eccentric cast of characters—provided, of course, that creator Joseph Fink can work around the town’s ‘no writing utensils’ law.

Fink announced the deal in the most recent episode of the popular podcast, which grew a grassroots fandom following this year to become one of the top-ranked podcasts on iTunes.

“I have genuinely never been this excited about news in my life,” Fink said.

This novel is something that [Night Vale co-writer Jeffrey Cranor] and I have wanted to do for some time. It’s gonna have all the characters and weird atmosphere that you want from Night Vale with a brand-new story that explores parts of Night Vale that we just haven’t been able to get into with the podcast.

Fink predicted the novel would be coming out in 2015. It’s a long time to wait, but then die-hard Tumblr fans are used to waiting on what they love (just ask the Sherlockians).  And Welcome to Night Vale fans have proven extremely loyal so far, selling out tours of the show in major cities on both coasts, churning out hundreds of fanfics, and flooding Tumblr and deviantArt with an endless parade of jawdropping fanart, some of which made it into the official merchandise store after fans voted on their favorite t-shirt designs.

As the news spread around Tumblr today, misforawesome mused, “Can a TV series be far behind????” It’s certainly not out of the realm of possibility: Night Vale is Twilight Zone by way of Garrison Keillor, a poetic X-File that could easily find a home on SyFy or another geek-minded network.

Whether Night Vale’s unapologetic commitment to diversity could withstand network interference, however, is a different question: Two gay main characters in a casual romantic relationship, one of whom is Hispanic, the other of whom may or may not have tentacles? It’s a reach for Hollywood.

But it’s not a hard sell for publishing, which is why it makes sense that Night Vale, at least for now, is going the book route. There’s also ample opportunity for some of that gorgeous fanart to make its way into the final version of the book. We can only hope.

As for our pressing Night Vale-related questions—what actually happens on Street Cleaning Day? What’s beneath the hoods of the hooded figures in the Dog Park? Do mountains actually exist?—we’ll just have to wait until the 2015 novel release to find out the answers.

That is, unless the answers find us first.