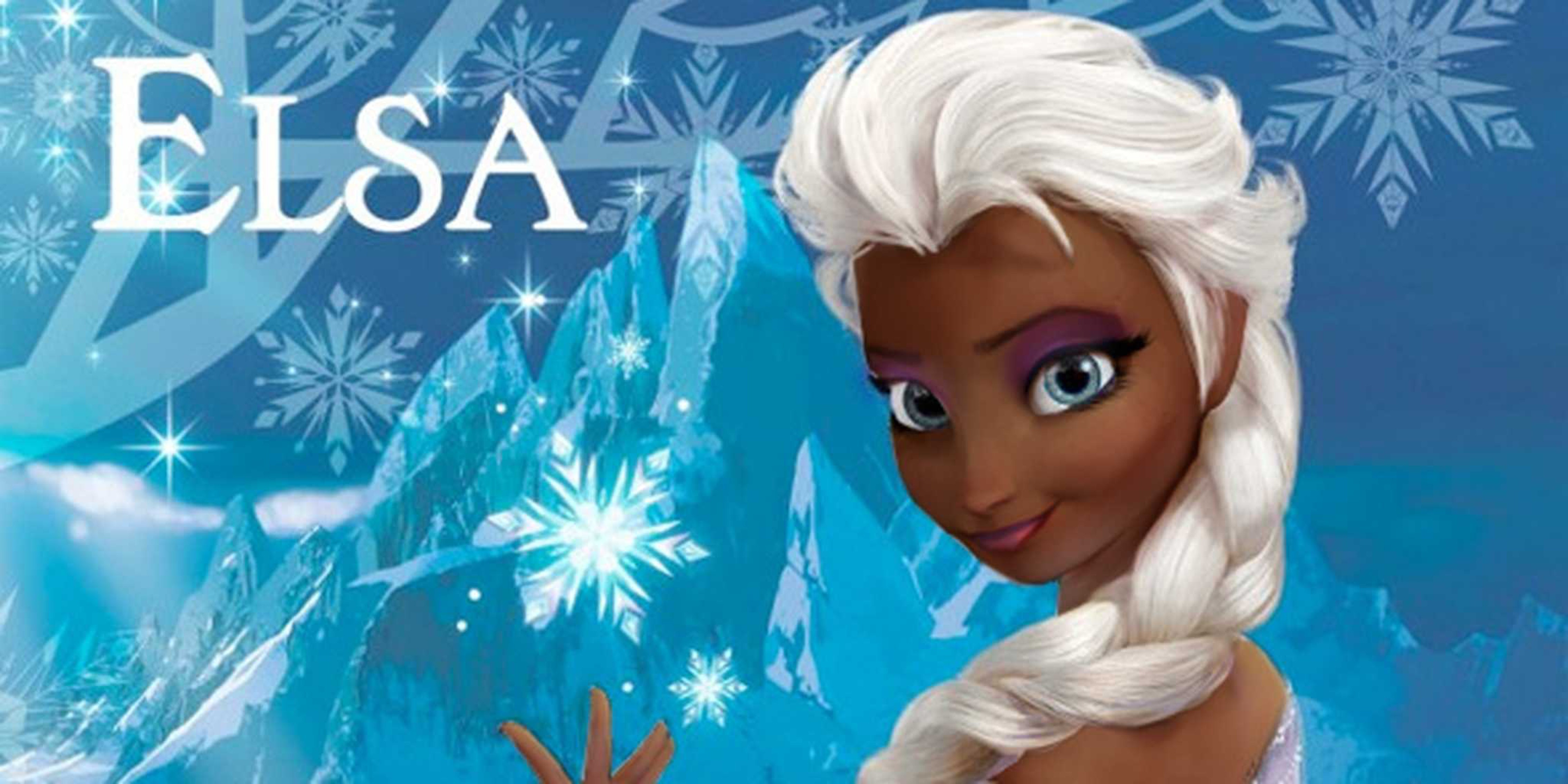 It doesn’t take a genius to work out that Disney cartoons can be pretty conservative. It took until 2009 for the first African-American Disney protagonist to appear onscreen, and before Brave’s Merida could be inducted into the Disney Princess Hall of Fame, she had to get a girly makeover.

Well, at least Disney’s latest princess won’t have to change her appearance to hang out with the other girls. Although that’s mainly because she looks almost indistinguishable from Disney’s second most recent princess, Rapunzel—who, come to think of it, bears a striking resemblance to Sleeping Beauty.

Traditionally, Disney princesses were feminine, passive, and spent a lot of time doing housework and harmonizing with cartoon animals. Since the appearance of Mulan and Merida, things have gotten a little better. But when you look at the Disney princess lineup, Cinderella and Sleeping Beauty are still front and center: two perky, Caucasian blondes whose movies came out in the 1950s.

For this reason, many Disney fans were less than thrilled when the lead character of Frozen was revealed to be yet another white, blonde, feminine princess. The only solution, it seemed, was to change her themselves. 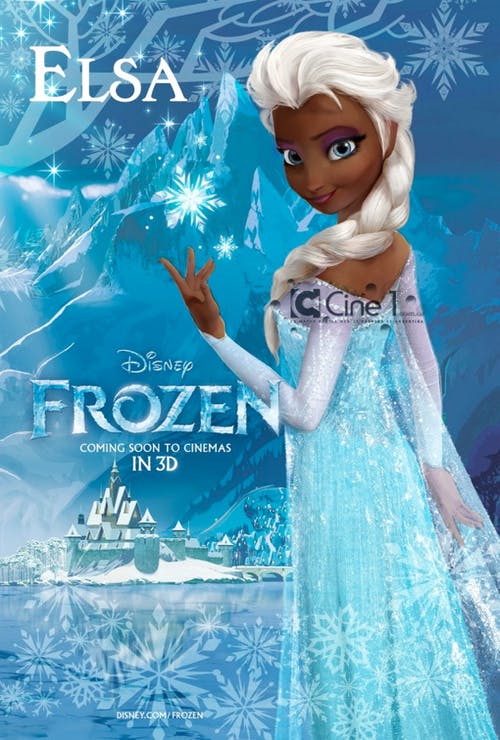 This Could Have Been Frozen is a Tumblr dedicated to the idea of an alternate Frozen where some of the lead characters are people of color. Although the movie is based on Hans Christian Andersen’s fairy tale “The Snow Queen,” This Could Have Been Frozen points out that not all Northern Europeans are white. In fact, Frozen tacitly acknowledges Scandinavian indigenous culture by having its (white) protagonists wear what looks like Sami clothing. 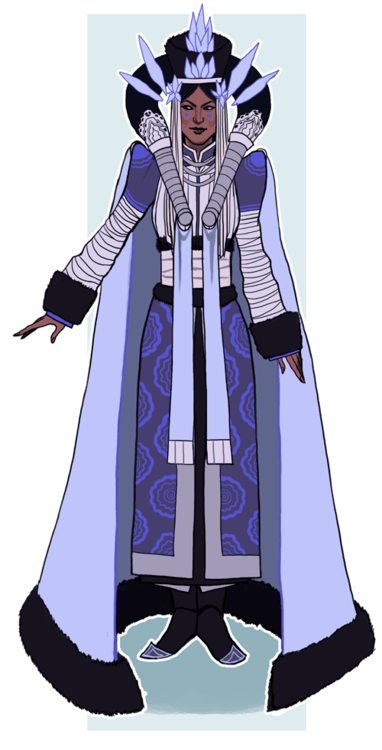 Tumblr artists have produced everything from a Mongolian Snow Queen to a World War II-era retelling of the fairy tale, starring two indigenous Greenlandic teenagers. Compared to the uniformity of the Disney princesses so far, a tough, fur-wearing princess does sound pretty cool. Too bad it’s vanishingly unlikely to happen. 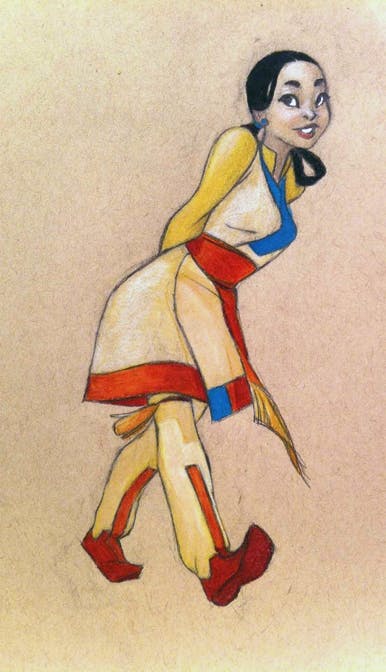 This Could Have Been Frozen isn’t a campaign so much as an ongoing fanwork, the same way that Star Trek fans immediately began to use fanfic to “correct” things they didn’t like about Star Trek Into Darkness.

While Brave fans did manage to rescue Merida from the clutches of her weirdly sexualized makeover, it looks like we may have to wait a few more years before we get another Princess who isn’t white, blonde, and wearing a party dress. 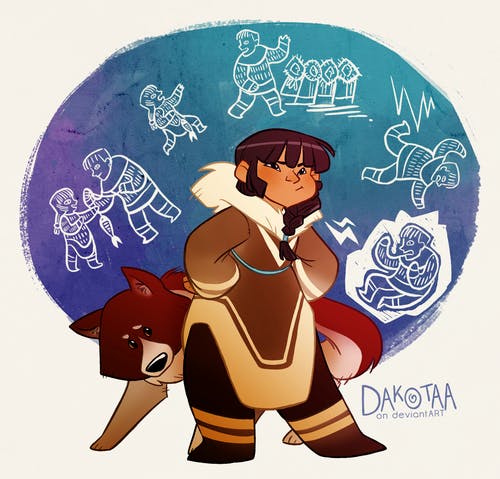