After three months of gratuitous shirtless scenes, unexplained character deaths, gravity-defying werewolf fights, and Sterek, it’s time for Teen Wolf’s midseason finale. After this, the show isn’t back until January 2014, so we felt it was only fair to share our Teen Wolf drinking game. You know, to numb the pain.

Disclaimer: While the midseason finale was leaked online last week, we haven’t watched it yet. These rules were created without any spoilers for the episode, or even for the trailer. Don’t worry, we wouldn’t be that cruel.

Take a sip if… 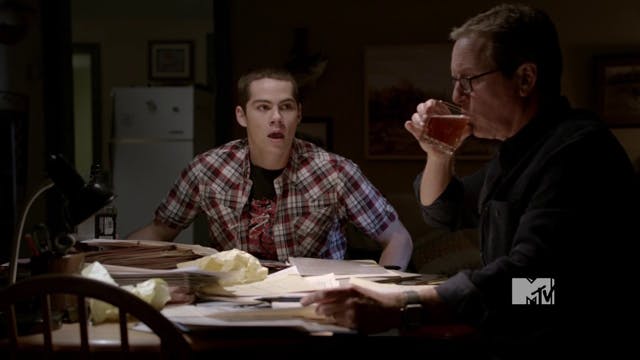 Down your entire drink if…

Follow these rules, and you should be able to withstand anything that the mid-season finale throws your way, be it a major character death, a new and improved selection of plot holes, or (far less likely) a Stiles Stilinski shirtless scene. Drink up, and adjourn to Tumblr for group therapy tomorrow morning.