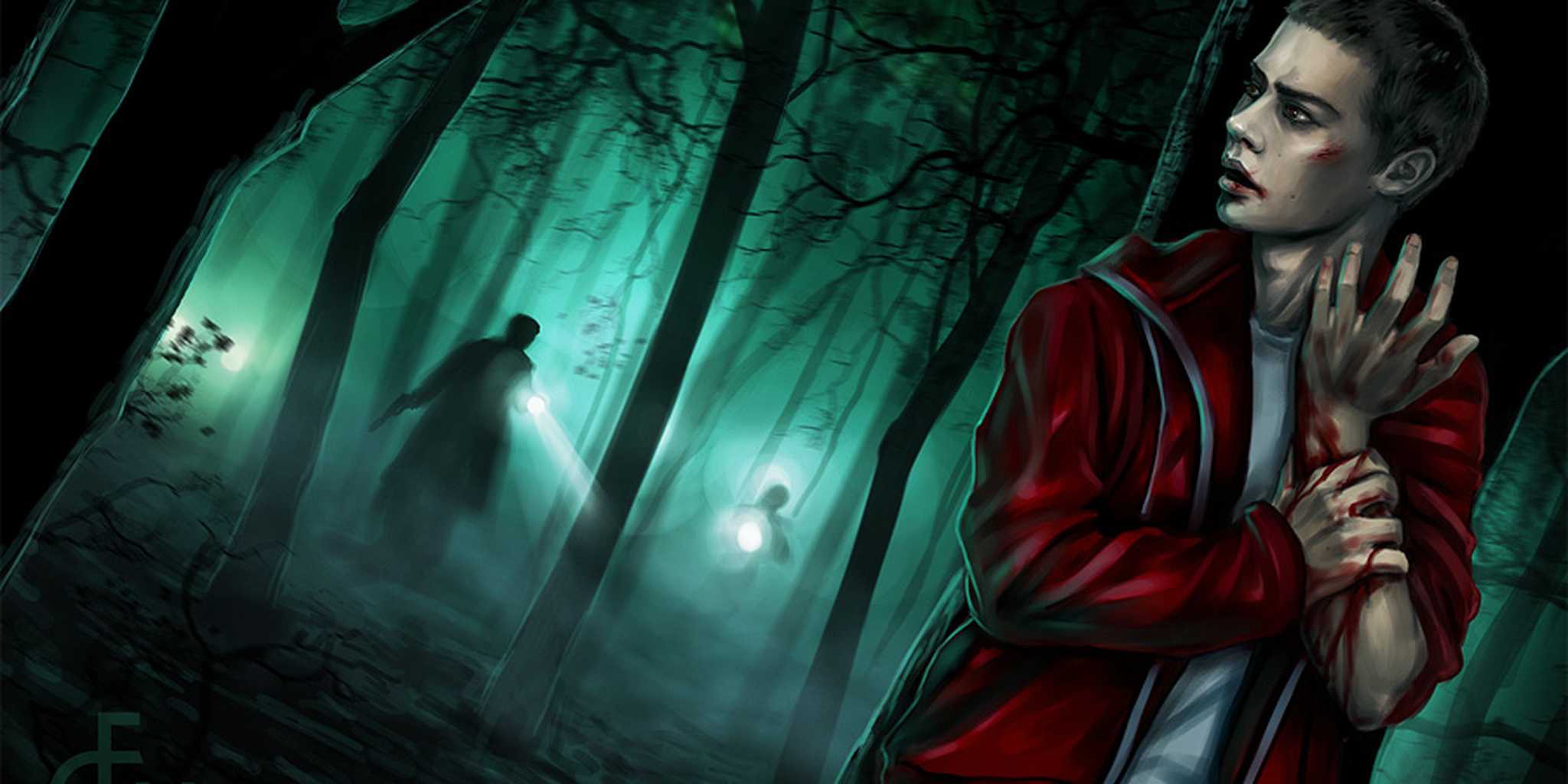 The social media team behind Teen Wolf is inadvertently driving away the show's biggest supporter.

Last summer, Teen Wolf’s PR team earned themselves a lot of positive fandom karma by releasing a video of two of the lead actors cuddling on a boat. The video was a reference to the popular fanfic ship of Stiles and Derek (Sterek), and fans were overjoyed to see a male/male pairing being acknowledged by the show’s creators.

In hindsight, this may have been the beginning of the end for the close relationship between Teen Wolf’s official social media presence and the enormous fanbase the show has accrued online.

The ship video was a direct appeal to fans who wanted Stiles and Derek  to get together for real, arguably the largest and most vocal contingent of the show’s fanbase. However, there’s a fine line between acknowledgement and queerbaiting—hinting at a gay relationship without any intention of following through.

That’s a problem Supernatural fandom came up against just this week, when a Warner Bros. executive quashed fan theories that characters Dean and Castiel would finally get together on the show.

Some of the issues with Teen Wolf’s Sterek problem comes from people conflating slash shipping with social activism. Many fans want Sterek to happen purely because they want Stiles and Derek to fall in love, while others are hoping for better representation of LGBT characters on TV in general. Writer and creator Jeff Davis originally planned for Teen Wolf to be a diverse show with a strong LGBT presence, but many fans felt that the show’s third season failed to live up to those promises. Unfortunately, Teen Wolf’s changing social media message isn’t helping.

Last week, Teen Wolf released a video of actor Dylan O’Brien asking for fans to vote for Teen Wolf in a TV Guide poll, a similar situation to the Teen Choice Awards campaign that produced the ship video last year. But this time round, they went for threats rather than bribery. Instead of teasing with more Sterek footage, O’Brien joked that if people didn’t vote, they’d kill off the show’s lone surviving gay character, Danny.

first they bribe the sterek fandom now they taunt us with #killdanny thats not funny dont do that. its mean.

Good job @MTVteenwolf you have successfully created a way for the fandom to hate u w/ the #killdanny tag.

The joke didn’t seem very funny, particularly when the survival rate for side characters in Teen Wolf is notoriously low for anyone who isn’t a straight, white man. To make matters worse, MTV released an “In Memoriam” video of all the characters who have died on the show. It was meant to advertise a fan contest to appear (and then die) in a future episode, but it ended up highlighting just how many women and people of color have been killed off so far. For a show that was originally touted as diverse and forward-thinking, things did not look good.

In a post titled “Has Teen Wolf Social Media Lost Its Edge?” fan site the Geekiary wrote about the deteriorating relationship between fans and the show. Basically, Teen Wolf’s social media presence is excellent when things are going well, but they’re not very good at handling criticism. While the guy behind the (extremely popular) official Teen Wolf Tumblr blog is happy to chat with Sterek fans on his private Twitter account, there’s very little public acknowledgement of fandom’s doubts about negative issues like sexist storylines or lack of racial diversity.

If you knock down the fourth wall between fans and creators, you can’t just carry on as normal when things start to go bad. As the Geekiary explained:

“Fandom – like any other subculture – is not stagnant. It shifts and evolves. It grows up. If the social media team doesn’t evolve with fandom then it risks becoming irrelevant. If they keep talking to us like we are the same fandom we were a year ago, then they are going to lose their insider status. But it’s worse; because they won’t just be outsiders looking in – they will be has-beens, and that’s really not good for business.”

The Geekiary goes on to point out that it’s still possible for Teen Wolf to salvage its image, as the next season won’t be airing until next year. There’s definitely still time to tackle criticism head-on and acknowledge the growing resentment in fandom.

Now fans seem so concerned about the content of season 3B, that every new update is met with trepidation rather than excitement. The announcement that the new season will feature a Japanese “kitsune”, or were-fox, already has some fans worried. What if she ends up being another female, non-white character who is demonised or killed off to further the storyline of a white male character? There’s even a bingo card for people to tick off racist “Asian girl” cliches when the kitsune’s first episode airs.

Even public casting calls have received negative attention from Tumblr fandom, particularly a recent one looking for “VERY weird, unattractive, creepy, mentally unstable-looking” extras. A search for “the craziest-looking people EVER” has not inspired much confidence in fans who were hoping for a more nuanced view of diverse casting in the next season. Tumblr user stampf-ihn-ein writes:

“i have no idea if it’s just the casting agency of if the writers/producers had anything to do with this description, but this is so incredibly offensive and gross. especially if you put it under the light of things we know about [season] 3b.”

Getting fandom to love you is easy, because fans want to interact with the actors, writers, and creators behind their favorite media. The hard part is retaining that love once you have it. As transmedia expert Alexandra Edwards explained in a recent interview, “The biggest mistake creators can make is to try to dictate to fan communities how they should be interacting or expressing their fannishness. You have to respect these people who love your work.”

A perfect example of that respect would be Sleepy Hollow’s Orlando Jones, a self-professed geek who makes sly jokes on social media about Sleepy Hollow’s silly plotlines, but never throws his weight around in the fan community. He even posted the Geekiary’s Teen Wolf article on his own Tumblr blog, asking people for tips on how to be more sensitive when engaging with fandom.

The result was a lengthy response where he discussed his thoughts on the relationship between fans and creators.

“I understand and am sensitive to the importance of our role as stewards of these characters that we are fortunate enough to inhabit,” he wrote. “Television enters our homes as an invited guest that can connect, promote and inspire just as easily as it can perpetuate tropes, idioms and stereotypes that marginalize those voices that deserve to be heard.”

Teen Wolf needs an Orlando Jones. Or at least, its social media presence needs to start reacting to criticism and curiosity from fandom, rather than just responding to shipping campaigns, memes, and in-jokes. Teen Wolf fandom has proven its power by raising tens of thousands of dollars for charity, fighting back against homophobic pop culture coverage, and building a hugely enthusiastic community online. But that community didn’t appear in a vacuum.

If fans begin to feel like MTV and Teen Wolf’s social media presence no longer engages with them in a sensitive way, they may decide to give up on the show entirely. And if the online buzz for season 3B is anything to go by, that may already be happening.