The parallels between Lex Luthor and Walter White haven't been lost on fans.

For anyone mourning the Coming of Affleck to the long legacy of A-list actors with not-so-great roles in Batman films, there’s hope. Cosmic Book News is reporting that Breaking Bad’s Bryan Cranston is coming to DC’s Man of Steel sequel in the role of Lex Luthor.

The Christopher Nolan–produced, Zack Snyder–directed Superman movie has grossed over $650 million worldwide since it opened in June. Sequel talks began almost instantly, and the casting of Ben Affleck as Batman in what DC clearly hopes will be numerous crossover tie-ins, à la Marvel’s Avengers-verse, set tongues wagging across the Internet.

Cranston’s casting is perfect. Exchange Kryptonite for methamphetamine, and you find plenty of parallels between Lex Luthor and Walter White. Both are scientists with corrupted ideals; both evolve into hairless anti-heroes whose hubris thwarts their rise to power. In Luthor’s case, Superman helps, too.

The parallels haven’t been lost on fans either, especially since moments like this one from the show itself seem almost prophetic:

Three days ago, as the casting rumors grew, thattallnerdygirl on Tumblr Photoshopped Cranston-as-Luther onto the cover of Forbes. “I honestly would be ecstatic if Cranston really ends up being Lex,” she wrote. “I think he could kill it.” 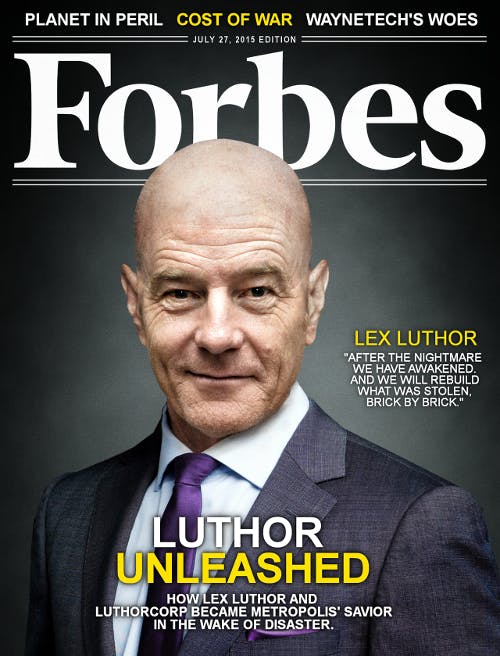 Clearly not as bummed out by the prospect of Affleck taking on the role of Batman, YouTube user solyentbrak1 whipped up a gorgeous fan-made teaser for the sequel. Everyone gets spotlighted, Affleck actually looks like the perfect Batman, and Cranston’s entrance as Lex is seamlessly integrated from its original Breaking Bad context:

Meanwhile, Cranston as Luthor seems to be inspiring endless riffs: 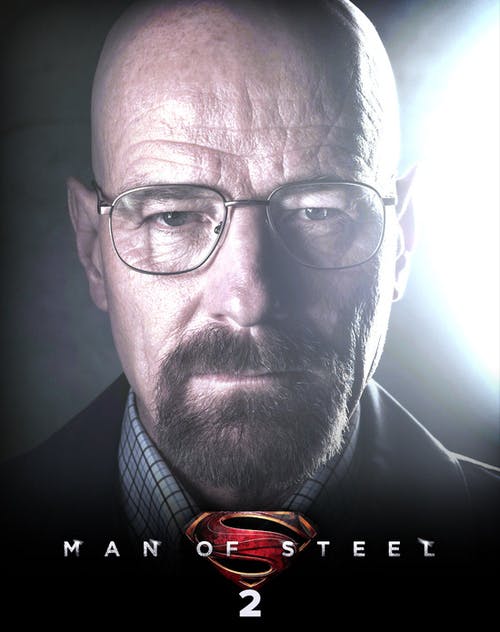 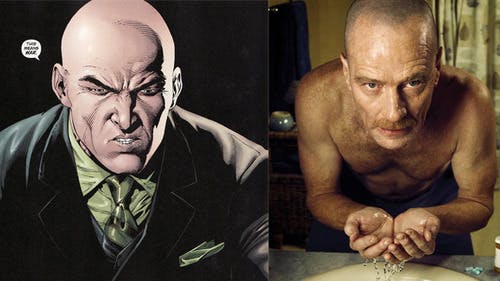 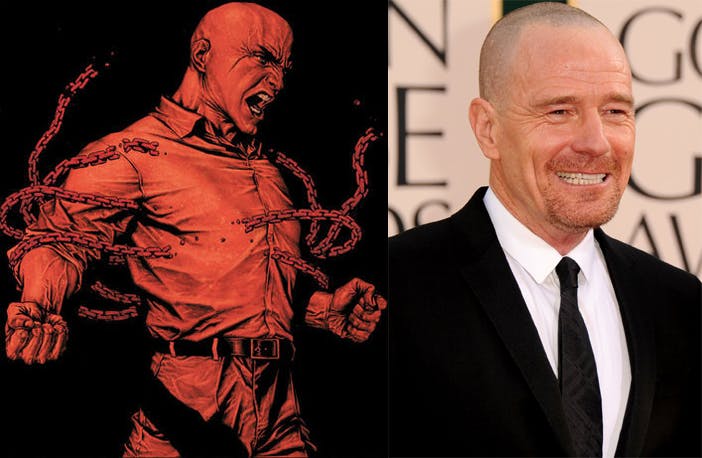 But in the meantime, there’s another casting rumor to obsess over, one that might make  plenty of Affleck fans happy: Matt Damon is reportedly in talks to star as Aquaman. 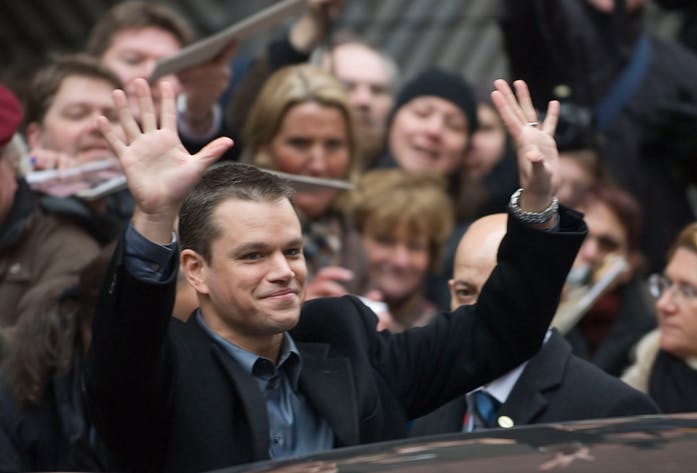 We can’t wait to see what the fans do with that one.