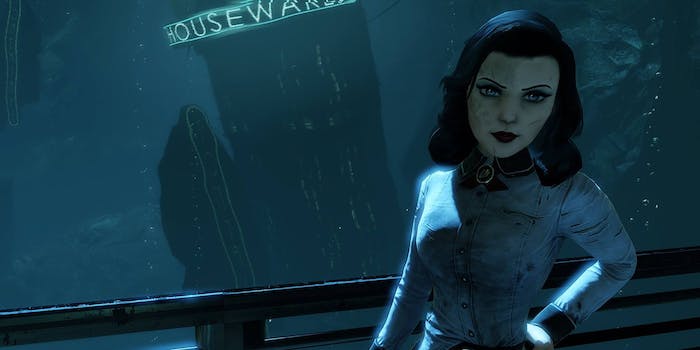 In a statement that shocked gamers, BioShock developer Irrational Games announced Tuesday it was closing its doors after 17 years and laying off all but 15 of its current employees. Co-founder Ken Levine broke the news on the company’s website:

“While I’m deeply proud of what we’ve accomplished together, my passion has turned to making a different kind of game than we’ve done before. To meet the challenge ahead, I need to refocus my energy on a smaller team with a flatter structure and a more direct relationship with gamers.  In many ways, it will be a return to how we started: a small team making games for the core gaming audience,” he wrote. “I am winding down Irrational Games as you know it. I’ll be starting a smaller, more entrepreneurial endeavor at Take-Two.”

The news came as a surprise to many after the huge success Irrational Games had with the BioShock series and its most recent release last year, critical hit BioShock: Infinite. Fans are still looking forward to the final DLC for Infinite. slated for release next month.

Reaction on Twitter has mostly been that of stunned surprise as gamers learned the news:

Wow. Irrational Games shutting down. Nothing is right in the world today.

I just woke up from a nap & first thing Twitter told be about was Irrational Games. Woah.

Sad to hear about Irrational Games, their work will always have a special place in my heart.

Irrational Games are closing down!? Oh no man, no no. BioShock was some amazing stuff… D:

As for the future of BioShock, BioShock Infinite publisher 2K Games issued this statement to the Daily Dot:

“BioShock is one of our most beloved and critically acclaimed franchises, and we are indebted to Ken and the talented team at Irrational Games for their contributions to the series with BioShock and BioShock Infinite; the latter being one of the most decorated games of 2013.

The BioShock universe remains a rich creative canvas for many untold stories, and we look forward to exploring the next BioShock experience.”