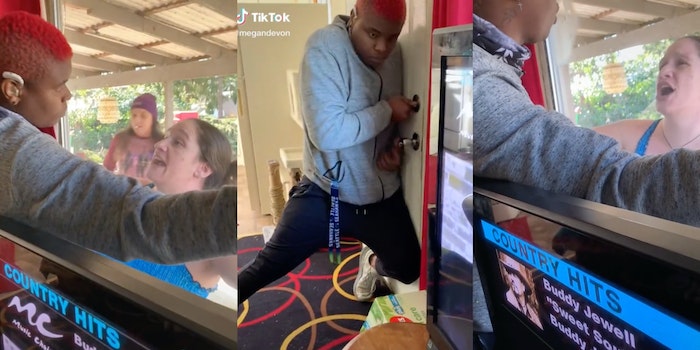 This is not your standard 'Karen' video.

We’ve all become familiar with “Karens” over the past year, whether we’ve seen them trending online or know one personally. But what if the Karen on your street is your mother?