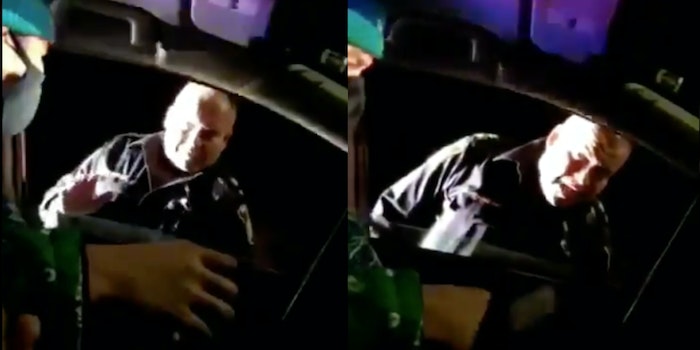 'You know what? If you want to do it that way, I'll just write a ticket.'

A police officer in Canada was filmed giving a driver a ticket only after he was called out for not wearing a face mask.