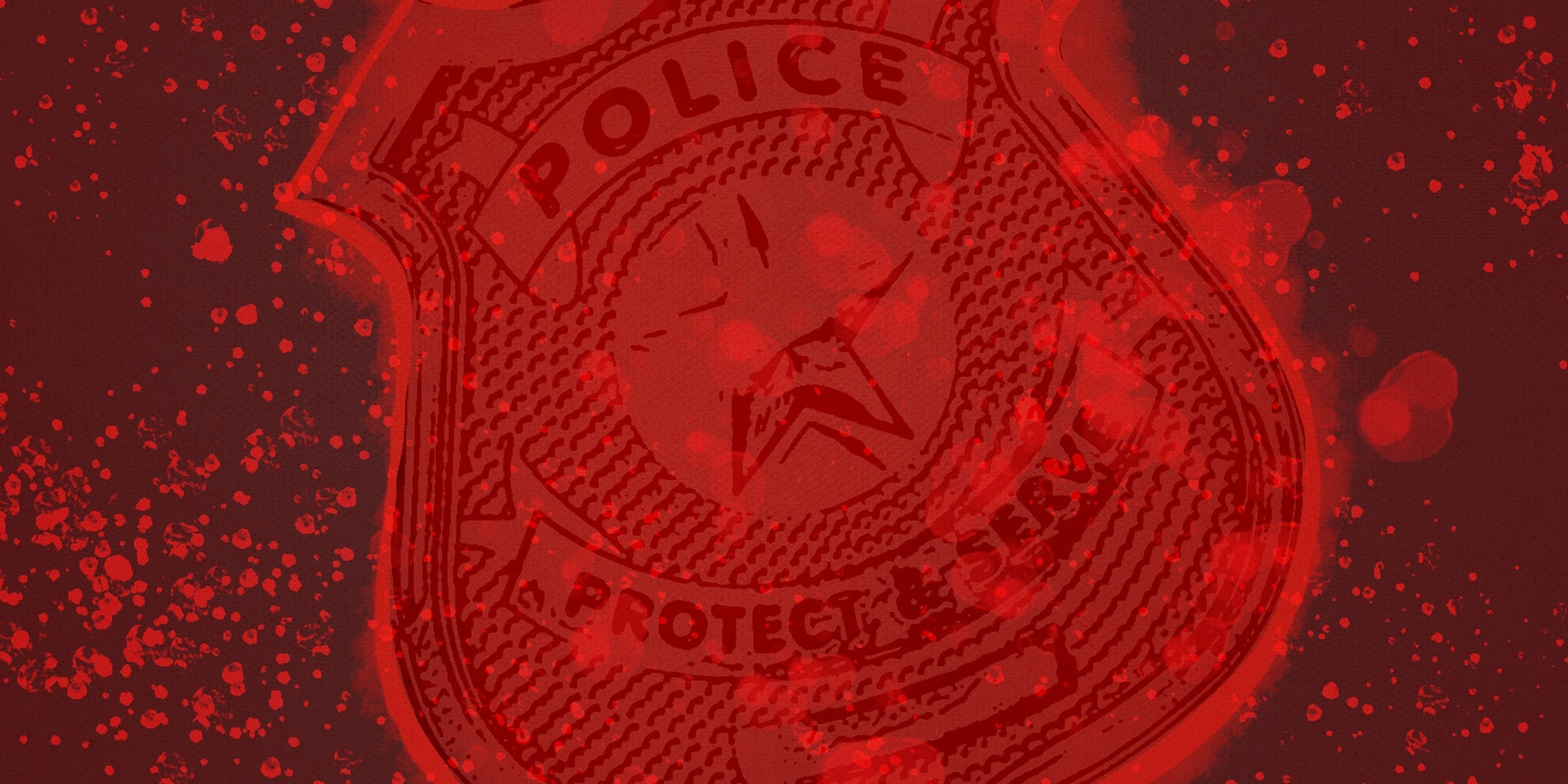 The Department of Justice is moving quickly to investigate Monday's body-slamming incident.

Now that video is part of a federal investigation into a Monday incident at Spring Valley High School that shocked the Internet.

A Federal Bureau of Investigation spokesperson announced today, at the urging of Richland County Sheriff Leon Lott, that the local FBI field office was opening an investigation in coalition with the U.S. Attorney’s Office and the Civil Rights Division of the U.S. Department of Justice.

“The Columbia FBI Field Office, the Civil Rights Division, and the U.S. Attorney’s Office for the District of South Carolina have opened a civil rights investigation into the circumstances surrounding the arrest of a student at Spring Valley High School,” FBI Special Agent in Charge David Thomas said in a statement Tuesday. “The FBI will collect all available facts and evidence in order to determine whether a federal law was violated.  As this is an ongoing investigation, per Department of Justice policy we are unable to comment further at this time.”

When multiple cellphone videos surfaced this week of Fields—who is already named in an earlier lawsuit involving another Spring Valley student—slamming a young girl to the ground, then dragging her across her classroom at Spring Valley, they quickly went viral. The video shows Fields calmly approaching a female student who, according to other students in the room, had been asked to leave class after refusing to put away a cell phone. But Fields suddenly snaps, grabs the girl’s chair, and flips it over—slamming her to the ground while still in the chair. He then grabs her and drags her across the room.

Reactions to the videos were strong, compounded by media interviews with two other students from the classroom who reportedly attempted to intervene.

One of the other Spring Valley students that was in the classroom, 18-year-old Niya Kenny, was arrested simply for asking Fields to leave the girl alone. She gave an interview to Columbia, South Carolina’s WLTX, after being charged with “disturbing school,” and then released.

“I’ve never seen nothing like that in my life,” Kenny told WLTX in an on-camera interview shot moments after she was released from jail. “A man [used] that much force on a little girl—a big man—like 300 pounds of full muscle. I was like no way, no way. You can’t do that to no little girl.”

Another student who shot video of the classroom arrests, Tony Robinson, Jr., told WLTX that the girl “really hadn’t done anything wrong.” Robinson said that after Fields entered the room, he could feel something was off—so he began quietly recording on his cellphone.

“I’ve never seen anything so nasty looking, so sick to the point that you know, other students are turning away, don’t know what to do, and are just scared for their lives,” Robinson told WLTX in an on-camera interview. “That’s supposed to be somebody that’s going to protect us. Not somebody that we need to be scare off, or afraid.”

Pending the results of the investigation, Fields has been banned from working in schools and has been removed from duty.