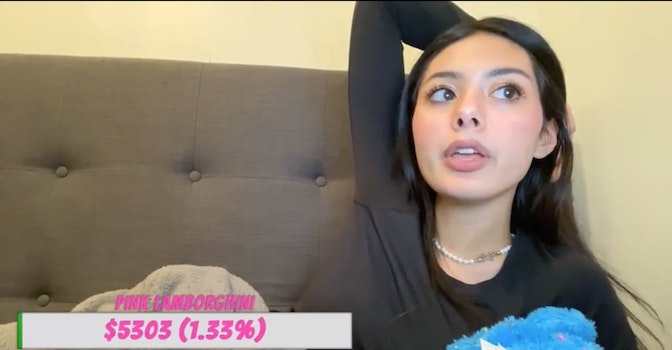 Update 8:48am CT, Jan. 12: Tessi declined to answer questions by the Daily Dot via Instagram DM but noted that the person she spoke to was not a “confirmed” cancer patient and added: “she did NOT have cancer hence me continuing trolling.” She later tweeted: “YA I SAID THAT” alongside a screengrab of this article.