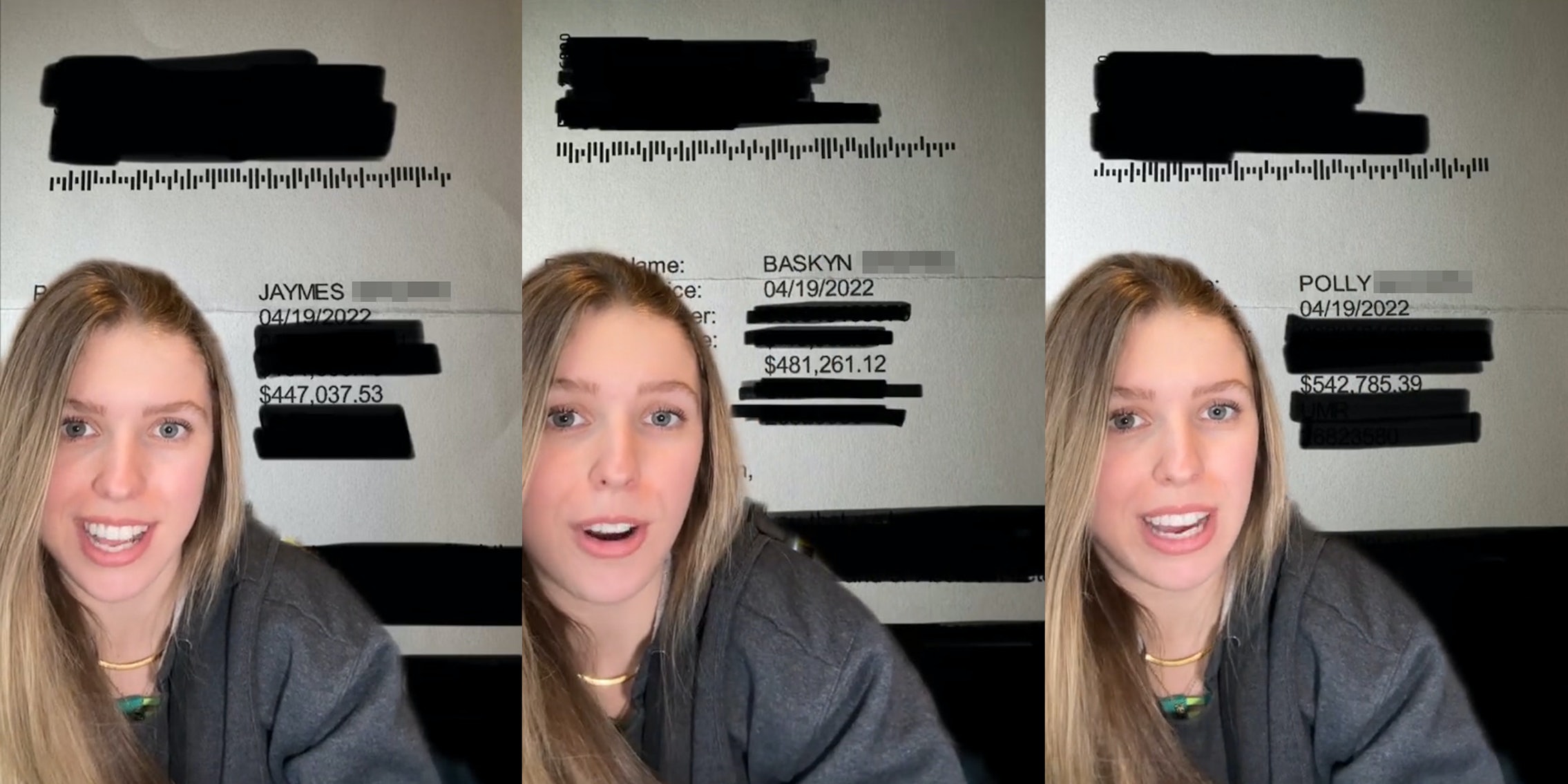 ‘It’s crazy to think hospitals think that’s reasonable’: Parent says she was charged almost $1.5 million for the birth of her triplets

'Most ppl don’t even make that in their entire lives.'

The high cost of healthcare in the U.S. has left one new mother with nearly $1.5 million in hospital bills without insurance for the care her triplets received in the neonatal intensive care unit (NICU) after their births.

In a video posted to TikTok, the mother of @the_brown_triplets shared how much it cost just to have her children receive necessary care post-birth. The Daily Dot has reached out to @the_brown_triplets via Instagram direct message regarding the video.

“If you want to know how much it costs to have triplets in the United States without insurance, listen up,” she says in the video. “Jaymes was in the NICU for 31 days, she needed a little bit of oxygen, she needed photo light therapy, and she was just there to feed and grow, she was two pounds, 14 ounces when she was born. They charged us $447,037.53.”

Her other two children had similar bills, with slight variations in the care needed.

Parents who also had large bills for the births of their children said they were billed anywhere from $500,000 to over $1 million for care received.

“My son was in the NICU for 121 days and had an ambulance ride to a bigger hospital,” one commenter wrote. “His total was something like $1.75-2M.”

“Sounds about right,” another commenter wrote. “Our insurance was billed $1.6M for my twins being in the NICU for 60 days.”

“I had a 27 weeker that was in for over 3 months,” a commenter wrote. “The bill was over million but we paid $0 with insurance.”