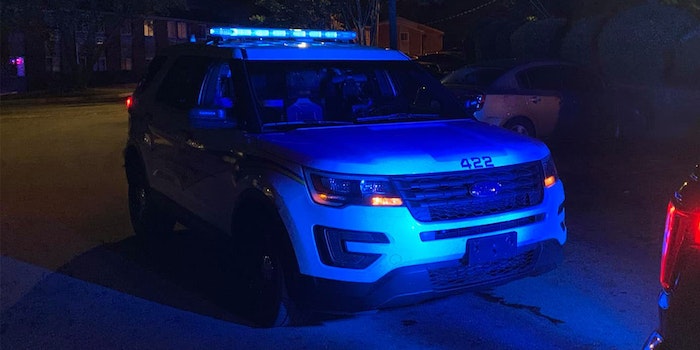 Police came across the video after it went viral on Facebook.

An Alabama man is under investigation after a Facebook video revealed him asking a 10-year-old girl to take her shirt off.