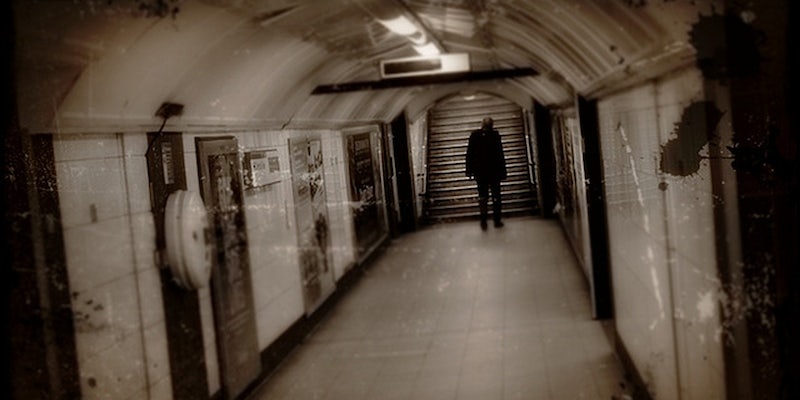 It's one of the last major social networks to let users block each other.

LinkedIn, the world’s largest professional social network, has been used by stalkers to find and harass their victims since last spring. Today, the company said it would finally take steps to stop cyberstalking.

LinkedIn had initially claimed it had enough privacy tools already to minimize unwanted connections. That was before a 24-year-old Ohio woman was sexually assaulted by her boss and then harassed through the network by him after she quit. She started a petition for LinkedIn to increase its privacy settings.

“Every day, LinkedIn members are being stalked and threatened. Without a blocking feature, like ones available on other social media sites, these stalkers are able to see where their ‘prey’ works, in which city they work, when they change jobs, when they move, etc,” the woman wrote. The petition has more than 8,000 signatures. The comments are flooded with stories about people being stalked through LinkedIn.

A LinkedIn spokesperson confirmed the site would be adding a “block” feature to protect members against stalkers and trolls.

“I can confirm that we’re in the process of building (a block feature),” wrote Paul Rockwell, head of trust and safety at LinkedIn, in response to a post about stalking on LinkedIn’s help forum.