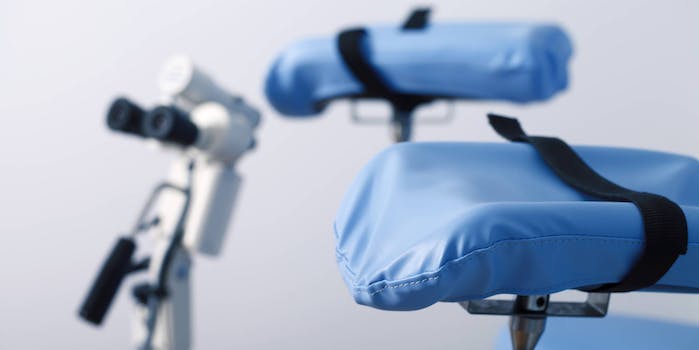 The UN said that Ireland's constitutional ban on abortions was a violation of her human rights.

The Republic of Ireland has notoriously restrictive abortion laws. The country only allows for abortions if the mother’s life is at risk, which means that even if the fetus’s life is at risk, the woman must carry the baby to term. However, after complaining to the UN, one Irish woman is being offered compensation by the Irish government for having to travel to London for an abortion.

Amanda Mellet was told in her 21st week of pregnancy that the fetus had a fatal abnormality, and would either die in the womb or quickly after birth. Instead of waiting for that to happen, Mellet wanted to have an abortion, so she traveled to London at her own expense and returned home after 12 hours because she couldn’t afford to spend the night.

Mellet and her husband approached the UN Human Rights Committee about the experience, after she was denied the bereavement counseling available to women who miscarry. In June, the committee wrote, “Many of the negative experiences she went through could have been avoided if (she) had not been prohibited from terminating her pregnancy in the familiar environment of her own country and under the care of health professionals whom she knew and trusted,” and said that Mellet was “subjected to discrimination and cruel, inhuman, or degrading treatment as a result of Ireland’s legal prohibition of abortion.”

The government is now offering Mellet 30,000 euro in compensation and said it will ensure her access to psychological counseling.

The Republic of Ireland’s constitutional ban on abortion has forced many women to seek abortions elsewhere—and at their own expense. Last month, a couple livetweeted their journey to Liverpool, England, to obtain an abortion, similarly because they were told the fetus had a fatal abnormality. In August, two women livetweeted their experience, which elicited a response from Health Minister Simon Harris.