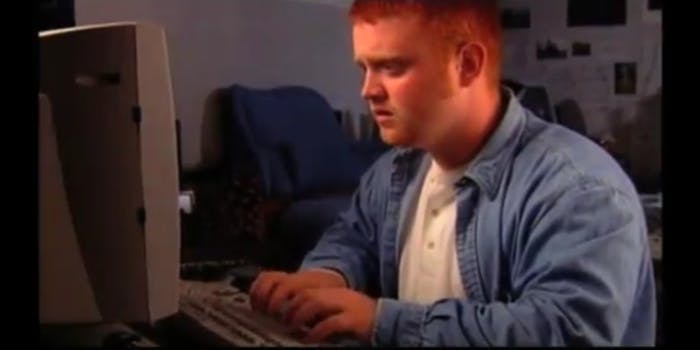 A new movie seeks to help men struggling with the temptations of virtual flesh.

Also, the guy’s motorcycle. The horrible editing. It really is like a deleted scene from The Room.