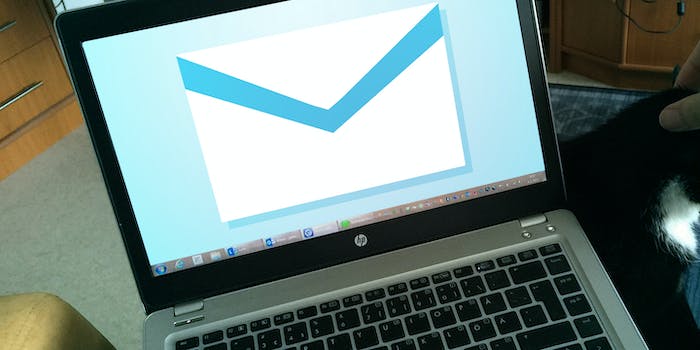 A constellation of large technology companies, trade associations, and civil-society groups is urging the House to pass a major online-communications privacy bill.

The letter to House lawmakers—sent a day ahead of the Wednesday vote on the Email Privacy Act and signed by companies like Google and Yahoo and groups like the American Civil Liberties Union—argued that, while the bill wasn’t perfect, it represented a major step forward for online privacy.

Communications privacy is a major issue for the U.S. tech firms that signed the letter, as they regularly receive law-enforcement requests for their users’ emails and other messages and are loathe to be seen as willing agents of the state.

“We support H.R.699 and urge its immediate passage without any amendments that would weaken the protections afforded by the bill,” the groups and companies said in their letter.

The Information Technology Industry Council, a leading tech advocacy organization, joined the effort to promote the bill, announcing on Tuesday that it might include House members’ votes on the bill in its congressional score sheet.

“The Email Privacy Act would align the analog and digital worlds by requiring law enforcement to obtain a warrant to access online user content, regardless of the age of that content, just as they would be required to do to access the contents of a desk drawer in your home,” Dean Garfield, the group’s president and CEO, wrote in a letter to House Speaker Paul Ryan (R-Wisc.) and Minority Leader Nancy Pelosi (D-Calif.) “In doing so, H.R. 699 provides much needed reforms to the antiquated ECPA to reflect both the way we utilize email and the expectations of privacy we have in that email today.”

House passage of the Email Privacy Act is all but assured, as the measure has more than 300 co-sponsors. Its fate in the Senate, where a similar measure has languished since receiving a hearing last year, is less certain.