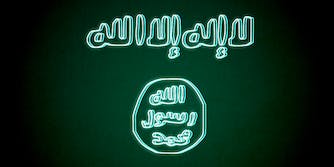 ‘Cyber bombs’ are missing the mark in the fight against ISIS

There's two battlefields now—the real-world battlefield and the virtual one. 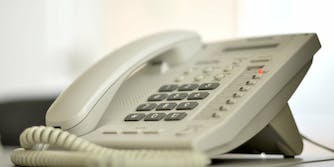 Why is the VA's crisis hotline more akin to Ma Bell than Microsoft? 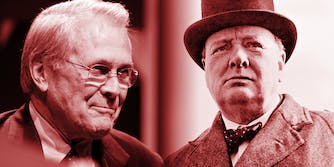 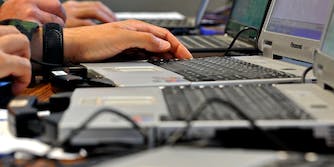 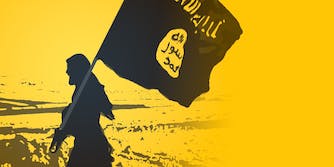 The new task force isn't the game changer the White House is so desperately looking for. 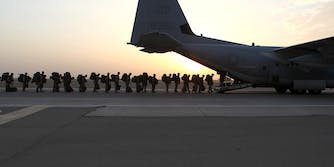 The war isn’t over in Afghanistan, despite our efforts to ignore it.