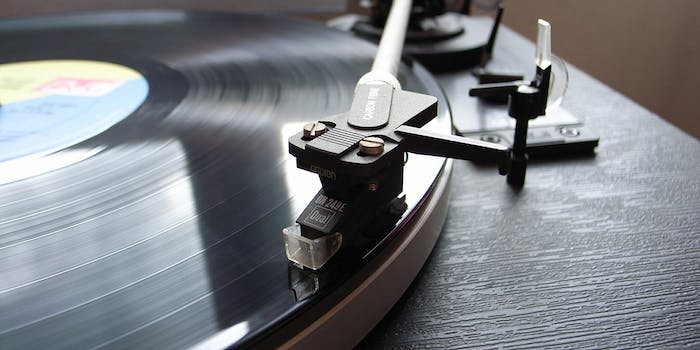 Here’s your ultimate Spotify playlist of 2015

Songs of the year.

With all due respect to Coldplay’s Super Bowl gig, Adele’s network-television specials, and that time Mumford & Sons went to Guitar Center and got crunchy, 2015 has a tiny cluster of truly artful icons and one undisputed band of the year: dive rockers Eagles of Death Metal.

It was a year when the terrorists declared war on our indie rock venues—and the world spit back in its most defiant scenester denim, resolved to never be intimated at shows. (Almost a month after the Paris attacks, some people still think EODM actually plays metal.)

That’s where this year’s Spotify suite begins. The 24-hour, 360-song playlist goes on to an unlikely protest anthem we heard bouncing in the streets of Chicago just hours after America streamed the Laquan McDonald footage.

Video of #LaquanMcDonald protesters singing Kendrick in the darkest days of modern US history should be everyones album of the year blurb.

As has become Daily Dot tradition, we polled a diverse array of intense music geeks and streamlined a front-to-back mix of songs from 2015 that will make you feel. The clash of clans forms an intensely listenable experience; we trust you’ll find joy in a hearty chunk of it.