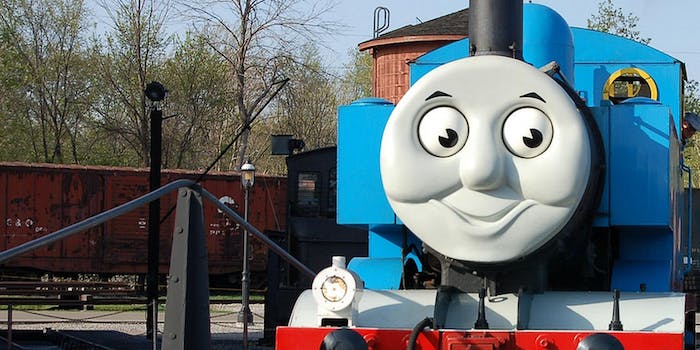 Did redditors really need a “reason” to start splicing classic gangsta rap with the theme song from the TV adaptation of Thomas the Tank Engine? Don’t be absurd. The hundreds of mashups created by these tirelessly inventive DJs—“Thomas in the Club,” Childish Tankino—truly speak for themselves.

It would be impossible to do justice to the breadth and scope of the Thomas the Dank Engine forum, but here are seven superior compositions that ought to get a novice started on the right track.

We’re not sure what’s more amazing—the sheer versatility of this honky-tonk piano tune, or how layering gruff, macho rhymes over it never seems to get old. Now Thomas just needs to go on tour with all his hip-hop collaborators in tow. Think of the money they’ll save on tolls!