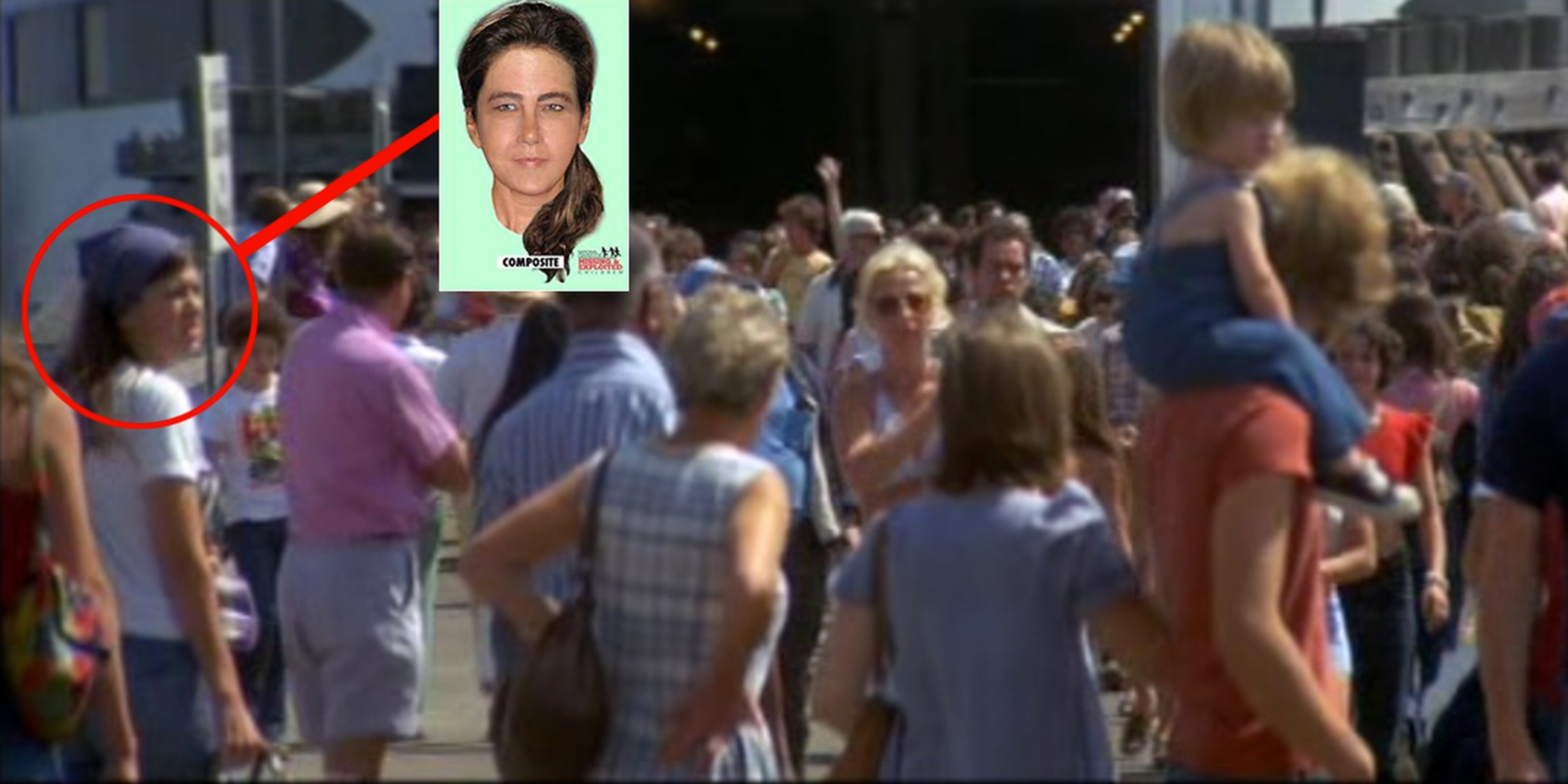 ‘Jaws’ just got even scarier with this spooky murder mystery connection

Famed horror and fantasy writer Joe Hill has an idea about a famous unsolved murder.

Take one famously unsolved murder mystery, one of the greatest horror films in history, and one of the best horror writers of the current generation.

Add them all together, and we have this summer’s most chilling fan theory.

Joe Hill is the acclaimed writer of such works of horror fantasy as Horns (starring Daniel Radcliffe), popular comic series Locke and Key, and In the Tall Grass. The latter is a work he co-wrote with his dad—oh, yeah, his dad is Stephen King.

Obviously, Joe Hill knows a thing or two about horror. And he also has an attraction to crime and mystery that runs in his family. Last week on his Tumblr, he explained how the two had combined in a very raw way—one that will probably leave you freaked out for weeks.

Hill had been reading about the unsolved mystery of the Lady of the Dunes, an unidentified woman whose body was found on Cape Cod in July of 1974. Though many attempts have been made at reconstructing her appearance based on her remains, her case is still unsolved decades later. 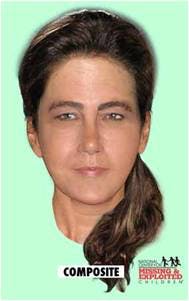 The Lady in the Dunes was found the same summer that another horrifying phenomenon came to the Cape—the grandfather of the summer blockbuster, Jaws. Hill writes about realizing there might be an eerie connection between them:

In June, JAWS was unleashed on theaters once more to celebrate its 40th anniversary. Naturally, predictably, maybe inevitably, I was there. For the first time I saw the picture the way it was meant to be seen. On the big screen, baby, that shark’s mouth is just about wide enough to ride a bicycle into it.

I was watching in my usual tranced out state of dreamy pleasure… and then, suddenly, found myself half-lunging out of my seat, prickling with gooseflesh.

Now understand, I had only just finished reading The Skeleton Crew a few weeks before. The Lady of the Dunes is in many ways the centerpiece of the book, and unlike the other crimes Mrs. Halber explores, it remains infuriatingly unsolved. After finishing the book, I had spent a few minutes online, acquainting myself with the latest details… and studying the recreation of the Lady’s face.

And now, suddenly, impossibly, there she was… life-size and looking over her shoulder at me. There for a moment in a busy crowd scene, and then gone.

Spooky, right? Hill, convinced he had seen the Lady of the Dunes show up onscreen for only a moment, went back and rewatched the film’s crowd scenes frame by frame with a friend. And then:

Blue bandana. About 30. Fit, 145 pounds. I don’t believe those are Wrangler jeans, but a lady presumably owns more than one pair of jeans.

Is the Lady of the Dunes in JAWS? 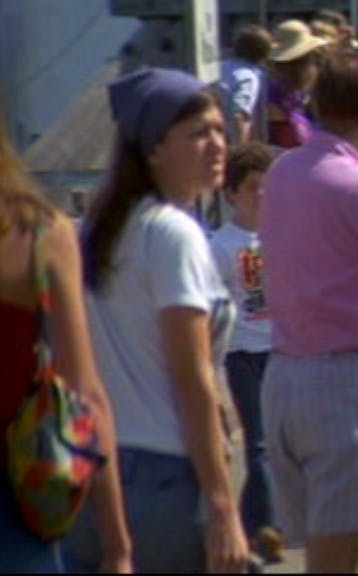 Hill refers to an extra seen only for a few seconds at the beginning of Jaws‘ famous Fourth of July sequence, when hordes of people flood the fictional Amity Island for the holiday weekend, despite news of a great white shark roaming the area.

Her physical description loosely matches that of the lady in the dunes. Could it be her?

Hill thinks so. He’s seeking information from anyone who might have been extras in the scene that day or who has more information to share about the filming of Jaws on Martha’s Vineyard.

Though Hill admits his theory is far-fetched, his greater purpose is the master stroke of the horror writer: to get you thinking about the images you pass over every day. What kinds of stories could be behind the stories that live onscreen? Part of Hill’s tale, after all, involves seeing his favorite movie on a giant movie screen for the first time. In the middle of the film’s many revelations upon being seen that way for the first time was a moment of what-if horror.